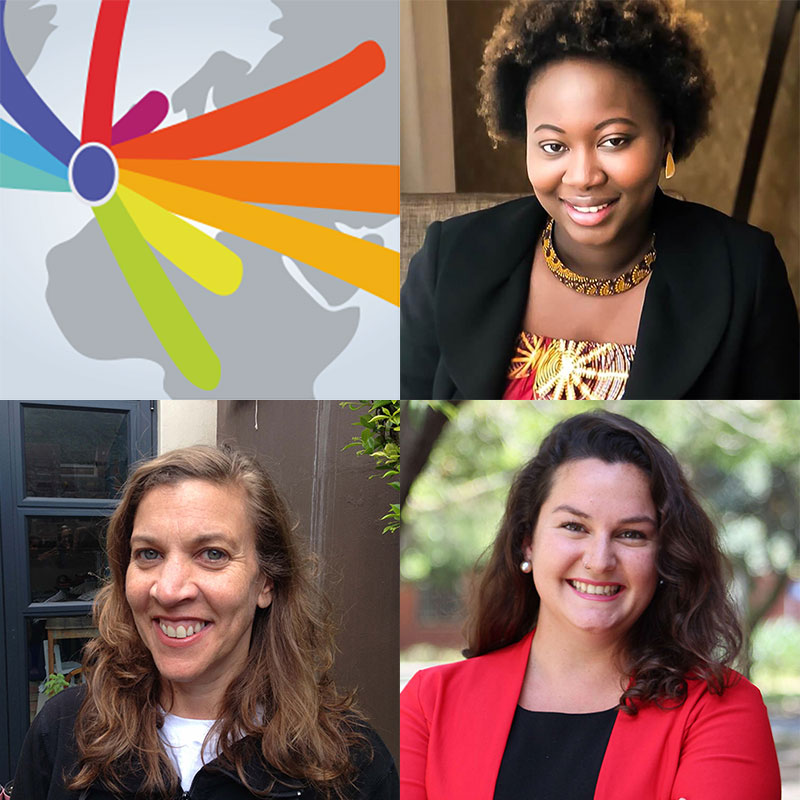 South Africa has one of the most liberal laws on abortion and constitutionally recognizes reproductive rights as human rights. However, data shows important difficulties translating the legal norms into effective access to services. One of the key challenges is physicians’ refusal to perform abortions invoking an “ad hoc, unregulated and at times incorrect” conscientious objection. The Department of Health is now spearheading a reform of the abortion guidelines aiming to bring them in line with human rights standards and reframing the refusal as “obstruction of access to care”.

More than 20 years ago, South Africa passed the Choice on Termination of Pregnancy Act (CTOPA), 92 of 1996. The law provides for abortion on request within the first 12 weeks and six days of pregnancy. After the 13th week up to and including the 20th week, the law requires the consultation with one medical practitioner that needs to certify that the continuation of the pregnancy poses a risk to the woman’s physical or mental health; or that there is substantial risk that the fetus would suffer from a severe physical or mental abnormality; or the pregnancy is the result of rape or incest; or the continued pregnancy would significantly affect the social or economic circumstances of the woman. After the 20th week, the procedure requires the consultation with two medical practitioners or one medical practitioner and a registered midwife and is only available in very strict circumstances.

The law was widely celebrated at the time of enactment but enthusiasm for the transformative potential of the CTOP Act has long faded. Today, research reports estimate that 50% of abortions in South Africa continue to occur outside of designated health facilities. The burdensome requirements set by the Act force women to seek abortions outside the law. The Department of Health’s official figures show that only 264 of 505 designated facilities are actually providing the abortions they are supposed to. Consequently, women risk their health, their freedom and their lives to access this basic healthcare service.

Besides the complicated requirements of the CTOPA, the country reports a widespread obstruction to access posed by the (ab)use of the so called right to “conscientious objection”. This is being used in an ‘ad hoc, unregulated and at times incorrect’ manner as a means to oppose abortion on very broad grounds, similar to the civil disobedience reported in Uruguay where healthcare workers refused to comply with the law and used conscientious objection as an all-encompassing opportunity for non-participation in abortion services.

According to the  World Health Organization’s Global Abortion Policies Database, more than 70 jurisdictions have provisions that allow this obstruction in health care. The expert Report by MYSU (Mujer & Salud Uruguay) and the International Women’s Health Coalition shows that the practice is pervasive across the world and that it effectively hinders women’s access not only to abortion services but also to other reproductive healthcare.

This year, the National Department of Health has developed guidelines for the provision of abortion. In these guidelines, the term “conscientious objection” is being regulated as what it actually is: an obstruction to access or an obstruction to care as noted in the CTOPA. Section 10 of the Act notes that it is a crime for anyone to prevent a legal abortion or obstruct access to an abortion facility. The penalty is a fine or imprisonment for up to ten years.

The guidelines state that a practitioner who refuses to provide abortion services based on personal beliefs should refer the client to a colleague or facility that is able to offer such services. The client’s right to information and access to health care services, including abortion, should always be provided for. The guidelines affirm that such refusal should not be to the detriment of the client seeking an abortion. This goes in line with the latest international human rights standards related to conscientious objection—General Comment 22—that demands that States must appropriately regulate this practice to ensure that it does not inhibit anyone’s access to sexual and reproductive health care.

In 2014, the South African Minister of Health stated that “the right of women to have an abortion should always be fully located and discussed as part of the rights—and the transformation of society—that enable the complete emancipation of women.” As of today, the CTOPA remains an empty promise for women in South Africa. The adoption of this wording not only brings the country’s regulation in line with the existing international human rights standards in this regard but can also foster the necessary cultural change that needs to occur around abortion.