The Universality of Human Rights Norms: Why the UK should stay with Strasbourg 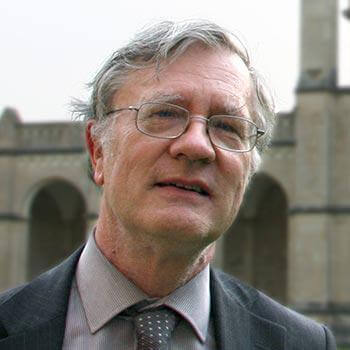 The view is often heard in discussions in anticipation of the report of the Commission on a British Bill of Rights that, while people can see the value of a human rights regime, they object to the present structure because the Convention, and the Court, are ‘European’. In this short comment, I leave aside the many practical difficulties inherent in unravelling the present structure (set out in Colm O’Cinneide, Human Rights and the UK Constitution, published by the British Academy Policy Centre, 2012)  because I want to make one simple point.  It is that, while many jurisdictions root their human rights regimes more completely in national institutions, the involvement of a court with international jurisdiction in the UK’s regime has the considerable advantage of responding better to the characteristics that inform human rights norms.

Naturally, these mechanisms can be complex and do not always work well. Yet the aspiration should be to make them work better, not to reject them in principle. One of the main values of the European system lies in the principle that when a human right is recognised as being held by someone in one European country, people living in other European countries will be considered as enjoying the same right. This should not be seen as a manifestation of foreign (i.e. European) power over national interests, but as an appreciation of the implicit commitment to universality in all human rights norms. Obviously, the complexity of the world means that universality can probably ever only be partially achieved. But participation in a regional system goes some way towards it.  Withdrawing from such a system would therefore not only raise major practical problems. It would also be deeply antagonistic to the values at the heart of human rights.

United Nations, Gender, Sexual and Reproductive Rights
Last month we ran a special themed post series on the 57th session of the Commission on the Status of Women ...