The View Beyond Brexit: Equality Rights in Northern Ireland After Divorce (with Evelyn Collins) 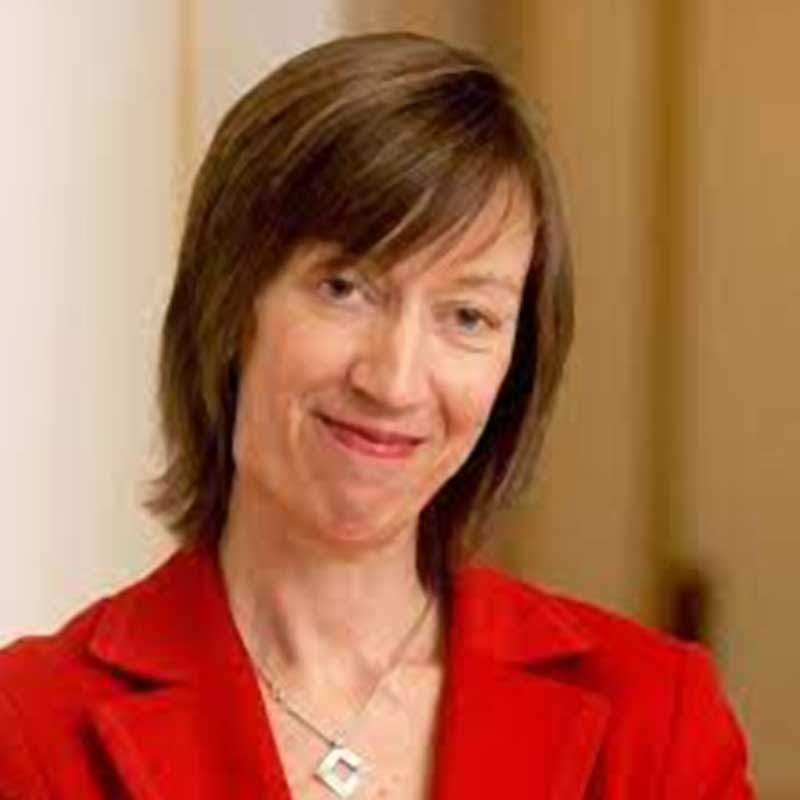 Dr Evelyn Collins CBE has been Chief Executive of the Equality Commission for Northern Ireland since March 2000, an organisation with a wide remit under Northern Ireland’s equality laws.Evelyn is a law graduate of Sheffield University, and has Masters’ degrees from the University of Toronto (Criminology) and Queen’s University Belfast (Human Rights and Discrimination Law). Evelyn has worked on equality issues since the 1980s, mostly in NorthernIreland but also as a national expert working on gender equality in the European Commission in Brussels. Evelyn is Chair of the Equal Rights Trust and was previously Chair of the Board of Equinet, the European Network of Equality Bodies from October 2013to October 2017. Evelyn is a member of the European Commission’s Advisory Committee on Equal Opportunities between Women and Men. Evelyn also serves on the Board of the Chief Executives’ Forum in Northern Ireland and is a Fellow of the Royal Society of Arts. Evelyn was awarded the CBE in 2008, for services to the public in Northern Ireland.In July 2014, the University of Ulster awarded Evelyn the honorary degree of Doctor of Law (LLD) for her contribution to the promotion of equality and good relations.

The EU has played an important role both internationally and domestically in EU member states, in developing and protecting equality rights in the interest of ensuring peace and security. UK and EU equality law has evolved very much in parallel, with regular exchange and cross-pollination. Today, equality commissions in the UK handle the protection and enforcement of equality law. The present Equality and Human Rights Commission, which is responsible for law in England, Scotland, and Wales, was established by the Equality Act of 2006. The Equality Commission for Northern Ireland was established with the Northern Ireland Act of 1998, a clear recognition of the importance of equality to the peace process. There are undoubtedly unique considerations and concerns with regard to equality in Northern Ireland, which we discuss in this episode with Evelyn Collins, Chief Executive of the Equality Commission for Northern Ireland.

For more information about the work of the Equality Commission, please visit: equalityni.org