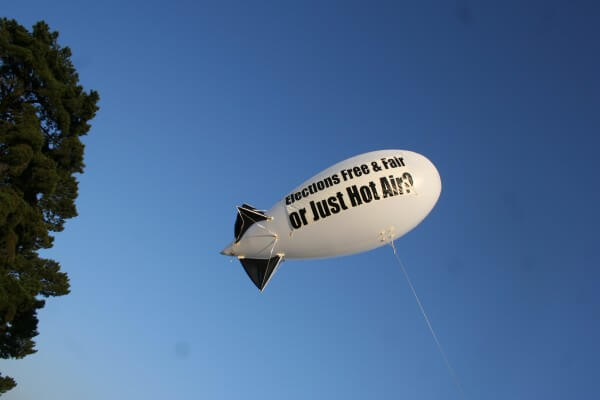 Right to Freedom of Speech and Expression Zimbabwe

Think This Way: How Zimbabweans Adopt, Hold and Express Their Political Ideologies 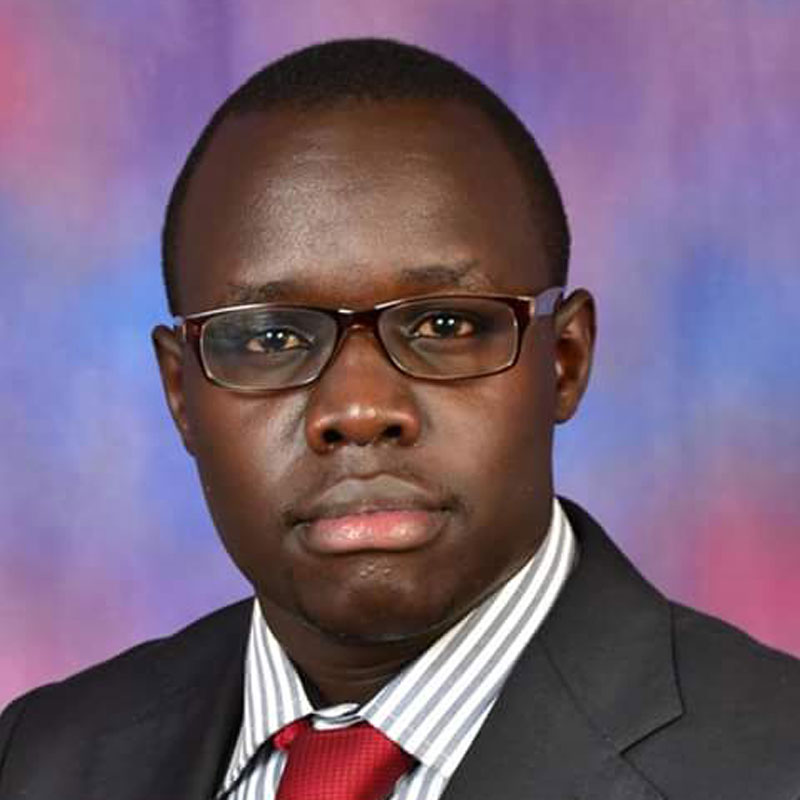 When American jurist Ben Cardozo said that the freedom of thought is “the matrix, the indispensable condition, of nearly every other form of freedom,” it was no idle talk. His words were- and are still- true. Other civil and political rights are largely under siege in Zimbabwe because of the curtailment of this freedom.

I conducted a study in Harare from 8 April 2013 to 12 April 2013 (a few months before the elections) hoping to find the answer to this question, my findings were grim. They showed that even though most Zimbabweans have the basic awareness that they have freedom of thought, the political environment does not permit them to freely think and express themselves, nec vi, nec clam, nec precario. State sanctioned violence has caused many to think the way the ruling party wants them to, rather than adopt opposing ideologies. Political violence, propagated by state security intelligence, is so worrisome that in some instances citizens who are assaulted on the basis of their ideologies refuse to report to the police because of the fear of being accused and charged themselves. Those who take the courageous gamble of holding anti-ruling party ideologies stand the risk of discrimination. Some are denied food while others are not promoted at work. Women’s freedom of thought seems to have been greatly curtailed by patriarchy. They are compelled to adopt the political ideologies of their husbands or fathers.

So the question remains, why do Zimbabweans permit themselves to let go of the right to adopt, hold and express their political ideologies when they have laws that guarantee the freedom of thought? A number of factors are to blame. First is illiteracy and poverty. Even though most Zimbabwean’s have had the advantage of schooling, an appreciable number of them have not. When asked to make decisions on technical issues, they easily yield up to the dictates of the political elites. Poverty then seals this relinquishment of the right to think when they have to trade their ideologies for food and other favors.

The existence of repressive laws scare and prevent citizens from holding certain ideologies.  Imagine for instance that a person would be charged with treason for watching a video on the Arabian uprisings. Many people have found themselves in detentions allegedly on the basis that they had undermined the office of the president, when the fact is that they were simply perceived to have had unpopular political ideologies.

Zimbabwe needs to undergo a political catharsis. Given the nature of the challenges that negate the exercise of freedom of thought, various approaches need be adopted which may have to be multidisciplinary in nature. At the bare minimum, law reform should focus on repealing the laws which repress those that think freely, on their own. Also, the police need be educated and know their role towards citizens particularly with regard to human rights. It is also then when women will be empowered and their role in political spheres enhanced so that they can freely adopt their own ideologies and in so doing participate meaningfully in public affairs.  That is the Zimbabwe we want.

Duncan Okubasu Munabi is an LLM candidate and editor of the Pretoria University Students Law Review.