Third Conference of States Parties to the American Convention on Human Rights: Another Brick on the Wall (or is it another brick off?) 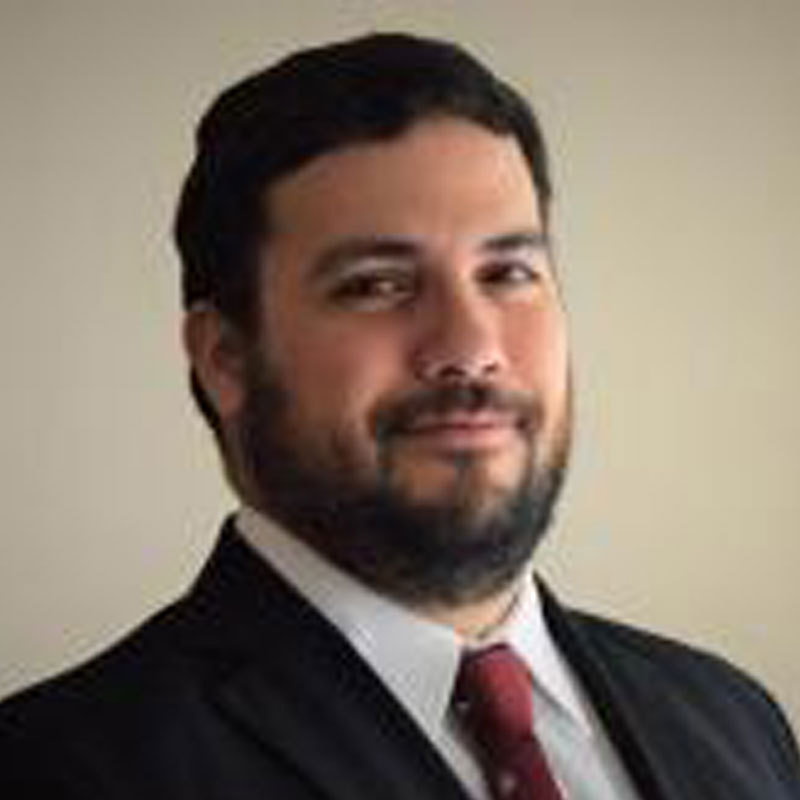 On January 21st and 22nd, the Third Conference of States Parties to the American Convention on Human Rights (ACHR) took place in Montevideo, Uruguay. Once again, Ecuador was working behind the scenes, pushing for reforms that it was unable to achieve months before through the “Process of Strengthening of the Inter-American System for the Protection of Human Rights.” Days before the conference started, it was announced through the press that the meeting was going to decide a change of location for the Inter-American Commission on Human Rights’ (IACHR) headquarters (now located in Washington, DC). Chancellor Patiño, from Ecuador, travelled to several countries throughout Latin America to lobby this issue. And he arrived in Montevideo with a true task force ready to push this and other topics at the conference. Here are the outcomes.

Ecuador’s first agenda point, changing the seat of the IACHR, is an objective for which the government of President Correa has long battled. Its rationale is that that the United States has an undue influence upon the organ due to its location, and since the United States is not a State Party to the Convention, this influence is completely out of order. But once again, as has happened in the previous conferences as well as within the Organization of American States (OAS), no consensus was reached on this issue.

During the second day of discussions in Montevideo, Ecuador moved forward with another issue: the reform of the IACHR’s Rapporteur system. Although Ecuador has an important point here, there are many countries–as well as members of civil society–that suspect that Ecuador is lobbying this issue because of its declared war with the Special Rapporteur on Freedom of Expression. The issue was hotly contested, with Costa Rica leading the opposition to Ecuador’s position. Proposals varied from eliminating the existing rapporteurships, to balancing the economic resources of the different rapporteurs, to raising the budget of the poorer rapporteurships while leaving the budget of the richer ones unchanged. It was eventually decided that a working group of States would be created to assess the issue and provide a proposal.

Finally, Ecuador tried to push one last issue: to institutionalize the Conference of States Parties to the ACHR. The countries of ALBA, led by Ecuador, have been trying to bring about major reforms to the Inter-American System on Human Rights. But most of them, being radical, had no support from OAS members. Consequently, Ecuador started this new forum, the Conference of States Parties to the ACHR, as a way to discuss the issues without the presence of outside voices, such as Canada or the United States (neither of whom has ratified the ACHR). By proposing a draft set of rules of procedure for the conference, Ecuador attempted to give some “institutionality” to this still informal meeting of States. Yet again, many countries opposed Ecuador’s position.

All in all, it was not a complete loss for Ecuador; the final Declaration of Montevideo also demonstrates what it accomplished. First, Ecuador managed to convene this third edition of the conference without the uncomfortable presence of the United States and Canada. Moreover, neither the IACHR nor civil society were invited. This shows that Ecuador was able to exclude almost every potential opponent to its proposals. Second, it also managed to schedule a fourth edition of the conference, which will take place in Haiti before the next OAS General Assembly.

Furthermore, although neither the IACHR’s headquarters nor the rapporteurships have been changed as of yet, the process is still open. And, as the Ambassador of Costa Rica stated, these goals will probably be achieved by Ecuador due to its remarkable perseverance.