Right to Freedom of Assembly Ghana

Towards Tangible Rights In Ghana: With Painful Steps And Slow 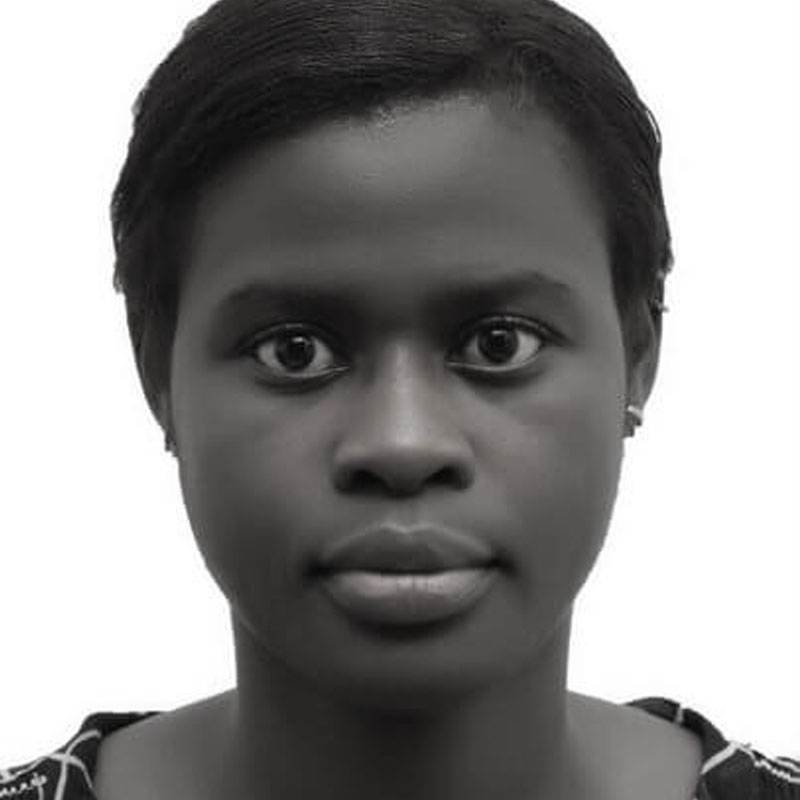 Maame A.S. Mensa-Bonsu is a barrister and lecturer of Constitutional and Criminal Law, at Lancaster University Ghana in Accra. She completed the BCL with distinction at the University of Oxford in 2014.

As far back as 1993, in the first year of her Fourth Republic, Ghana’s Supreme Court ruled that the Public Order Decree of 1972—which made any crowd without a police permit unlawful —was incompatible with the freedoms of assembly and movement in article 21 of Ghana’s Constitution. This ended an era when water cannons, tear gas and cudgels were the standard means by which the police dispersed Ghanaian demonstrators. Nevertheless, the long history of state suppression of these freedoms has left its mark on Ghana’s public life. To date, security agencies interact with citizens in a markedly highhanded way. Citizens too, instinctively defer to authority generally and security agencies particularly. As a result, the scope of the freedoms of assembly and movement, which should have been long settled, remain contested and are yet to become indelible in Ghana’s political and public culture.

In July 2014, OccupyGhana, a citizens’ activist group, organised a march against the increasing economic hardship and government corruption. The police locked the gate of the park in which the protestors had gathered until the size of the crowd forced them to open it. Even then, the police formed a thick wall to prevent them from reaching the seat of government, allowing only three of their leaders to carry on to flagstaff house to present their petition. The public censure of the police action was so strong it was thought they would never try it again. But then in September 2015, a group called Let My Vote Count marched to the Electoral Commissioner to present a petition for a new and more accurate voters’ register – an opposition-championed call considered unnecessary by the ruling party. Again, the police came out to block it; this time, not only in massive numbers, but also dressed in riot gear complete with masks, shields and Tasers, and cordoned off the Electoral Commission’s office, labelling it a ‘security zone’. Although there were some who criticised the protestors for refusing to adhere to the ‘permitted route’, the dominant reaction was a vociferous and angry condemnation of the Police action.

By entrenching a Bill of Rights in the Constitution, Ghana has taken the right first step in battling state abusiveness among a people sensitised to endure it. But it is clearly not enough. Old habits die hard and both society and state institutions revert easily to historical postures. Twenty some years on, the state still has difficulty living within constitutional limits and there remains the need for continuous exertion to tackle the vestiges of institutional disregard of citizens’ rights.

On the positive side, both incidents were met with public disapproval, albeit not universal. It is reassuring to see a people who bear the scars of five military governments, one authoritarian republic, and over fifty years of colonial rule, begin to believe that they are entitled to respectful treatment by their state and begin to demand it. Ghana is still a long way from the ideal where the state is the foremost enforcer, respecter and upholder of citizens’ rights. Yet the distance she has run from the dark place of unfettered state abuse deserves acknowledgement.

The tangibility of the freedoms of assembly and movement are particularly important to a democratic order, being manifestations of the freedoms of thought and conscience, speech and association. The right to life, too, cannot be real unless people are confident that exercising any of the above-mentioned rights will not diminish or endanger their lives. A culture of respecting rights therefore seems impossible absent the first two.

As the people grow to believe in and insist on their public rights, Ghana is compelled to respect both these rights and its own constitutional limits. In the process, the state is beginning to acquire moral legitimacy in the eyes of its citizenry and also its peers. The emergent trends of assertiveness in the Ghanaian citizenry, spurs hope that constitutionally guaranteed rights will flourish undisturbed here, if not now, soon.

Hong Kong, Constitutions and Human Rights, Role of the Judiciary
Hong Kong must have thought to itself, “O brave new world, that has such people in it”, as it listened to a speech ...

The role of public private partnerships in labour rights advancement