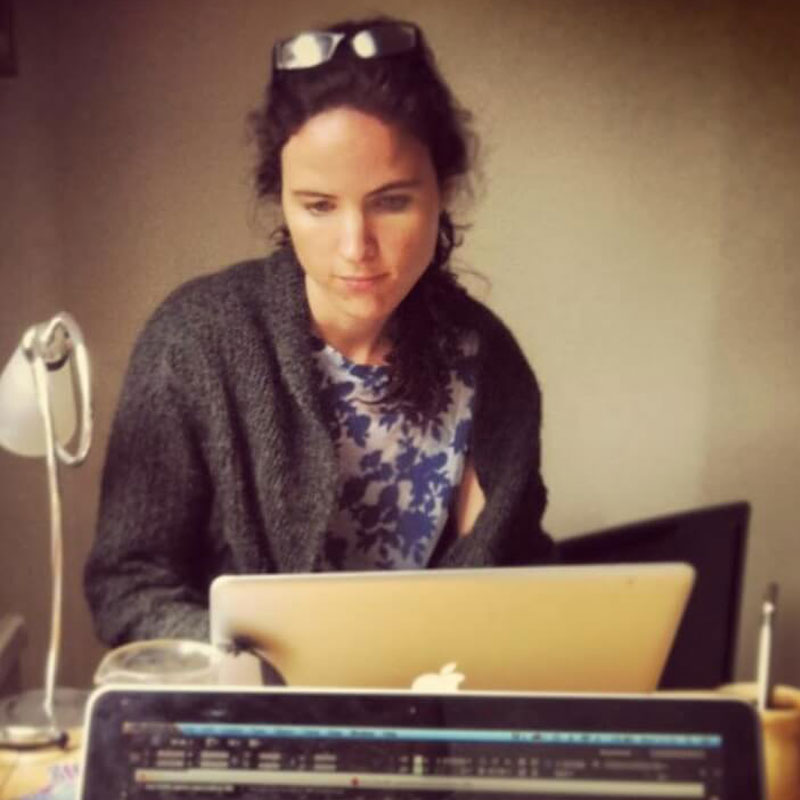 In its recent Advisory Opinion 21/14, the Inter-American Court of Human Rights (IACtHR) adopts a firm position against the detention of children during immigration proceedings, employing a novel approach to the legality of depriving children of their of liberty in this context. Once again, the Court has used its advisory jurisdiction to advance the protection of migrant rights beyond existing interpretations of international law.

Among other issues, the court was invited to provide its opinion on the interpretation of the “last resort” principle in this context. The principle originates from article 37 (b) of the Convention on the Rights of the Child, which provides that detention “shall be used only as a measure of last resort and for the shortest appropriate period of time.”

This reasoning can be seen as part of a more general attempt in the Court’s jurisprudence to distinguish administrative immigration proceedings from the sphere of criminality, challenging what the Court has termed “the phenomenon of the criminalization of irregular migration”. Based on the argument that administrative offences relating to immigration status may not have the same consequences as criminal offences, the court rejects the application of the “last resort” principle in this context (Para. 150).

Having thrown out the “last resort” test, the Court proceeds to formulate its decisive statement that detention of children in immigration proceedings exceeds the requirement of necessity and is contrary to the best interests principle, and that therefore:

‘States may not resort to the deprivation of liberty of children who are with their parents, or those who are unaccompanied… as a precautionary measure in immigration proceedings’ (Para. 160, (emphasis added).

It should be noted that the IACtHR’s interpretation of article 37 (b) is not in line with that of other human rights bodies. The standard position, found in decisions of the ECHR and UN Human Rights Committee, as well as being enshrined in European immigration legislation, is that article 37 (b) does apply to the detention of children for immigration purposes. This also appears to be the position of the Committee on the Rights of the Child in its General Comment 10 on the juvenile justice system.

However, the IACtHR finds textual support for its position in the Committee’s General Comment 6:

‘Detention cannot be justified solely on the basis [of migratory status]. Where detention is exceptionally justified for other reasons, it shall be conducted in accordance with article 37(b) of the Convention that requires detention to… only to be used as a measure of last resort.’ (Para. 61, emphasis added).

It remains to be seen whether the Court’s interpretation of the Convention will be more widely accepted.

Leaving aside this issue, and that of the status of the advisory opinion, what is the potential impact of rejecting the last resort principle?

The Court is right to be wary of the principle in this context. It has been unhelpful in allowing states to sidestep their obligations even in the face of a critical mass of voices calling for abolition, based on evidence of the serious and unnecessary harm caused to children who are detained. Research has shown that in applying the principle some states do little more than design tick-box exercises for immigration officials to make “justifiable” decisions to detain children, or even defend their mandatory detention policies as a “legislative last resort” in the face of perceived crises, in a blatant misinterpretation of the Convention. American states such as Mexico are following European governments in making slow progress towards “alternatives”, paying lip service to the “last resort” principle while in fact making widespread use of detention.

Rejecting the last resort principle in favour of a general prohibition has important implications for the “alternatives” debate in which policy makers and campaigners are increasingly engaged. The IACtHR’s interpretation would force states immediately to design and implement policies that exclude the detention of children.