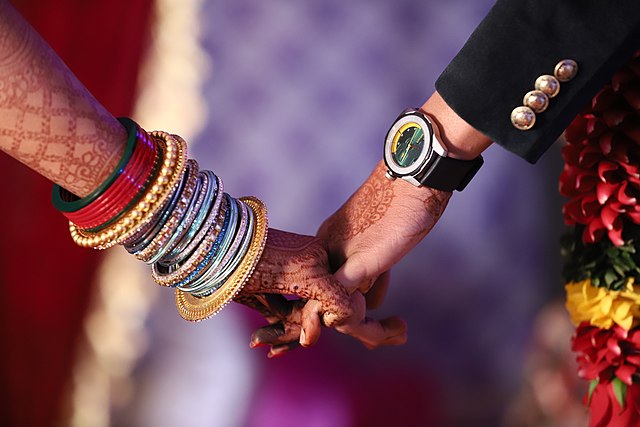 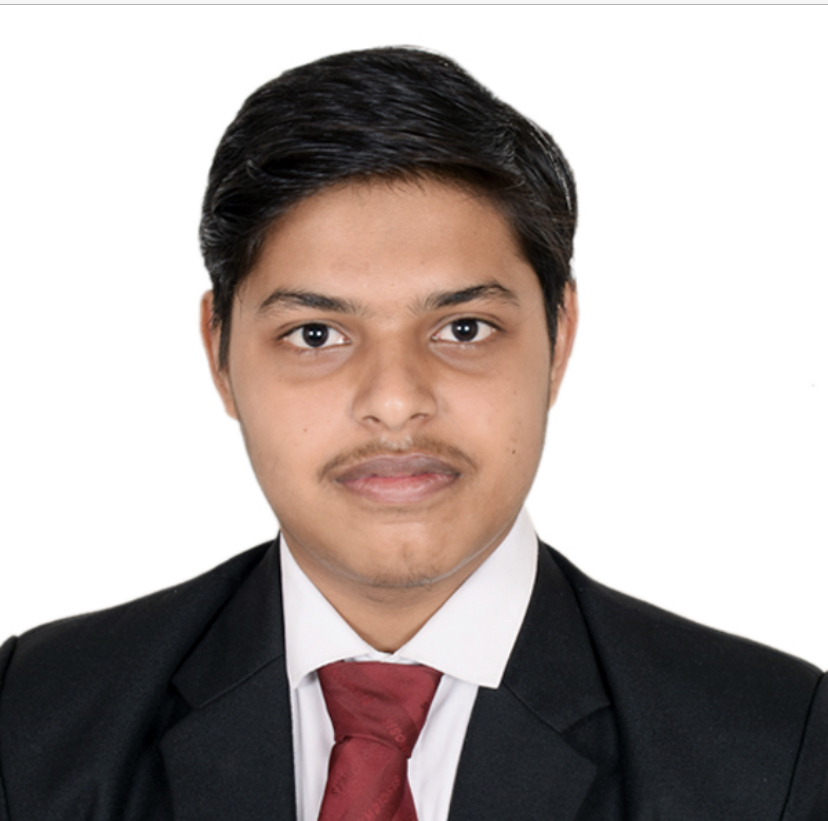 Image description: A bride and groom with their hands interlinked.

A petition was filed by Ashwini Kumar in the Supreme Court of India seeking parity in marriageable age for men and women. After 40 years, once again in India there is a proposed alteration in legal age of marriage for women as  the Cabinet gives a nod for raising women’s age of marriage to 21.

The Union Cabinet, on the recommendation of a high-level task force headed by Jaya Jaitley, has approved a major reform through ‘The Prohibition of Child Marriage (Amendment) Bill, 2021’. At present, the legal age of marriage for women is 18 years, whereas for men it is 21 years. The Indian government wants to raise the minimum age of marriage for females in parity with males i.e., 21 years. Now, the next step is to amend the existing laws which incorporate the different age of marriage, a distinction made on the basis of patriarchal stereotypes, for instance that “women are more mature than men of the same age”  and that “wives must be younger than their husbands”.

In India, the institution of marriage is not governed by a uniform, secular state law. Some of the prominent laws that need to be amended are Section 5(iii) of the Hindu Marriage Act, 1955, Section 4(c) of the Special Marriage act, 1954, Section 2(a) of the Prohibition of Child Marriage Act, 2006, Section 60(1) of the Indian Christian Marriage Act, 1872, and Section 3(1)(c) of the Parsi Marriage and Divorce Act, 1936.

The existing differential bar discriminates against women, thus contravening fundamental human rights, gender justice, equality, and dignity of women. It clearly violates Articles 14, 15 and 21 of Indian Constitution and is against international human rights law. In National Legal Services Authority v. Union of India, the Supreme Court held that right to live with dignity under Article 21 enshrined the right to not be perceived as unequal or inferior to other individuals in society. In Joseph Shine v. UOI, the Supreme Court observed that a law that treats women differently based on gender stereotypes causes a direct affront to women’s dignity, violating Articles 14 and 21. Also, any law that reinforces discriminatory stereotypes against a class of person is arbitrary and violative of Articles 14 and 15 of the Indian Constitution.

Additionally, India is a party to the CEDAW. The unscientific and unreasonable distinction in age of marriage violates India’s obligations under Art.5(a) and 16(1)(a) of the CEDAW. The distinction of age for marriage is irrational as it is based solely on patriarchal stereotypes and without any reasonable classification. The Law Commission of India (“LCI”) in its 205th Report observed that there exists no scientific basis for such a differentiation, and in its consultation paper the LCI noted that the “differential limit simply contributes to the stereotype that wives must be younger than their husbands”.

The distinct legal age for marriage violates not only women’s right to equality but also their right to health.This right is an indispensable part of Article 21 of the Indian Constitution as ruled by the Supreme Court in Consumer Education and Research Centre V. Union of India.  According to the World Health Organisation, women who get pregnant before the age of 20 “face higher risks of low birthweight, preterm delivery, and severe neonatal conditions”. Early marriage thus brings with it a catena of problems, starting from early pregnancy, nutritional impacts on health of the child, and higher mortality rate.  It could also hamper women’s access to education, thereby preventing their holistic development.

Should we celebrate this decision to raise marriageable age for women?  Yes, we should, because it is a reform towards women empowerment, to protect human rights, to safeguard the right to equality and eradicate social taboos that still exists in the Indian society. However, while the reform on paper is an important step, it is equally important to ensure that it will be implemented in practice.

India, Gender, Right to Equality and Non-Discrimination
In India, the minimum legal age for marriage is different for men and women. Section 4(c), Special Marriage Act, ...