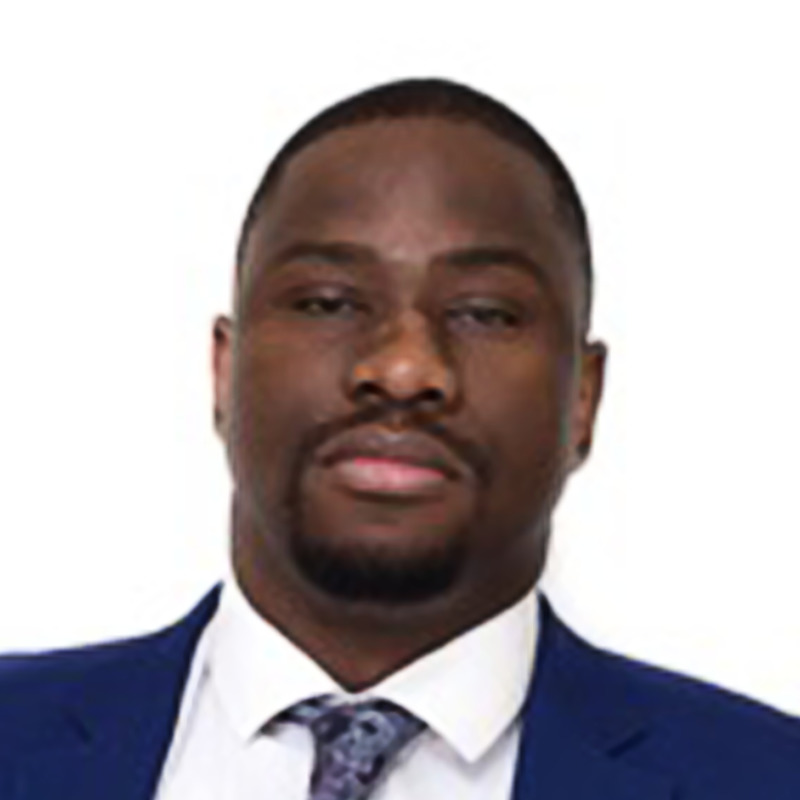 Sfiso Nxumalo is South African lawyer, currently reading for the Bachelor of Civil Law (BCL) degree programme at the University of Oxford. He joined Bowmans (formerly Bowman Gilfillan), as a candidate attorney for his articles of clerkship following his graduation with a Bachelor of Laws (LL.B) degree, with distinction, from the University of the Witwatersrand. In 2019, Sfiso selected to be a law clerk in the chambers of Justice Sisi Khampepe. Following the end of his year with Justice Khampepe, he was offered a similar role in the chambers of Justice Steven Majiedt for a further period of six months.

The banning of US President Donald Trump from Twitter and a sundry of other social media platforms, after his public utterances and tweets are said to have led to the insurrection and violent siege of the Capitol, has been celebrated by many, with some commenting that Trump should have been de-platformed a long time ago. While a myriad of President Trump’s posts on social media were racist, divisive and propagated dangerous lies, there is something amiss.

President Trump and many of his supporters have protested this banning on the ground that it violates Trump’s freedom of speech as contained in the First Amendment of the US Constitution, which, in its relevant parts, reads: “Congress shall make no law . . . abridging the freedom of speech, or of the press…” It Is unsurprising that President Trump, with his alleged undying love for freedom of speech has cried foul and asseverated that democracy is under threat.

In response to these accusations, these platforms (and members of the public) furnished reasons for the banning. Admittedly, most of these reasons are compelling and valid, particularly in light of the incitement of violence that resulted in the insurrection at the Capitol. Trump’s lies were dangerous and cost people their lives.

However, one commonly cited counterargument is that Twitter and all other social media platforms are privately owned, and thus, they have the power to remove and silence whoever violates their respective codes of conduct. In other words, by virtue of being privately owned, Twitter is beyond the reach of the First Amendment.  This view is concerning.

Certainly, social media platforms have the liberty to ban Trump; but there is something to be said about private corporations wielding the power to control the flow of information, particularly when such a corporation is unelected and is not subject to any checks and balances. The US Supreme Court’s jurisprudence has reinforced the doctrine that the First Amendment only constrains the conduct of government actors, with very limited exceptions. The far-reaching consequences of the First Amendment jurisprudence have led to corporations such as Twitter wielding so much power over public discourse. The absence of coercive power by these private companies does not render them less powerful – they undeniably enjoy considerable power and control over the public debate. They can utilise this power to mute the views of certain people and amplify the voices of others. One cannot plausibly argue that social media platforms do not enjoy such power in light of the recent attack on the Capitol, and on a positive note, the awareness of the #MeToo and #BlackLivesMatter movements. They command all this power and yet are not subject to any constitutional checks or processes.

The ban of Trump is cause for the US Supreme Court to reflect and revisit its jurisprudence. Not because it favours Trump, but because of the dangers that exist when a private corporation is permitted to operate in a constitution free zone. As Justice Kennedy recognised in Packingham v. North Carolina (a First Amendment case): “[w]hile we now may be coming to the realization that the Cyber Age is a revolution of historic proportions, we cannot appreciate yet its full dimensions and vast potential to alter how we think, express ourselves, and define who we want to be.” He further recognised that social media has become the most importance place for the exchange of views. Justice Kennedy’s words encapsulate an acknowledgment that the First Amendment doctrine has to be reconsidered in light of the advent of social media platforms.

One must recall that the US Supreme Court famously held that the First Amendment applied to a private corporation in Marsh v Alabama. In that judgment, Justice Black held that “[t]he more an owner, for his advantage, opens up his property for use by the public in general, the more do his rights become circumscribed by the statutory and constitutional rights of those who use it.”

It is unquestionably time to rethink the First Amendment jurisprudence. The question is whether a group of unelected executives ought to wield such power, unconstrained, and are only accountable to their shareholders and board of directors? Methinks not.

Constitutions and Human Rights Right to Freedom of Speech and Expression