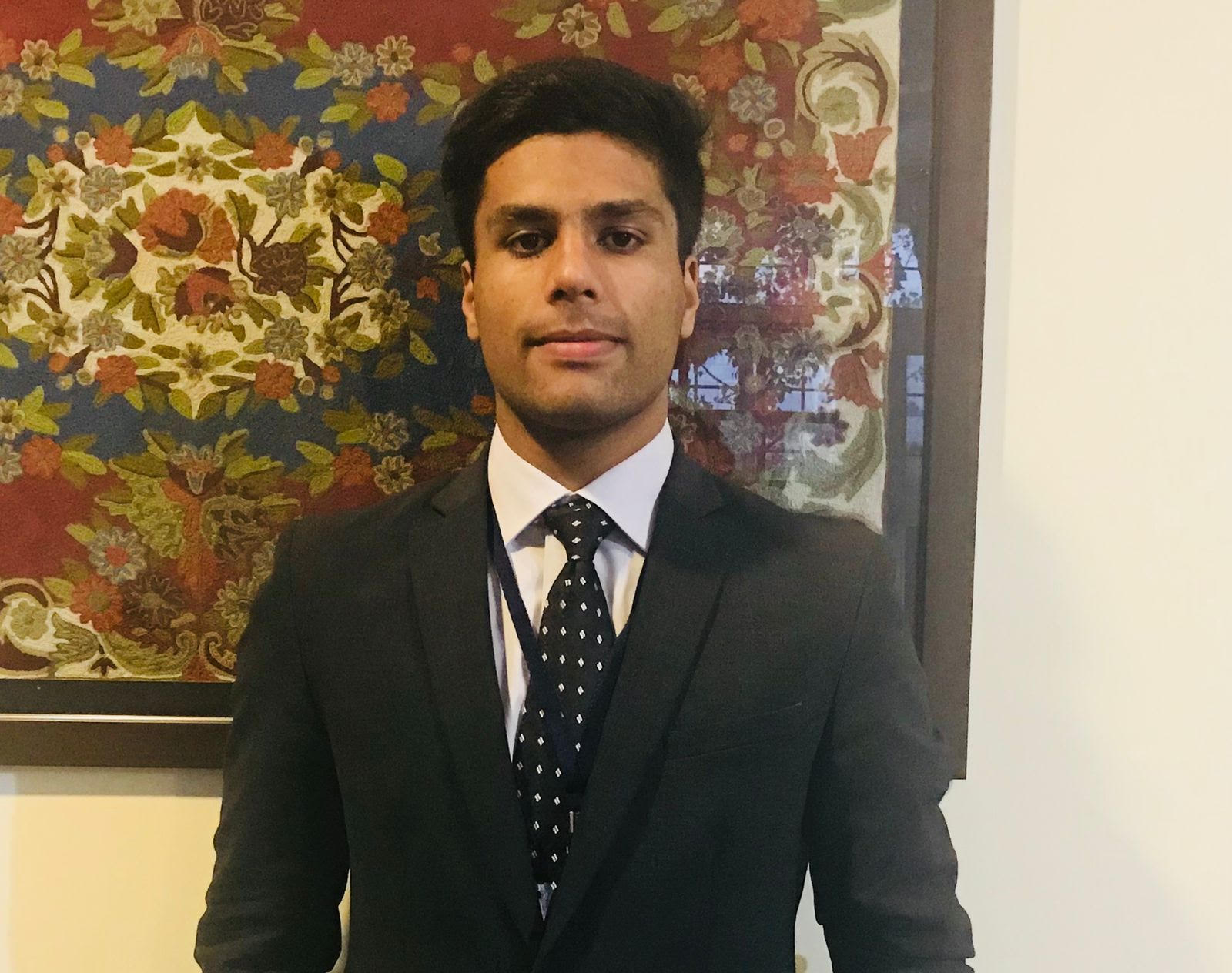 After a referendum marked by a low voter turnout (30.5%) and a boycott from opposition parties, Tunisia is all set to adopt a new Constitution, replacing that of 2014. It will come into effect once published in the official gazette of the country. The draft of the Constitution was made available to the public for voting and received 94% of the votes in its favor. This comes after a series of undemocratic measures taken by President Kais Saied including dissolution of the Parliament, suspension of provisions of the 2014 Constitution, and the passing of arbitrary decrees. The 2014 Constitution was drafted by the National Constituent Assembly in a transparent and democratic manner, while the draft of the new Constitution came out without proper consultation and lack of a representative mechanism to ensure adequate participation in the drafting process itself. Two elements of the new Constitution are particularly problematic: unchecked presidential power and extended emergency powers.

Therefore, the two limbs of the Government which had the power to keep a check on arbitrary use of power by the President under the 2014 Constitution, are now powerless in this regard. These changes are fundamentally incompatible with non-arbitrary government, which is fundamental to the rule of law. The new Constitution thus removes domestic safeguards to the rule of law. Furthermore, in Republic of Guinea v. Democratic Republic of Congo the International Court of Justice held that “protection against arbitrary treatment lies at the heart of the rights guaranteed by the international norms protecting human rights”, thereby establishing a clear link between human rights and non-arbitrariness. The regime of arbitrariness envisaged by the new Constitution is likely to be dangerous for human rights.

Article 80 of the 2014 Constitution provided for an important safeguard during a national emergency: thirty days after the entry into force of the emergency, the Assembly of the Representatives of the People or thirty of its members could apply to the Constitutional Court with a view to verify whether the circumstances based on which an emergency was declared remain ‘exceptional’. The Constitutional Court would adjudicate the matter within fifteen days.

This has now been replaced by Article 96 of the new Constitution. Neither the Parliament nor the Constitutional Court have the power to check whether the circumstances still remain ‘exceptional’. This essentially gives the President the power to impose a national emergency based on their own satisfaction, without any check on such a wide power.

This is incompatible with Article 4 of the ICCPR (International Covenant on Civil and Political Rights), which Tunisia has ratified. General Comment no. 29 on Article 4 of the ICCPR states that while an emergency could be justified on certain grounds, indefinite states of emergency are incompatible with Article 4. The new Constitution leaves the potential for an indefinite emergency to be imposed.

The new Constitution aims to effectively undo all the safeguards against arbitrary use of Presidential Power in the country. The unconstrained powers will lead to a regime based on arbitrary decision-making in discharging public functions. Not only will this undo the progress made as a result of the Tunisian Revolution, but also further curtail civil liberties and human rights in Tunisia.

Tunisia, Criminal Justice and Fair Trial, Gender
July 26th 2017 marked a historic date in Tunisian history, with the passing of a national law against domestic ...