UN Political Bodies and Voluntary Abortion: Back to 1994 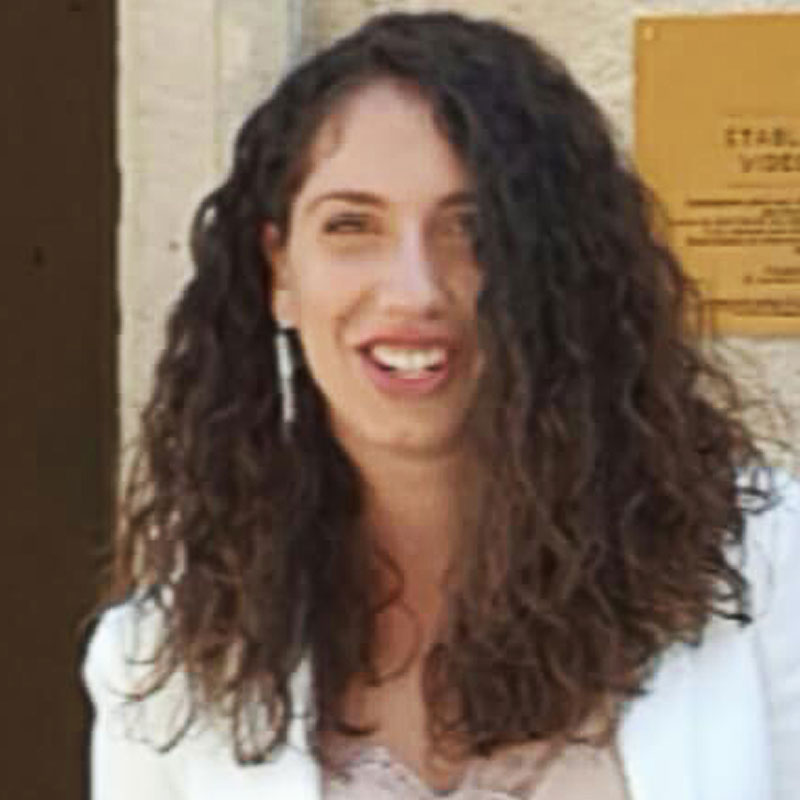 Francesca Gallelli is an MPhil/PhD student and hourly-paid lecturer at Middlesex University, London and a visiting researcher at the Centre de Droit Européen, Brussels. Her doctoral project focuses on freedom of religion or belief and the limits of the right to conscience-based legal exceptions under international human rights law.

Calls for the protection of reproductive and sexual health are included in an increasing number of resolutions of the General Assembly and the Human Rights Council concerned with women’s rights, indicating the centrality of this area for women’s freedom and well-being. Yet, the enthusiasm for the important development quickly turns into dismay, when the focus shifts to the more specific issue of voluntary abortion. Through a standard formula included in each concerned resolution, states are urged to guarantee safe abortion where such services are not against national law.  As this conceives the legalisation of abortion as an exclusively internal matter, these resolutions constitute a worrying step back to 1994, ignoring more than two decades of developments in international human rights law.

The Cairo Programme of Action adopted in 1994 is the declared starting point of these resolutions with regard to states’ obligations on reproductive and sexual health. In relation to voluntary interruption of pregnancies, the Cairo Programme identified the fight against unsafe abortions as the international community’s main objective and established two fundamental principles that were to be respected while pursuing it. First, abortion could never be promoted as a method of family planning. Second, that “any measures or changes related to abortion within the health system can only be determined at the national or local level according to the national legislative process”.

However, under current human rights law, only the first principle is still valid. So far, human rights treaty bodies including the CCPR, CEDAW, CESCR, have never endorsed arguments that defend the availability of abortion upon request. Rather, the current position of human rights law finds itself at the crossroads between the rights of the woman, the interests of the unborn child and an acknowledgment of the moral sensibility of the subject. Therefore, whereas on the one hand the Committees have found that access to safe abortion can trigger the protection of a variety of rights, including health, equality, and freedom from torture, on the other hand they entitle state authorities to wide discretion. Nevertheless, the Committees have also identified minimum grounds on which the unavailability of abortion services causes a harm so serious or puts women in such grave danger that it can never be justified. The most recent and authoritative formulation of this difference is enshrined in the Human Rights Committee’s General Comment No. 36 on the right to life.  Having acknowledged that states can regulate voluntary termination of pregnancy, the Committee lists the human rights principles that shall be respected, and, within the framework of this list, it singles out four circumstances under which states must provide legal access to abortion – in cases where the life or the health of the woman are at risk, the pregnancy is not viable or is a result of rape or incest.

So why did the General Assembly and the Human Rights Council ignore these obligations in their resolutions? The reading of the preparatory documents reveals that this question shall remain with no answer. Indeed, the developments analysed above did not inform the drafting of the resolutions, to the extent that these were not mentioned to be contested and rejected. It is as if the discussions unfold in 1994, before we declared that denying abortion to victims of rape amounts to ill-treatment or that refusing it to a pregnant woman who risks dying is a blatant violation of her right to life. The silence is as inexplicable as it is dire. It is well-known that some states, now infamously joined by the US, strongly oppose the development of international abortion rights. Yet, this does not clear other members from their responsibility to promote the protection of human rights law.

An overview of domestic legislation on abortion worldwide indicates that even states with the most restrictive policies are granting abortion in at least some of the circumstances mandated under international law. If the grounds on which the legalisation of abortion is declared mandatory, are narrowly defined, the possibility of bringing the UN resolutions on reproductive and sexual health in line with human rights law is highly promising. The political validation enshrined in the resolutions would crystallize the achievements of human rights law in this field and would represent the necessary basis for the advancement of a more progressive understanding of abortion rights, to which the attention of UN bodies is already being drawn.

The New UN General Comment on Business and Human Rights, Part 1: What Regulations Must States Put in Place when Private Actors are Involved in the Delivery of Essential Services?