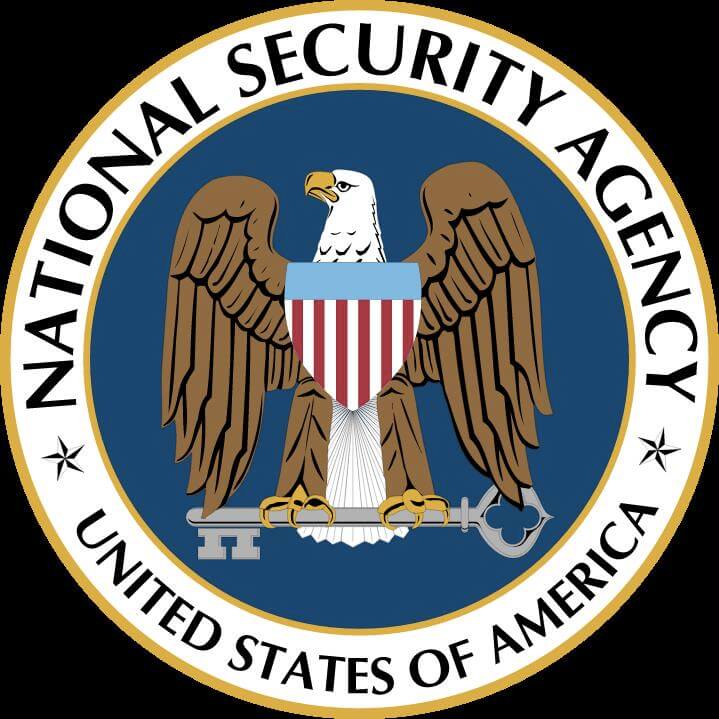 US National Security Agency Surveillance: A Problem of “Allegality” 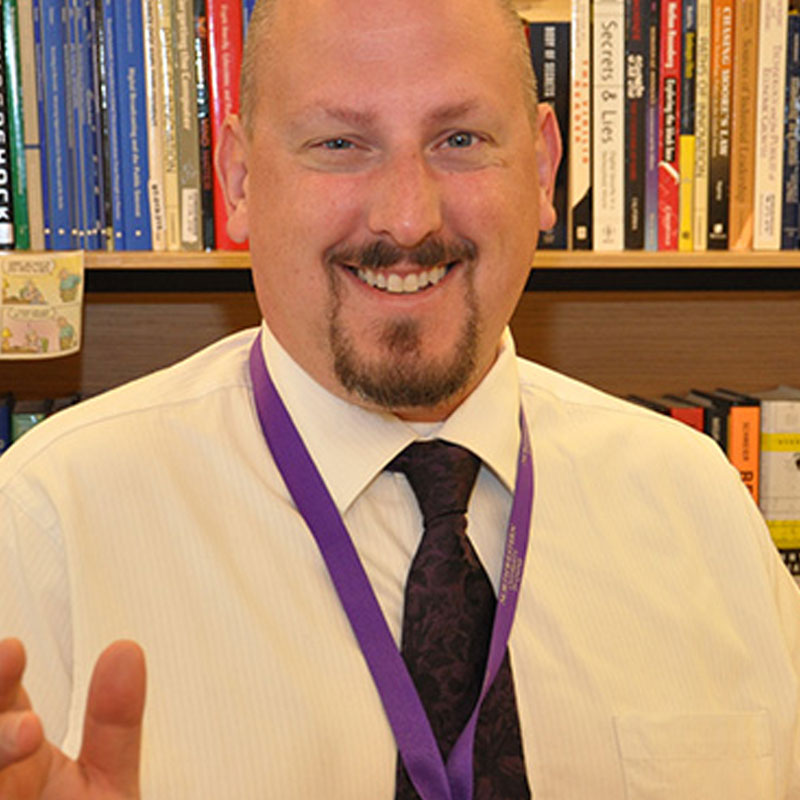 The recent revelations about the surveillance activities of the US National Security Agency are an excellent example of one of the most intractable challenges facing legal systems and human rights frameworks around the world: there is a fundamental difference between law-making, which tends to be a slow and deliberative process, and the speed of technological innovation.

The difference in the two decision cycles creates a legal gap where laws are frequently haphazardly adapted to cover the use of new technologies. This was the case in the early days of the Internet when property and trespass laws were used to prosecute cybercrimes. Here, the law had the potential to catch up because there was public awareness of the law’s shortcomings. However, this is frequently not the case in national security law where decisions and interpretations are hidden. In these cases, the law fails to address the implications of new technologies, which creates a space of “allegality.”

The original FISA law governing intelligence acquisition in the US was created in 1976, and is an artifact of its time. Its authors had no knowledge or understanding of the Internet, the web, or metadata.  Over time some of the gaps created by these technologies have been haltingly addressed. But there are problems. For example, it is unclear whether using the Internet to access animated pornography depicting children triggers existing laws on child pornography. Currently in the case of metadata, we find that modern public conceptions of what privacy means are different from what the aging law protects. Governments aggressively take advantage of loose legal language to expand to the outer letter of the law rather than its spirit and acquire and analyze metadata to its fullest. Metadata is only loosely protected under the law as its analysis. The science of social network analysis, which allows intelligence officers to determine behavioural patterns from metadata and locate security threats, is a post-9/11 artifact of the War on Terror. Laws such as the Patriot Act actually enhanced potential “allegal” spaces because Congress was insufficiently aware of the potential of new technologies – including metadata –  at the time the law was adopted.

“Allegal” gaps are only likely to grow in scope and number as the machinery of lawmaking grinds more slowly while the engines of innovation accelerate thanks to rising education levels, ever improving communication technologies, and global interconnectedness. Governments like “allegal” space to remain secret as it provides a useful way to exert institutional power. Revealed, it is a source of embarrassment and popular resistance.

“Allegality” poses a pernicious ongoing threat to the advancement of human rights as it enables governments to potentially undermine  unrecognized rights of users of new technologies. For example, when ubiquitous objects have sensing and computational capabilities, do such objects have an expectation of privacy? Can or should anyone be able to interrogate them? Do you control the data stored in the electronics of your car? Does it change whether you own or lease the car? As the recent NSA scandal, and other situations like it indicate, the challenge of “allegality” is upon us. We must be vigilant, proactive, and thoughtful about the affordances of new technology.

John Laprise is an Assistant Professor in Residence at Northwestern University in Qatar and serves as a Consulting Scholar to ictQatar. He has written and lectured widely on technology, society, and war. He is a Visiting Fellow at the Oxford Internet Institute.