Violence against Women in Pakistan – Between Law and Reality 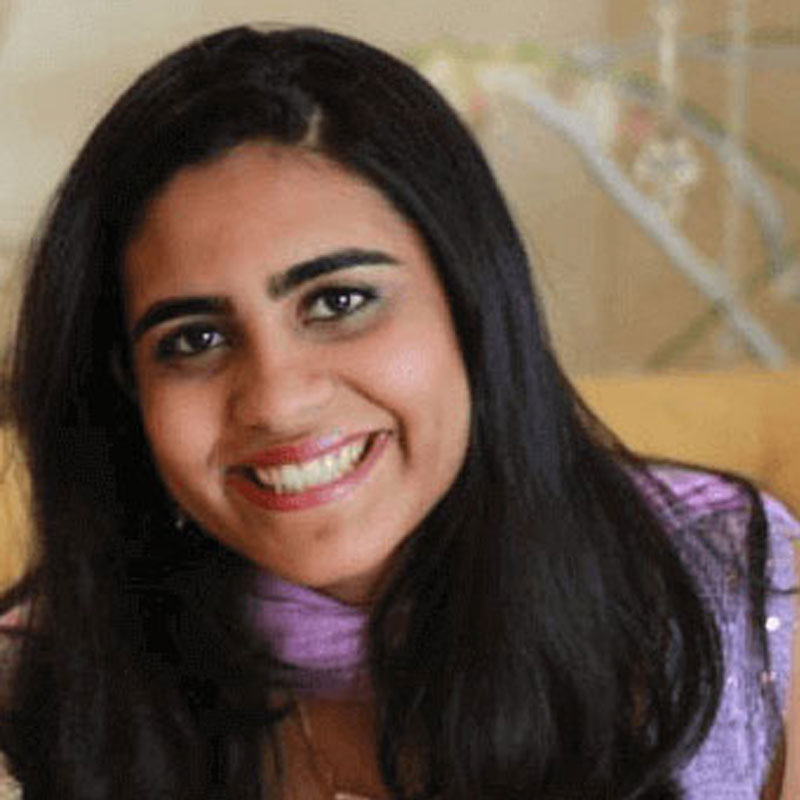 The World Economic Forum’s Global Gender Gap 2014 report places Pakistan as the second lowest performing country in the world in terms of gender equality. In Pakistan’s rural areas instances of violence against women in the form of so-called ‘honour’ killings, child marriages, acid attacks, and domestic and sexual abuse are frequent. These crimes are grossly under-reported, and seeking justice is difficult due to structural factors such as the lack of independence of women, a weak criminal justice system and a lack of societal support for women. In this environment, progressive laws enacted to protect women against violence have been largely ineffective.

As reported by the Human Rights Commission of Pakistan, in the year 2013, 56 women were murdered solely for giving birth to girls. This is indicative of the deep disdain held for women by larger society. This disdain frequently translates into physical violence – 150 women were burned in acid attacks, incidents of gas leakage and stove burning. 389 incidents of domestic violence were reported in the media with husbands being the most common perpetrators. According to Punjab police crime statistics, in 2013 2,576 cases of rape of women were registered in that province alone. These statistics illustrate the oppression that women suffer from in Pakistan.

The law appears to be significantly more progressive than the picture painted by the statistics. All of the violent acts described above have been criminalised. The Pakistan Penal Code 1860 addresses a number of forms of violence against women including assault (section 354 and 354A), rape (section 375), criminally detaining or intimidating women (section 496A and 506), and insulting a women’s modesty (section 509). The Acid Control and Acid Crime Prevention Act 2011 criminalises the use of acid to deface or hurt women. The Protection of Women (Criminal Laws Amendment) Act 2006 reversed many of the harsh punishments introduced by the brutal hudood ordinances relating to adultery. The Child Marriage Restraint Act 1929 criminalised child marriages. The Prevention of Anti-Women Practices (Criminal Law Amendment) Act 2011 criminalises forced marriages. In addition, forcing a woman to marry in order to settle a dispute and forcing a woman to “marry” the Holy Quran, a practice which occurs frequently in rural areas in order to safeguard family property, has been criminalised.

But despite all of this the law still has a long way to go before it will have a tangible impact on the lived experiences of Pakistani women. For the law to create real societal change, it needs to be used effectively by human rights groups and civil society to build public pressure against perpetrators of violence against women. Cases such as those of Farzana Parveen represent the importance of public pressure. On 27 May 2014 Farzana Parveen was beaten to death by her father and ex-husband, outside the entrance to the Lahore High Court after she had fled and married a man of her choosing. It is shocking and ironic that a crime of this nature could occur outside the very doors of justice. Although the police failed to protect Farzana Parveen’s life, they did arrest several of her male relatives for the killing. In November 2014 her father, brother, cousin and former fiancé were found guilty of murder. In my view, this was a result of public pressure and outrage over Farzana’s murder. Without this, it is unlikely that justice would have been served.

As such incidents highlight, there is a clear gap between the law and reality. This is due to a lack of law enforcement, a weak criminal justice system, lack of political will and lack of public pressure. The parliament in Pakistan largely consists of landed aristocrats and rightist religious forces who propagate the conception of women as personal property and objects of control. Civil society lobbies for women’s rights, however due to the power of religious forces in Pakistan they are unable to make mass progress. Ultimately, attitudes towards women, inside and outside of parliament need to change for violence against women to decrease. Awareness needs to be created about the recent progressive legal changes that protect women from violence, and all violent practices against women must be loudly denounced in order to shift attitudes. Without these efforts, the law remains largely irrelevant despite its potential to create positive change.

India, Gender, Role of the Judiciary
Laxmi was 15 years old when her 32 year old neighbour declared his love for her. He sent her repeated text ...