What does a Free and Fair Election mean for Kenyans? 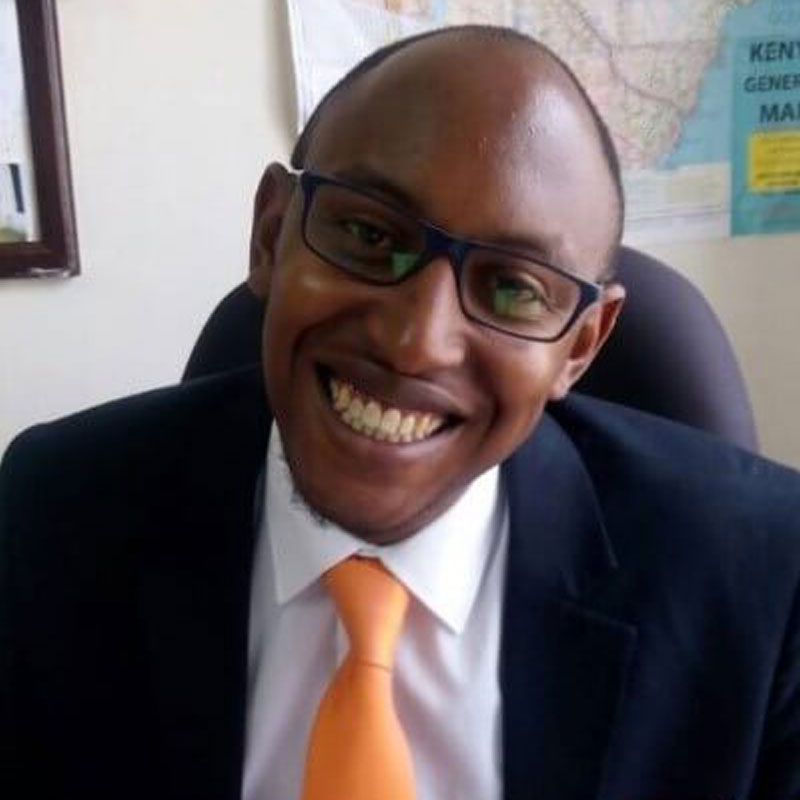 Andrew Maina is a human rights practitioner working on refugee rights in Kenya. He is interested in governance and public policy issues affecting migrants in the East African region.

Andrew Maina, “What does a Free and Fair Election mean for Kenyans?” (OxHRH Blog, 8 August 2017) <https://ohrh.law.ox.ac.uk/what-does-a-free-and-fair-election-mean-for-kenyans> [Date of Access]

Kenyans go to the polls to elect their leaders today, the 8th of August 2017. There are six elective posts that they need to fill. These include the Member of the County Assembly, County Governor, Member of National Assembly, Senator, Women Representative and the President. The credibility of the polls has come into sharp focus, accentuated by allegations of rigging and subverting the will of the people. Some Kenyans living in Nairobi decided to leave the capital city, heading to their rural homes for fear of violence as the campaigns came to an end on 5th of August. The question on Kenyans’ minds is whether they will have free and fair elections that deliver credible results.

But what does a free and fair election entail? In discussions both in Kenyan mainstream media and on social media, there appears to be a consensus on the popular meaning of the term. This meaning has two components, which are access to information and the independence of the institutions that are involved in the election process. These two components affect the perceptions Kenyans have of the credibility of the elections.

Access to information is a right guaranteed under Article 34 of the Constitution of Kenya, 2010. This is an essential part of a credible electoral process as it facilitates transparency. In the run up to these elections, the Independent Electoral and Boundaries Commission (IEBC) has been one step behind in providing information about the process.

One example to note is the voters register, and the possibility that it contains dead voters. An audit conducted in June this year revealed that there are at least 92,277 registered voters who were deceased. While IEBC acknowledged this fact, it only deleted the names of 88,602 of the voters identified in the audit sample used by the audit firm. The IEBC did a poor job of communicating the reasons behind this move. This issue still leaves doubt in the minds of Kenyans as to whether this is a loophole in the process and whether it is possible to exploit it to modify the results of the elections.

The independence of institutions is another aspect of a free and fair election. In particular, the Judiciary which has come under attack in the recent months. Article 164 of the Constitution gives original and exclusive jurisdiction to the Supreme Court to determine presidential petitions arising from the elections. This means that it is the only body that has the authority to adjudicate on a dispute arising from a presidential election.

Making disparaging remarks about the impartiality of the judiciary, of which the Supreme Court is the apex court, is a cause for alarm. This has the effect of lowering confidence in the fairness and independence of the Court and by extension the entire judiciary. The effects of this were seen during the 2007 election process, when violence was argued to be justified as the only option for justice.

Heading into these elections Kenyans are watching how the process will be conducted. The onus of accountability in handling the process lies with the IEBC which needs to communicate better with the Kenyan public. Furthermore, political rhetoric that unjustifiably cast aspersions on the independence of the judiciary should be rejected. IEBC and the Supreme Court are the best hope that the will of the Kenyan people will be respected.

Kenya, Constitutions and Human Rights, Right to Vote
On 8 August 2017, Kenya held her second General Election under the 2010 Constitution. This was the first time an ...