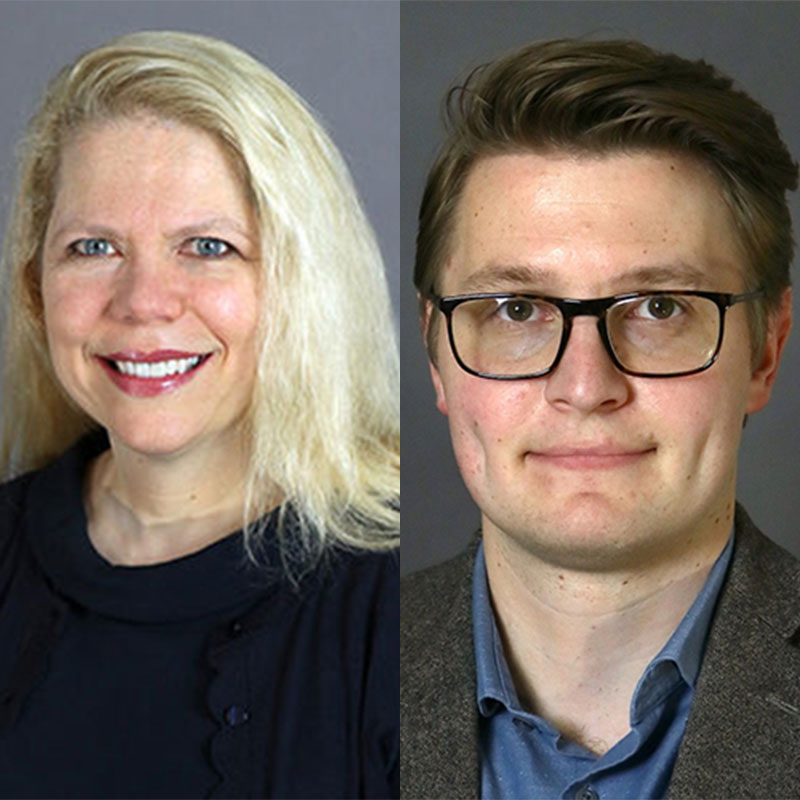 Anne Marie Lofaso is the Arthur B Hodges Professor of Law at West Virginia University. She currently serves as the Keeley Fellow at Wadham College and a visiting scholar at the Oxford Law Faculty. She received her D.Phil. in Law (Somerville College) in 1997.

The Trump Administration’s gender-related policies have been characterized by some as a “war against women.” An analysis of these policies—as set within the broader socio-political context of President Trump’s campaign and the tumultuous post-election landscape—demonstrates that considered projects on gender discourse development are required. Such projects should be steeped in intersectionality, robust egalitarianism, and a firm commitment to innovative reform.

Since assuming office, President Trump has put forth a range of problematic gender-related policies. A prime example is the reinstatement and expansion of the Mexico City Policy (popularly termed the Global Gag Rule). This rule, first formulated under the Reagan Administration, “ban[s] foreign nongovernmental organizations that receive certain kinds of American aid from counseling health clients about abortion or advocating for abortion law liberalization.” The end result could “leave many women without access to sexual and reproductive health services in low and middle-income countries,” which could constitute a significant setback for women’s health-related human rights. Trump has also put forth a plan to “defund[] the 25 grant programs under the Violence Against Women Act.” This law, enacted by the Bill Clinton Congress in 1994 and reauthorized by the Obama Congress in 2013, established programs “to develop the nation’s capacity to reduce domestic violence, dating violence, sexual assault, and stalking by strengthening services to victims and holding offenders accountable.” Defunding programs vital to women’s health would “send a message that the Trump administration does not value the lives of women domestically or abroad.”

This should not come as a surprise. As contextualized in the broader U.S. socio-political landscape, Trump’s election was tantamount to a victory for misogyny. As one commentator has noted, “[i]t was easier to accept a misogynist than a woman in the White House.”  Substantial evidence produced throughout the election—pertaining largely to Trump’s offensive comments about women—supports this theory. Despite this pattern of egregious behavior, “more than 60 million voters didn’t see sexual abuse, sexual attacks and misogynistic attitudes as a deal breaker for being president.”

Further unpacking the 2016 U.S. presidential election and its aftermath reveals additional problematic gender dimensions. For example, the now-infamous “Bernie bro” phenomenon demonstrates that misogyny—both overt and more insidious—is not a Republican-specific problem: “Clinton’s campaign [was] bombarded with sexist invective [from] Sanders supporters.” Equally troubling, controversies surrounding the Women’s March in Washington, DC, reveal race-gender intersectionality issues endemic to the U.S. From the outset, white women predominantly organized the Women’s March, which represented “an exclusive feminism for white women only.” Organizers ultimately addressed this issue via more diverse leadership and an inclusive platform; however, commentators posit that this constitutes a microcosm for white privilege and the accompanying failures of hegemonic feminism. Indeed, as another telling statistic, we must not forget that 53 percent of white female voters voted for Trump.

Trump’s victory also raises questions about class-gender intersections. During the election, the Appalachian region served as a focal point for discussions on neoliberalism’s long-term devastation of the U.S. working class. Trump, other candidates, and the media at large discussed the Appalachian coal industry’s decline and potential futures for its beleaguered citizenry. Largely absent from the national discourse were accounts of how gender intersects with class in Appalachia. For example, Appalachian women of low socioeconomic status suffer disproportionately from coal extraction-related environmental harms. Further, as “maleness” has traditionally been equated with mining, toxic conceptions of coalfield masculinity have stunted meaningful social and economic development in Appalachia. This manifests itself, for example, with Appalachian resistance to economic diversification via alternative industries (such as renewables), which likely carry less masculine—and therefore negative—connotations.

To be sure, Trump’s election and subsequent policy formulations have engendered significant strife worldwide. Many commentators are now exploring, with good reason, the effects of the Trump presidency on the U.S. constitutional order.  However, if Trump’s rise to power is intrinsically linked with complex gender inequities, as we posit here, it seems likely that considered projects on re-envisioned gender discourses and politics steeped in egalitarianism and novel explorations of critical intersectionality—including discourses not broached above, such as queer theory, ableist theory, environmental theory, etc.—are required for a just and viable path forward.

United States of America, Right to Education, Right to Equality and Non-Discrimination
Fisher v. Texas II, decided this week in a startling opinion by Justice Kennedy for a 4-3 majority of a ...

United States of America, Right to Freedom of Religion, Role of the Judiciary
During the last thirty years, Justice Scalia was a key figure in the Supreme Court’s steady movement away from ...