Protecting Information in the Digital Age: A Discussion on the Protection of Official Data

On the 2nd February 2017 the Law Commission published a consultation paper entitled The Protection of Official Data. The paper suggests ways to improve the law around the protection of official information. The aim is to ensure that the relevant legislation – including the Officials Secrets Acts – is keeping pace with the challenges of the 21st century. The paper also engages in detail with the question of whether it would be desirable to introduce a statutory public interest defence, both as a matter of principle and also to ensure compliance with Article 10 of the European Convention on Human Rights.

On 21st April 2017, the Law Commission, in conjunction with the Oxford Human Rights Hub, is holding an event to give those with an interest in the paper the opportunity to discuss its content. Professor David Ormerod QC, Law Commissioner for England and Wales, will commence the discussion and will be followed by a number of discussants who are experts in this field. For those who would like a synopsis of the paper’s content, a blog post written by Professor Ormerod can be found here.

This event is being co-hosted with the Programme for the Foundations of Law and Constitutional Government. 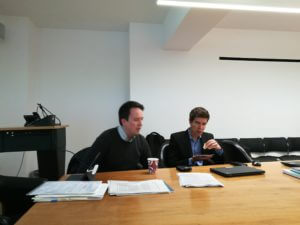 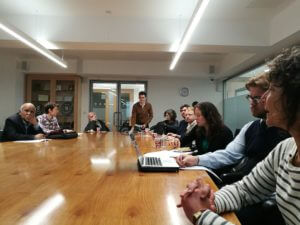 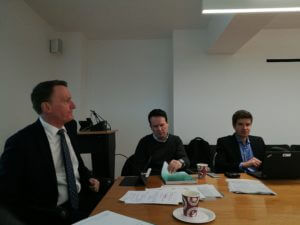 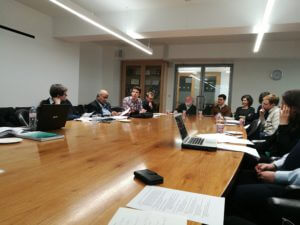 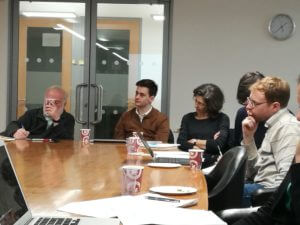 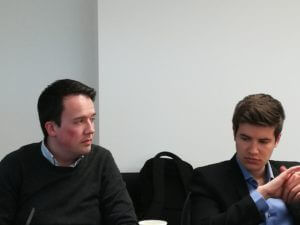 A team of University of Oxford academics, including OxHRH Director Sandra Fredman, have published the world’s ...

Dr Barbara Havelkova and Dr Tarunabh Khaitan, both OxHRH Associates, have been awarded fellowships at the New York ...