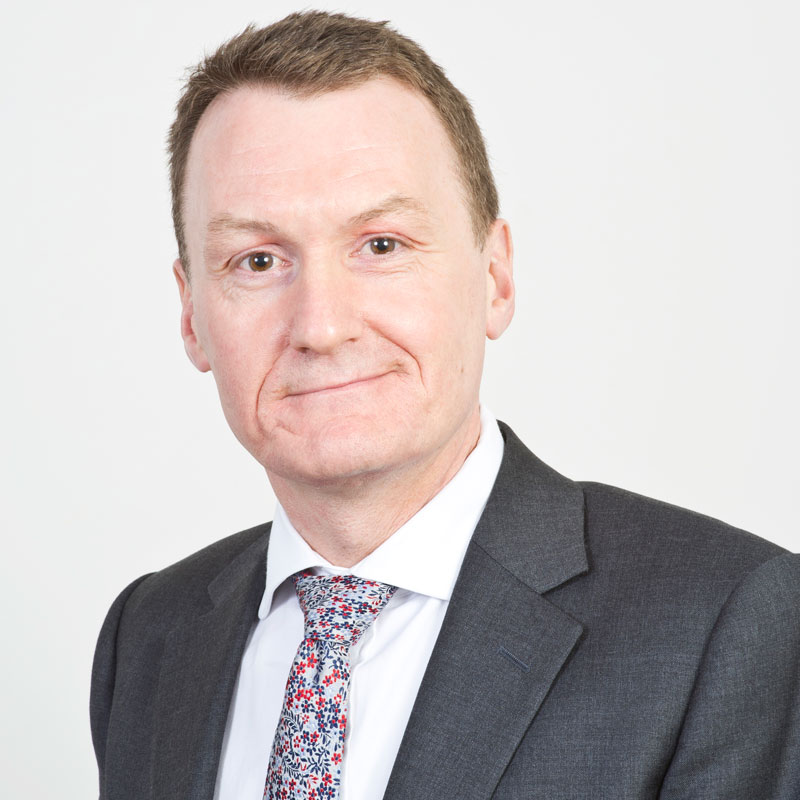 The recent publication of the Law Commission’s consultation paper The Protection of Official Data has generated a great deal of attention. I welcome the opportunity to provide an overview of some of the matters in the paper and the consultation questions we ask.

As with every Law Commission project, the provisional conclusions and questions in the consultation paper have been informed by rigorous legal research and the expert views of the stakeholders with whom we held discussions prior to public consultation.  As the project focuses on official data, it was important for us to understand from government stakeholders what the nature of the perceived deficiencies with the relevant legislation might be. We also met with lawyers who advise the media to ask their opinions and discuss their experiences of the relevant legislation –including the Official Secrets Acts 1911-1989 and the Data Protection Act 1998- and its impacts upon journalism and the right to freedom of expression. In addition, we held meetings with a number of defence practitioners who have experience of defending those charged with offences under the Official Secrets Acts 1911-1989.

Some have questioned whether there was any meaningful engagement with stakeholders before the formal consultation. As in every Law Commission project, meetings with stakeholders in preparing the consultation paper have been crucial to our understanding of the issues and their significance. In some instances, matters raised by stakeholders led us to deal in particular detail with an issue. In light of comments made to us at a meeting with legal representatives from the media, for example, we realised how important it was to consider carefully the freedom of expression and public interest issues implicated by these offences. We therefore devote entire chapters to each of these topics. In relation to Article 10, we examine case law that has hitherto only been available in French. The Grand Chamber of the European Court of Human Rights has held that public disclosure of protected information should be a last resort and that the existence of a robust, independent internal mechanism to address alleged wrongdoing is key to Article 10 compliance. It is for this reason that we have provisionally concluded that an individual should be able to bring a concern to the attention of an independent statutory commissioner, who must hold or have held high judicial office, and who could investigate the concern. Importantly, disclosing information to the judicial commissioner would not constitute a criminal offence and there would be a statutory obligation to comply with his or her investigation. In reaching our provisional conclusion, we were also influenced by the view expressed by Liberty and Article 19 that “relying on whistleblowing to expose wrongdoing is unsatisfactory and a poor substitute for properly effective structures of accountability, both internal and external.”

A number of comments made since the launch of the consultation demonstrate a misunderstanding of the breadth of the present law. For example, as we discuss in our consultation paper, section 1(1)(c) of the Official Secrets Act 1911 already criminalises anyone (including a journalist or editor) who, obtains collects, records, publishes or communicates to any person, any secret official code word, or pass word, or any sketch, plan, model, article, note, or other information which is calculated to be, or might be, or is intended to be directly or indirectly useful to an enemy. The person must act for any purpose prejudicial to the safety or interests of the state, but that is an objective test of prejudice decided by the court; the actor’s view as to whether the collecting etc. is prejudicial is legally irrelevant.  The legislation has, therefore, already criminalised the obtaining or communicating of information in this way for over a century; the Law Commission is not proposing the creation of a new offence for those who obtain information.

Many commentators also seem to have missed the important point that the Law Commission’s provisional proposals would in some respects have the effect of narrowing the offence in section 1.  At present anyone may commit an offence contrary to the 1911 Act even though he or she had no subjective intention to prejudice the safety or interests of the state. This point is well-illustrated by the judgment of the House of Lords in Chandler v DPP. In that case, the appellants were members of a group that supported the aims of the Campaign for Nuclear Disarmament. They disabled an airbase that it was alleged was used to store nuclear weapons. In their defence, the defendants argued that it was in the interests of the state to disrupt the operation of the airbase so as to reduce the risk of a nuclear retaliation against the UK. The House of Lords rejected this argument and held that the question of whether the defendants’ purpose was prejudicial was an objective question. Therefore, the defendants’ opinion as to whether their actions were prejudicial to the safety or interests of the state was irrelevant. What commentators have failed to mention is that the Law Commission’s provisional proposals would mean that someone would only commit an offence if he or she subjectively intended or was reckless as to whether his or her conduct might prejudice the safety or interests of the state.

United Kingdom, Criminal Justice and Fair Trial, Right to Equality and Non-Discrimination
In the context of hate crime, class has two main analytical roles. First, it can be a ground of hate crime in ...