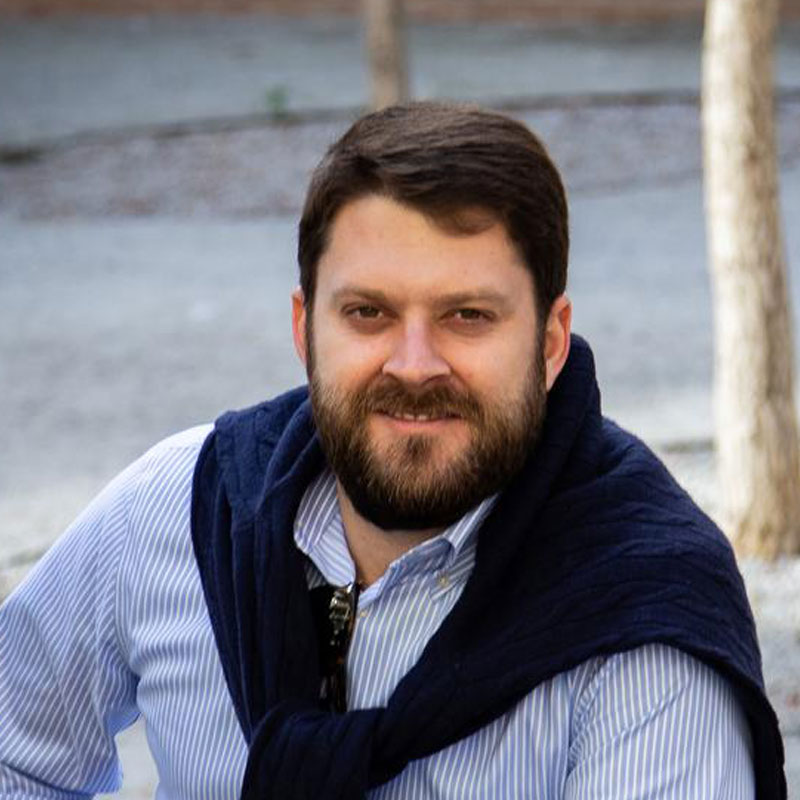 It has been a month since the Venezuelan people took to the streets to protest against the precarious situation in which the country is currently living. According to the UN Human Development Index, the murder rate in the country is the fifth highest in the world; annual inflation rates are currently over 50 percent. Furthermore, Transparency International has ranked Venezuela as the most corrupt country in the region and Freedom House ranked the country 168th (out of a total of 196) in its 2013 Global Press Freedom Rankings. In its 2014 Human Rights Report, Human Right Watch asserted that the Venezuelan “judiciary has largely ceased to function as an independent branch of government.”

What began as peaceful demonstrations led by young students turned into an unmanageable situation, marked by the deaths of at least twenty-four people, the arbitrary detention of hundreds of students, the arrest of one of the opposition leaders, Leopoldo López, and a series of human rights violations of a magnitude never seen before in the country.

The U.S. Government’s response to this situation has been adequate, but it would be improved if the political willingness to implement human rights principle-based actions was in place. Both President Obama and the State Department have condemned what is happening and have urged the Venezuelan government to release every arrested student. But statements are not enough. What the Venezuelan people need from the international community, and especially from the U.S. (where wealthy Venezuelans often spend their time and money), are concrete sanctions. But instead of pursing sanctions that would affect the whole country, such as oil sanctions, the U.S. should start by imposing individually-targeted sanctions against the specific individuals within the government who are responsible for the assassination of protesters, media censorship, and human rights violations. The precedent for this kind of sanctions already exists in the form of the “Sergei Magnitsky Rule of Law Accountability Act” (the “Magnitsky Act”).

Sergei Magnitsky was a Russian lawyer who was arrested by Russian authorities in 2008 while he was investigating a corruption case. Magnitsky died in prison after being detained and tortured for 358 days. However, his death did not go unpunished. In December 2012, the U.S. Congress passed the Magnitsky Act, a law that required the White House to revoke the visas and freeze the assets of the Russian public officials involved in his death. The premise of the law is that many of the human rights violations occurring in the world involve money, and that money often ends up in bank accounts, properties, and businesses in the U.S.

During the last fourteen years, soaring oil prices and a lack of strong institutions in Venezuela led to shockingly high levels of corruption. Many of the Venezuelan officials who have benefited from this corruption are also frequent travellers to the U.S. and own properties on U.S. soil. Several of Venezuela’s top rulers include people identified as “drug kingpins” by the U.S. Treasury Department. Many other Venezuelan public officials are being investigated by the U.S Justice Department for fraud, money laundering, and corruption.

A thorough investigation of the murders and human rights violations that have occurred in Venezuela in recent weeks would likely reveal that many of the military and police officials with direct responsibility for what has happened probably also possess U.S. visas, bank accounts, and properties. By targeting these individuals and blocking them from enjoying their illicitly-gained assets, the U.S. would be in a unique position to effectively combat human rights violations in Venezuela.

Fortunately, the U.S. Congress is already promoting these kinds of efforts. At some point over the next few days, the Senate will vote on a bill introduced by Senators Rubio and Menéndez, which, among other things, urges the President to immediately impose targeted sanctions, including visa bans and asset freezes, against individuals involved in planning, facilitating or perpetrating gross human rights violations in Venezuela.

Human rights concerns are universal and should not be limited to the internal affairs of any country. If the U.S. can take steps to prevent the violations in Venezuela from continuing, such as through a Magnitsky-style law, it has a responsibility to act.

Venezuela, Conflict and Human Rights
Venezuela’s recently elected National Assembly is currently debating the approval of an amnesty law. Aside from ...