Why There is No Right of Return 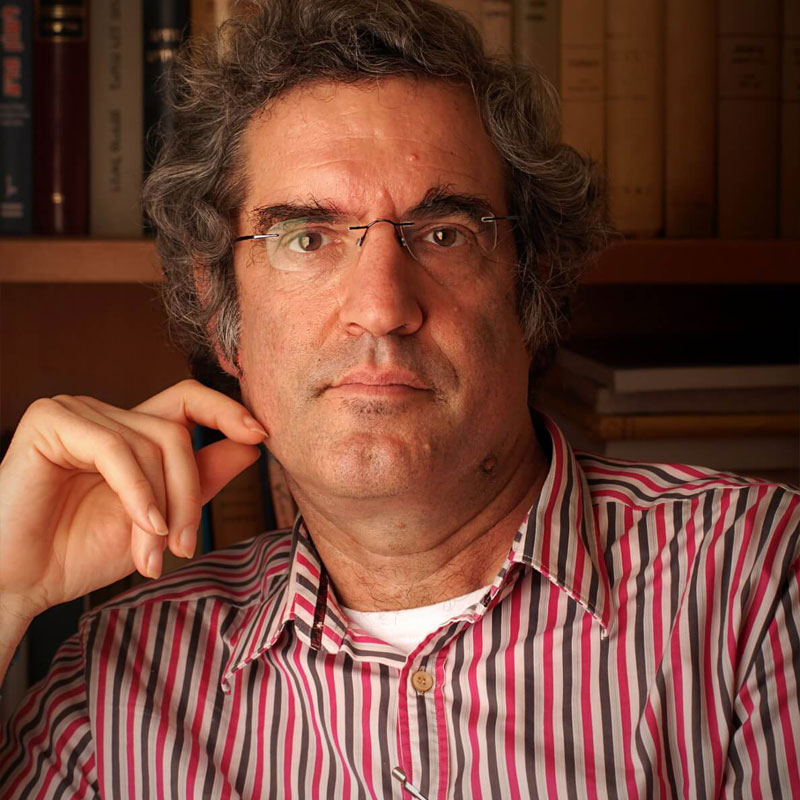 Alon Harel is Mizock Professor of Law at the Hebrew University and a member of Federmann Center of Rationality. Professor Harel is the author of Why Law Matters (OUP, 2014).

Previously, on this blog, Ms. Loureen Sayej wrote an interesting article entitled Palestinian Refugees and the Right of Return in International Law, arguing in favor of a right of return of Palestinians. I am of the view that this approach is misguided. In this post I will make two arguments. First I will argue that advocates of the right of return often perceive it unjustifiably as the only way to undo the wrong of expelling the Palestinians. Second I will argue that in the present context the right is too vague to be useful and its vagueness endangers the stability of any future negotiated agreement.

Traditionally both the advocates and the foes of the Palestinian right of return believe that one of the primary factors in determining the justifiability of the right of return hinges on the responsibility or culpability for the plight of the Palestinians. The interest promoted by recognizing a right of return is that of public acknowledgement and institutional recognition that a terrible wrong was committed. Rashid Khalidi for instance argues:

In my view this assertion has its roots in a serious misunderstanding since, “[a]s all lawyers know, not all wrongs can be remedied by reinstating the status quo ante. Third party expectations and other considerations merit respect.” Indeed, denying that a person whose hand I intentionally broke is entitled to having my hand chopped off and transplanted into his body does not imply that I committed no wrong in breaking that person’s hand.

Nothing that has been said so far implies that there is no right of return. I only stated that it is wrong to regard the right of return as the only means of affirming that a wrong was committed in expelling Palestinians in the 1948 war. I turn now to explore the political ramifications of the use of the term ‘right of return’ in the context of the Israeli-Palestinian conflict.

Vagueness is not necessarily an undesirable feature of agreements but the vagueness concerning the right of return is particularly damaging as it provides an opportunity for extremists to challenge any feasible negotiated resolution of the conflict. Thus in reaction to the negotiations that took place between Israelis and Palestinians in which the Palestinian leadership was considering the possibility of exercising the right of return in the Palestinian state a group Palestinian intellectuals published a petition maintaining that:

The Right of Return is essentially a collective national as well as an individual right which cannot be delegated, diminished, reduced or forfeited by any representation on behalf of the Palestinians in any agreement or treaty…We absolutely do not accept or recognize any outcome of negotiations which may lead to an agreement that forfeits any part of the right of return of the refugees and the uprooted to their homes…and we do not accept compensation as a substitute for return..

This petition illustrates the inherent dangers in the rhetoric of ‘return’. The right of return does not imply any determinate solution to the Israeli-Palestinian conflict as any particular agreed interpretation of the right can be challenged on the grounds that no Palestinian leadership can negotiate it away. It is hardly surprising therefore that the right of return is considered by many to be a major stumbling block to a peaceful resolution of the Middle East conflict.

Israel, Palestine, Race, Right to Equality and Non-Discrimination
In April 2018, the State of Palestine filed an interstate complaint against Israel with the Committee on the ...