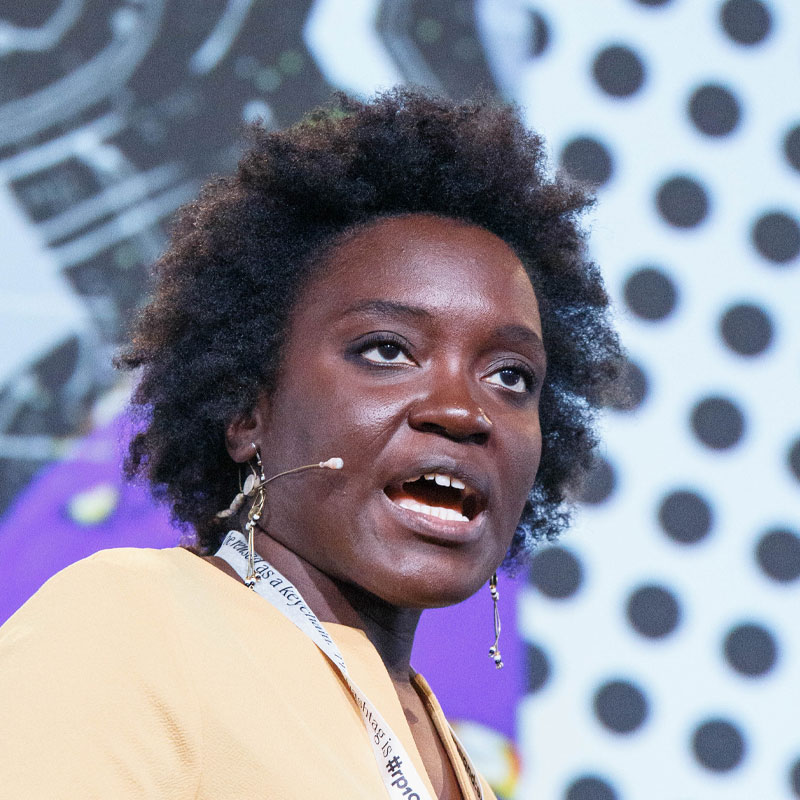 In the face of crisis, it is very easy for those of us in neither government nor humanitarian work to switch off the news. Certainly, this seems to be the case with Syria, where the ongoing civil war has set off one of the largest humanitarian crises in recent history.

To date, over 2 million Syrian refugees have fled into neighbouring countries. Millions more internally displaced persons within the country remain unaccounted for. And the nearly half a million Palestinian refugees that had sought protection in Syria prior to the war exist in a violent and increasingly detrimental legal limbo.

The situation in the Yarmouk refugee camp, an informal camp in the outskirts of Damascus hosting the largest population of Palestinian refugees in Syria, is a painful example of what happens when specialised protections for protected groups are subsumed within a larger narrative. In 2012 there were over 148,000 Palestinian refugees registered with UNRWA residing in Yarmouk. These communities relied on humanitarian groups to supplement basic services provided by the government. Although thousands have fled, many remain owing to fighting between the government and combatant groups sheltering in the camp; itself a violation of humanitarian law.

Currently, Yarmouk camp is under siege, and food and medical aid is unable to get through. Last week, Al Jazeera broadcasted a distressing report of refugees eating animal feed and mothers dying in labour owing to malnutrition. The president of the International Committee of the Red Cross was also recently in Syria to urge the Syrian government to grant humanitarian actors access.

Humanitarian law provides strong protections for Palestinian refugees that must be enforced, and advocacy is needed to push for that, particularly as political leaders from both sides meet in Geneva later this month for peace talks. Syria is a party to the four main Geneva Conventions, and they are at the very minimum bound by Common Article 3 of the Conventions to protect the humanitarian rights of civilians and non-combatants in non-international conflicts.  This article creates an active duty to treat those not directly involved in the conflict humanely and non-discriminatorily, and urges parties to the conflict to allow the ICRC or another impartial humanitarian body access to civilians to provide key medical and other services.

These requirements must also be read in light of a subsequent provision in Article 3 that urges parties to the conflict to give effect to other provisions of the Geneva Conventions, e.g. those that protect civilians from inhumane and degrading treatment. Permitting humanitarian agencies access to Palestinian refugees in Yarmouk is the only way parties to the Syrian conflict can faithfully satisfy their obligations under the Geneva Convention.

Further, the Yarmouk situation is in violation of fundamental guarantees of human rights law, and refugee law as lex specialis for refuges as protected persons. Significantly, the de facto embargo in Yarmouk is a violation of refugees’ right to movement (ICCPR Article 12: Refugee Convention Article 28) and undermines Syria’s commitment to cooperate with UNRWA to protect Palestinian refugees.

Recall that there is practically nowhere for Palestinian refugees to return to. Return to Israel or Palestine would be inconsistent with the refugee law requirement not to return individuals to places where they face a risk of persecution. Many Palestinian refugees are currently in Jordan, Lebanon, Iraq and Turkey, but the demographic and economic pressures on these countries are immense. Burden sharing by third countries is therefore necessary – by offering third-country resettlement for Palestinian refugees or by significantly increasing financial support to surrounding countries hosting refugees.

With this baseline knowledge, any individual should be able to advocate for the protection of Palestinian refugees in or from Syria. Various methods of doing so are possible, such as calling on national governments to urge continued financial support for the ICRC, UNRWA, UNICEF, the Syrian Red Crescent and other organisations on the ground in Syria. An increased awareness of the situation facing refugees in Syria, particularly Palestinian refugees whose situation grows more precarious, will ensure that their plight is not ignored.