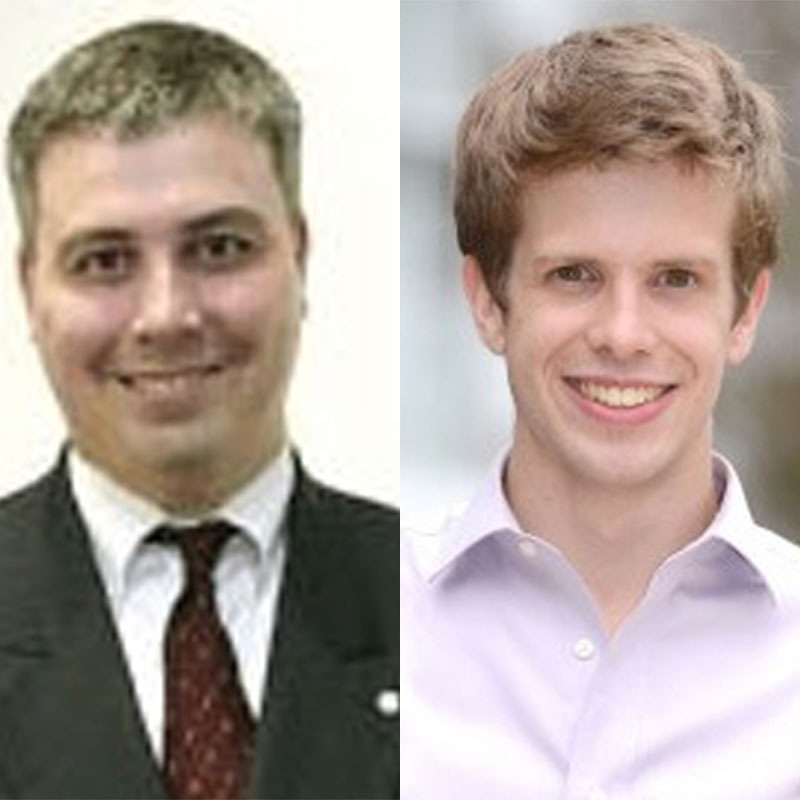 In his recent post The Beginning Rather Than The End, Karl Laird discusses the potential policy backlash that may result from the recent Obergefell decision. In analyzing Obergefell, however, it is important to also consider whether or not the Court, in rendering this decision, actually damaged the dramatic progress that same sex couples have been making in societal attitudes.

There is no doubt that the Court had a legal right to render a decision regardless of the stage of debate due to the nature of a fundamental right. The majority, citing West Virginia Bd. of Ed. v. Barnette, states, “The idea of the Constitution ‘was to withdraw certain subjects from the vicissitudes of political controversy, to place them beyond the reach of majorities and officials and to establish them as legal principles to be applied by the courts…. It is of no moment whether advocates of same-sex marriage now enjoy or lack momentum in the democratic process. The issue before the Court here is the legal question whether the Constitution protects the right of same sex couples to marry.”

Two dissents, though, argue that the Court may have blunted the momentum of social change and created a more protracted political battle. Chief Justice Roberts says, “Supporters of same-sex marriage have achieved considerable success persuading their fellow citizens—through the democratic process—to adopt their view.  That ends today….Stealing this issue from the people will for many cast a cloud over same-sex marriage, making a dramatic social change that much more difficult to accept.” In dissent, Justice Scalia lamented, “Until the courts put a stop to it, public debate over same-sex marriage displayed American democracy at its best.”

The majority also recognized this issue, while not accepted, has merit: “[I]n its ruling on the cases now before this Court, the [prior] majority opinion… made a cogent argument that it would be appropriate for the respondents’ States to await further public discussion and political measures before licensing same-sex marriages.”

Supporters of gay marriage who fear the long-term political ramifications of Obergefell may look to Roe v. Wade. While public support for legal abortions sharply increased in the years leading up to Roe, and access to abortion concurrently increased—similar to how support for same-sex marriage has rapidly increased in the past 20 years—public opinion regarding abortion has remained basically unchanged in the 40 years since Roe, and abortion opponents have been successful in rolling back many of Roe’s provisions.

The Supreme Court’s decision may, however, affirm and legitimize gay marriage, mirroring a gradual increase in support for interracial marriage following Loving v. Virginia and an increase in support for integrated schools following Brown v. Board, despite a lack of strong public support for either at the time they were decided. It is unclear, though, whether Obergefell will follow the paths of Roe or Loving and Brown. Given that Loving and Brown were unanimous decisions while Roe, like Obergefell, was a split decision; the scathing dissents in Obergefell; and the political battles already starting just days after the decision, it seems possible that Obergefell could face similar problems to Roe.  Further progress may be arrested by the current political landscape, with Republicans holding the House, Senate, and most southern state legislatures, and a socially divisive Republican presidential primary at hand.

Finally, while Chief Justice Roberts argues that the Court subverted popular democracy in its decision, the Court may have been upholding majoritarian principles by siding with supporters of gay marriage. Historically, while the court has struck down popularly decided laws, the laws it has struck down have tended to be older statutes that go against contemporary public opinion, as is the case with Obergefell—many state bans on gay marriage were passed more than a decade ago, and since then nationwide support for gay marriage has grown rapidly to about 60%. It is important to remember, though, that the Court striking down laws not in accord with public opinion substantially differs from granting additional protections.

Thursday, we spoke of the rights of individuals to marry and the remarkable progress same sex proponents had made.  Friday, those rights were granted, but there should be serious concern that the nature of the debate has changed.  Is this lingering noise before acceptance, or did the Court in deciding the legal battle grant rapidly diminishing forces fodder for a new, long, simmering social war?