X v. NCT: One Step Closer to a Rights-Based Approach to Abortion in India? 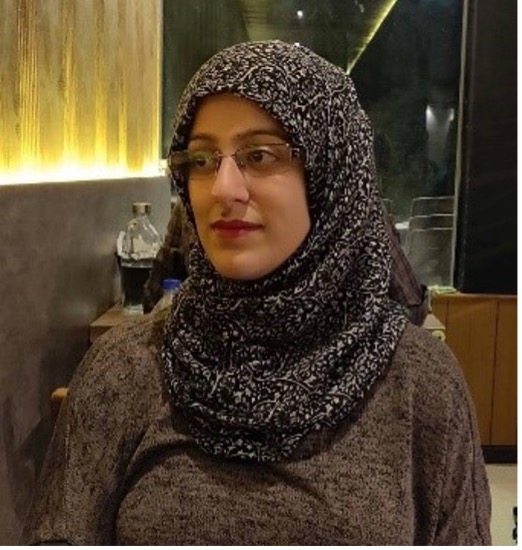 Raabia Abuzer Shams is an Assistant Professor and PhD Scholar at Jindal Global Law School, O.P. Jindal Global University, Sonipat. Her research interests are in the areas of human rights law (particularly the intersection of technology and human rights), health law, and the laws pertaining to indigenous & tribal societies.

Image Description: A graffiti art piece depicting a uterus with the words ‘My Choice’ written above.

In last month’s decision in X v. The Principal Secretary, Health and Family Welfare Department, Govt of NCT, the Supreme Court of India ruled that ‘… every pregnant woman has the intrinsic right to choose to undergo or not to undergo abortion.’ The case was an appeal against a Delhi High Court order in which the petitioner (an unmarried woman) was refused an abortion. It declared that the provisions of the Medical Termination of Pregnancy Act, 1971 only extends to married women. The Supreme Court overturned the order and stated that marital status of a woman cannot act as a barrier in accessing a legal abortion, as is evident by the phrase ‘a woman and her partner’ in the Act.

In the judgement, the Supreme Court undertook a thorough interpretation of Rule 3B of the 2021 amendment to the Medical Termination of Pregnancy Rules of 2003. It recognised that abortion is a reproductive right and is underpinned by constitutional values such as the right to a dignified existence, the right to privacy, and the right to equality. It gave a broad interpretation to the phrase ‘grave injury to mental health’ (one of the circumstances under which abortion can be sought under the Act) as referring to more than mental illness. The Court also stated that the word ‘woman’ isn’t limited to cis-gendered women, and that trans and non-binary persons also fall under the ambit of this law. This is the first time that queer-affirmative language has been used by an Indian Court in considering reproductive rights. It stated that readings of the Act mustn’t cling to ‘societal norms of an age which has passed into the archives of history’.

It identified three major hindrances to access to safe abortions. Firstly, the general lack of awareness regarding safe abortion procedures, which, as per the ruling, must be addressed by State governments. Secondly, social stigma about pre-marital sex which may cause registered medical practitioners (RMP) to decline a request for abortion. Thirdly, Section 3 of the Act lays down distinct situations in which abortion might be granted, such as foetal abnormalities, rape, or danger to the health of the woman. It also lays down the maximum gestational limit for pregnancies that may be terminated at 20 weeks (or 24 weeks, in specific circumstances).

While the Court hinted at the larger issue, it was not resolved. Technically, abortion is legal in India. The Statement of Objects and Reasons of the 2021 Amendment Bill claims that it will ‘ensure dignity, autonomy, confidentiality and justice for women who need to terminate pregnancy’.  However, access to legal abortions depend on the existence of at least one of the specific exigencies given in Section 3, and on the decision of one or more RMPs. Any woman who induces her own miscarriage, and any healthcare provider who assists her, could be prosecuted for ‘causing miscarriage’, a criminal offence punishable with an imprisonment of up to seven years and a fine. In other words, the statute does not recognize the ‘choice’ of a woman to terminate a pregnancy. The final call on whether a request for an abortion is legitimate is made by the medical practitioner.

In its General Comment No. 28, the Human Rights Committee urges State parties to ensure that women do not have to undergo life-threatening clandestine abortions (a prospective threat to their lives). The WHO 2015 guidance on technical and policy considerations on abortions asserts that restricting access to safe abortions will not reduce abortions, it will most likely increase the number of women opting for unsafe and illegal procedures. This sentiment is echoed by Amnesty, and evidenced by the fact that despite having legalised abortion over half a century, 10 women die in India each day owing to unsafe abortions, by the estimate of the Ministry of Health & Family Welfare. The judgement in X v. NCT is clearly a commendable step in the right direction. However, in a society where the narrative on abortion is shaped by taboo, this decision might just be smoke and mirrors. The need of the hour is a substantive change in the law and a removal of the regulatory hurdles that exist in accessing safe abortions in the country.