A Bittersweet Day: Two equality rights decisions handed down by the High Court of Hong Kong 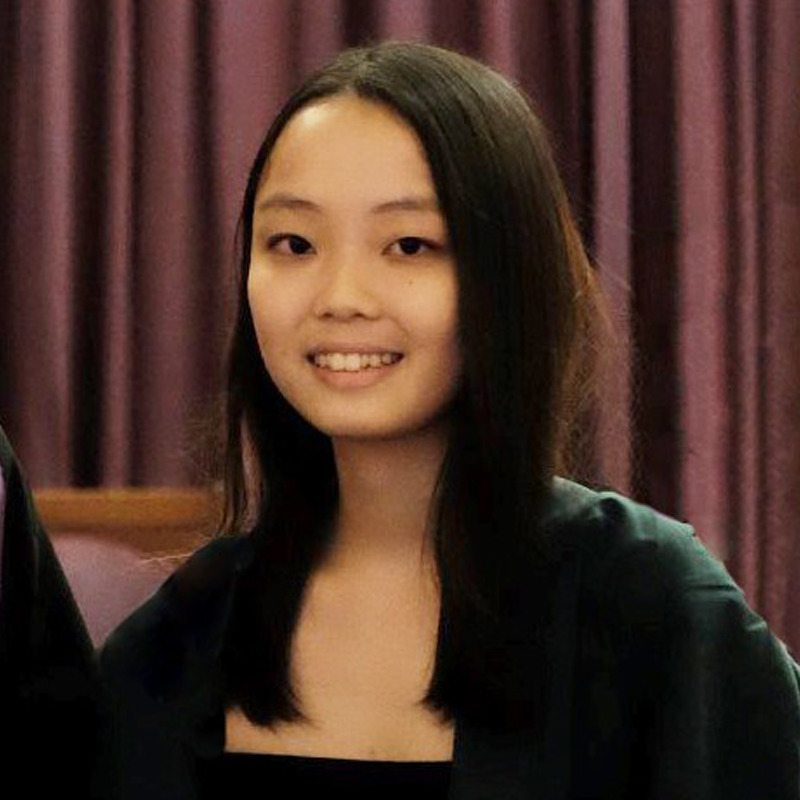 Christy Yeung is a penultimate year LLB student of the University of Hong Kong. Her areas of interests include human rights, criminal, constitutional and international law.

In recent years, the Hong Kong courts have recognised the equality rights of various same-sex couples in a number of cases. On 18 September 2020, the Hong Kong High Court handed down two much-awaited judgments regarding Hong Kong’s laws affecting same-sex married couples. The judgments of Ng Hon Lam Edgar v Secretary for Justice and Sham Tsz Kit v Secretary for Justice shall be considered before concluding that although progressive changes in favour of equality rights are being made, the Court remains conservative in declaring macro changes towards equality rights in Hong Kong.

In Ng Hon Lam Edgar v Secretary for Justice, the Court ruled in favour of the applicant’s judicial review application in respect of intestacy rights of same-sex spouses in Hong Kong under the Intestates’ Estates Ordinance (Cap. 73) (“IEO”) and the Inheritance (Provision for Family and Dependants) Ordinance (Cap. 481) (“PO”).

Firstly, same-sex couples are not within the scope of the defined persons under the two Ordinances. Under the IEO and PO, the definition of “valid marriage” only covers a heterosexual marriage. Therefore, the surviving spouse of the same-sex couple cannot qualify as “wife” or “husband” for the purpose of entitlements under the IEO/PO. This places same-sex couples in an unequal position compared with heterosexual couples as it gives them no legal rights to inherit their partner’s estates without an executed will.

Secondly, in answering whether there was unlawful discrimination on the ground of sexual orientation, Chow J simply puts, “in my view, the answer is “yes”.” In line with the historical landmark decision of Leung Chun Kwong v Secretary for Civil Service, it was clear that the courts will likely to continue to disregard the argument that differential treatment on sexual orientation is justifiable when raised in future cases.

This is a celebrated decision within Hong Kong’s LGBT community as same-sex couples can now enjoy equal rights under laws designed to assist people during difficult times. Regrettably, the Court did not rule on whether the scope of the definition of “marriage” under the aforementioned provisions can be widened to include civil unions between same-sex couples.

In Sham Tsz Kit v Secretary for Justice, the applicant challenged the constitutionality of the Marriage Ordinance (Cap. 181) and the Matrimonial Causes Ordinance (Cap. 179). The application sought to declare that since the laws of Hong Kong do not recognise foreign same-sex marriage, it constitutes unlawful discrimination on the grounds of sexual orientation and violates Article 22 of the Hong Kong Bill of Rights Ordinance and Article 25 of the Hong Kong Basic Law.

The Court dismissed the application and held that the use of the four-step justification test to establish his legal proposition was “wrong in principle”. The Court insisted that the test must be examined against each case’s context and facts, and should not be addressed in the abstract. On this legal basis, the Court refused to grant a general recognition of same-sex marriage in Hong Kong.

The Court also remarked that the application of many existing statutory provisions upon same-sex couples identified in a report titled “The Recognition and Treatment of Relationships under Hong Kong law” commissioned by the Equal Opportunities Commission requires reconsideration. However, the Court declares that the present application was too ambitious and cannot be supported. In line with landmark equality rights case, Infinger Nick v Hong Kong Housing Authority, the Court held that substantive policy changes should be made by the Government, whilst the courts continue to play a more passive role.

On this bittersweet day, the same Court was prepared to strike down the government’s current policies on the grounds of unlawful discrimination based on sexual orientation, yet was not prepared to grapple with the core issue of gay equality rights in Hong Kong. It remains to be seen whether the Government will take a more pro-active role in responding to the public and the judiciary’s call to review the application of current policies on same-sex couples. Without bold changes led by the Government, the courts are only willing to take small steps in advancing equality rights in Hong Kong.

Hong Kong, Right to Freedom of Assembly, Right to Vote
With the Hong Kong Government set on introducing an undemocratic electoral reform in the coming months, Professor ...