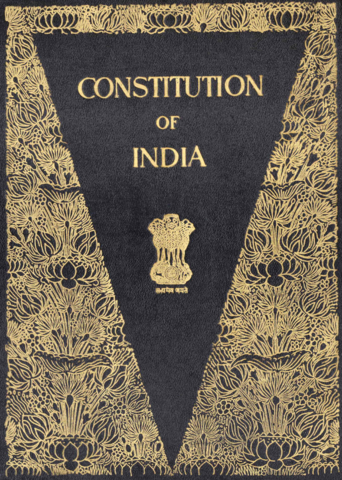 A Critique of the Criminal Procedure (Identification) Bill, 2022 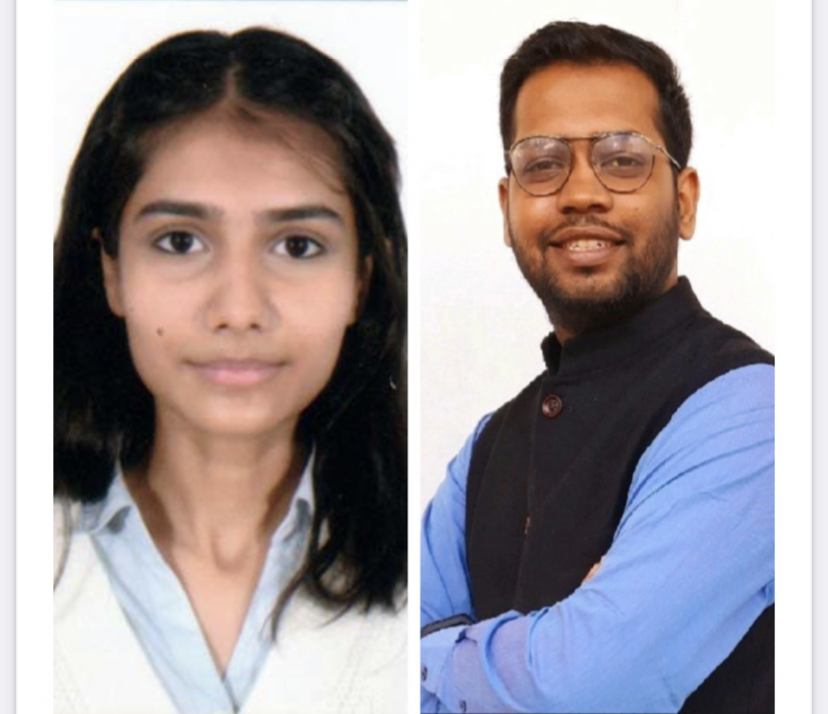 About Sanskruti Yagnik and Anubhav Kumar

Sanskruti Yagnik is an interdisciplinary researcher and a final year law student at the University of Mumbai. She can be reached at sanskrutiyagnik@gmail.com. Anubhav Kumar is an advocate based in delhi. He also works as a researcher at The Bar Association of India (BAI) and is co- founder of research and policy group, The Analysis. He can be reached at @iam_anubhav.

The Indian Parliament repealed its colonial Identification of Prisoners Act, 1920, replacing it with an equally, if not more regressive ‘Criminal Procedure Identification bill 2022’ to expand the scope of surveillance on its convicts and prisoners. The Bill has received stark opposition as it not only jeopardises fundamental rights of prisoners but also harms the criminal law jurisprudence. The Bill ‘authorizes for taking measurement of convicts and other persons for the purpose of identification and investigation in criminal matters’ which includes ‘finger-impressions, palm-print impressions, foot-print impressions, photographs, iris and retina scan, physical, biological samples and their analysis, behavioural attributes including signatures, handwriting or any other examination’.

Unlike the old law, this loosely drafted Bill allows the authority to take ‘measurements’ not only from convicts but also from prisoners arrested for ‘any’ crime and people who are even incidentally related to it, including mere witnesses. This provision is not supported by scientific evidence of its ability to accelerate the investigation, as claimed. On the contrary, it leaves scope for unchecked abuse of power and in dreadful scenarios, state sponsored whimsical surveillance of its people.

Out of a plethora of pertinent questions, there are two major concerns about the consequences of the Bill. Firstly, this Bill would work as the final nail in the coffin of a continuous dilution of the right against self-incrimination mandated by the Constitution. Secondly, the blanket mandate to collect measurements restricts the fundamental right of privacy without proving proportionality of the act, especially in the absence of a data protection law. These concerns are explained further below.

The Indian Constitution protects an accused from being ‘compelled’ to be a witness against themselves. However, it must be noted that this right is not different depending on the degree or kind of crime.  While there are a few judgment(s) (Kathi Kalu Oghad 1962 ) which diluted this right, even those did not allow for a blanket ‘sanction’ for necessarily collecting the data. The Bill, in this regard, violates the constitutional right against self-incrimination by making it redundant in certain cases, leaving people (irrespective of whether the person is a convict, political detainee, prisoner of a pity crime or a witness) at the mercy of the Executive authority with fewer safeguards to their constitutional right, sitting in opposition to the principle that ‘less serious the offense, the more restricted should be the power to take coercive measures’.  It also leaves concerns of harassment by the authority wide open as it lowers the rank of police officer (now a sub inspector) who can collect the measurement.

Moreover, the Bill opens a Pandora’s box as it empowers the Executive and the National Crime Records Bureau to collect and store data centrally for 75 years, which is practically one’s lifetime. The Bill has tremendous potential to undermine privacy despite the landmark Puttaswamy Judgment that laid down a four-fold test of proportionality to satisfy the infringement of the right to privacy. It is for the State to show that the Bill is founded on a legitimate governmental aim, with the State exhausting alternative measures that are less intrusive on fundamental rights. Prisoners or people in conflict with the law have remained neglected, falling at the bottom of the priority lists of the government. Adding to this dismal situation, convicts are denied their basic fundamental rights – the right to live with dignity (Article 21). In essence, this Bill strips away the dignity of a person who is convicted, arrested, etc by infringing upon their constitutional right of privacy and to be forgotten, in the absence of any concrete data protection law.

India’s Constitution-makers had envisaged a transformative role for its Constitution to usher in an environment where rights are protected even for those who committed a certain crime and not left at the mercy of executive supremacy. The aim of the Bill is to improve the effectiveness and efficiency of investigations, but achieving this by creating an extensive database(s) that infringes upon informational privacy is rather unconstitutional and far-fetched. The Bill takes a squirming walk on a dangerous thread of potentially opening floodgates of statutory mandated coercive actions which could very well be the enabler of state sanctioned abuse inflicted upon its people, disregarding their fundamental rights instead of protecting them.