A Form of Child Trafficking in Haiti: The Orphanage Business 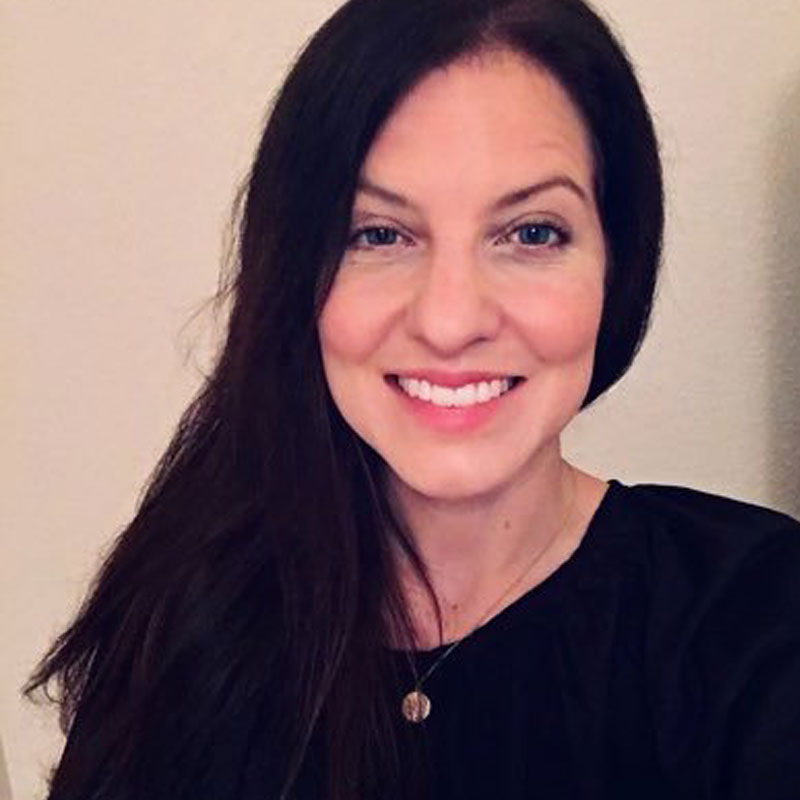 In the next few weeks, the Haitian senate will vote, for the first time, on anti-trafficking legislation. The legislation would make the movement of children and adults for the purpose of exploitation illegal and punish traffickers with up to fifteen years in prison. The anti-trafficking legislation has been in the works since 2007, following the signing of the Palermo Protocol by Haiti in 2005. When I returned to Haiti in the spring of 2013 to research child trafficking with its national child protection agency, the IBESR, it was clear that drafting legislation was one of many efforts the Haitian government and partner agencies were making to combat the exploitation of children in the context of a very poor country recovering from a major disaster.

The Haitian government, with the assistance of UNICEF, expanded the IBESR’s presence into all ten regions of Haiti since 2010, increased the paperwork required to cross borders with children and bulked up the Brigade for the Protection of Minors, a special force within the National Police that handles child-specific issues. The government has also signed and ratified the Hague Convention and enacted a new law on August 29, 2013, which regulate the process of adoption in Haiti and improve its transparency.

However, the problem of child trafficking in Haiti still looms large, with victim estimates in the hundreds of thousands. The cases of child trafficking are often difficult to discern because children are commonly sent to relatives, friends, caregivers or orphanages in exchange for education or to relieve poverty in the home. Over 50% of Haitians live in extreme poverty, on less than $1 per day.

The research identified four main types of child trafficking in Haiti: kidnapping, or the detention of a child against his will for illicit gain or material benefit, “Restaveks” or children used in domestic labour (estimates are between 88,000-500,000), the use of orphanages as boarding institutions/businesses for illegal adoption, and the movement of children to the Dominican Republic (an estimated 2,000 children annually) or other countries for use in prostitution, illegal adoption or domestic labour.

The issue of child recruitment into orphanages for the purpose of exploitation (the “orphanage as a business” model) reflects a newly observed development in the realm of child trafficking and one that is currently unchecked by many international and national child protection agencies. Volunteers, church groups and smaller agencies donate into what can be a corrupt and dangerous enterprise for children, potential adoptive parents and the children’s biological parents. Children may be actively recruited from poor families or parents may willingly send them to “orphanages” during hard times, with the hope of bringing them back home when the family’s financial situation improves. Over half of the 30,000 children living in orphanages or residential care centers in Haiti have at least one living biological parent and 80% have a close relative.

To control this illicit enterprise, the definition of child trafficking needs to be interpreted in a non-conventional sense. Although there are still many children used for domestic labour in Haiti, which is considered the textbook definition of trafficking, many more may be separated from parents, adopted illegally or paraded in front of potential donors to put funds into the hands of businessmen posing as benevolent orphanage owners.

Children are used to unlawfully obtain donated funds or money collected via their illegal adoption at some orphanages. I have met mothers who had sent children to orphanages temporarily, only to hear later that, unbeknownst to them, their children had been adopted in a faraway country. Hopefully, recent improvements in the adoption law, which include a full search for any living relatives by the IBESR, will prevent further separations. However, adoption payments made directly to orphanages remain unregulated and the IBESR lacks the means needed to change this.

Any intervention to control orphanages needs to be balanced with the recognition that Haiti and countries of similar socio-economic standing have many genuine orphans that need to be protected and cared for in residential care centers. The regulation of these centers needs to be transparent to donors and volunteers, not just to local government officials, who may be seduced by the potentially “big business” of orphanages.

Rachel Belt is currently based in Port-au-Prince, Haiti, working for the Office of the Prime Minister of Haiti. In 2013, she completed her Masters in Humanitarian Management at the Liverpool School of Tropical Medicine and she has a certificate in Forced Migration from Oxford and a degree from Columbia University in Political Science.  Her work focuses in child protection and humanitarian management. She has previously worked for Doctors Without Borders, Project Medishare for Haiti, the International AIDS Vaccine Initiative and the World Health Organization in New York, Haiti, Geneva and Uganda.