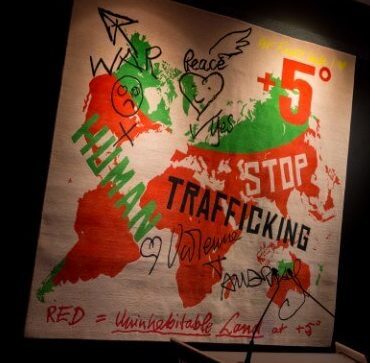 Image Credit: UN Office on Drugs and Crime via Flickr, used under a Creative Commons license available at https://creativecommons.org/licenses/by/2.0/ 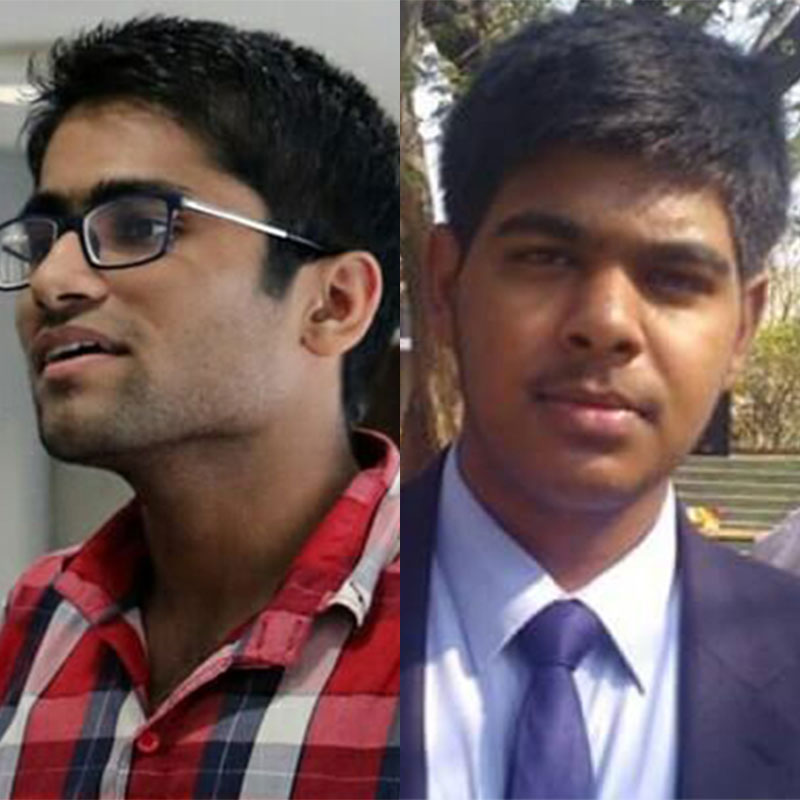 Ankit Sharma is an undergraduate law student at Gujarat National Law University, India. His academic interests lie in corporate and financial laws. He has previously interned with Human Rights Commission and is a member of Gujarat National Law University's Centre for Law and Society. He feels strongly for education and health rights and seeks to contribute to policy making for skill development and better healthcare.

The controversial Trafficking of Persons (Prevention, Protection and Rehabilitation) Bill, 2018 (The Bill), is slated for debate and approval by the Indian Parliament’s upper house (Rajya Sabha) in its winter session which commenced on December 11, 2018. The Bill aims to prevent the trafficking of persons and provides mechanisms for the rescue, protection and rehabilitation of the victims of trafficking. Unfortunately, the Bill has a number of flaws: for example, it continues with a failed ‘raid-rescue-rehabilitation-criminalisation’ model to resolve a largely socio-economic issue. The Bill’s provisions are also vague and unclear, creating the risk of abuse and misuse by authorities. In addition, the Bill fails to adequately protect victims of trafficking from criminal prosecution. These problems with the Bill should be critically considered by the Rajya Sabha.

The primary concern about the draft legislation is that it uses vague language, leaving room for misuse and abuse. The U.N. has raised concerns over the wide and ambiguous provisions which could penalize activities that are not necessarily connected to human trafficking. First, the Bill criminalises ‘encouraging or abetting any person to migrate illegally into India, or Indians to some other country’. This provision mischaracterises the relationship between a smuggler and migrant by conflating trafficking with smuggling. This criminalises persons providing aid to migrants and ignores the reality that migrants often have to resort to irregular means of migration. Second, the ‘promoting or facilitating’ of trafficking, and ‘circulation’ or ‘publication’ of material which may lead to trafficking is criminalised without providing guidelines for the kind of material that could lead to trafficking. Third, in the Bill poses harm to consenting sex workers as it relies on the outdated definition of ‘Trafficking of Persons’ in Section 370 of the Indian Penal Code wherein consent is immaterial for the offence of trafficking, thus, police officers could use sex trafficking prohibitions against sex workers.

Another concern is that while the Bill provides immunity to victims for crimes committed under coercion or threat of death or grievous injury by the trafficker, the immunity extends to only those crimes that are punishable with imprisonment of 10 years or more, or death. Thus, immunity cannot be claimed for petty offences even though committed under coercion by the trafficker. Further, the burden of proof that the offence was committed under coercion or any kind of threat is on the victim of trafficking. The high bar for claiming immunity and the burden of proof defeats the primary purpose of the provision. In addition, while the Bill provides stringent punishments and penalties for various offences related to trafficking, it grades certain forms of trafficking as ‘aggravated’, which could trivialize the forms of trafficking not considered ‘aggravated’. For example, trafficking for the purpose of bonded labour, begging and marriage or bearing a child have been categorised as ‘aggravated’. While its nomenclature might suggest that ‘aggravated’ would include all forms of serious trafficking related offences, it leaves trafficking for purposes of sexual exploitation, slavery and practices similar to slavery and servitude out of its scope. The latter forms of trafficking are equally reprehensible, and this separation may lead to more lax prosecution in the context of these offences.

Further, the Bill provides that consciously allowing premises to be used for carrying out trafficking activities is punishable, on its own, an important safeguard for trafficking victims. Unfortunately, the Bill then goes too far in creating a presumption of guilt against the owner of such premises without providing the safeguards which exist in other criminal legislation with similar presumptions.  The Bill could also cause confusion as there are other legislation which deal with specific forms of trafficking and provide their own enforcement mechanisms. For example, sexual exploitation for commercial purposes is prohibited by the Immoral Traffic (Prevention) Act, 1986 and bonded labour is prohibited by The Bonded Labour System (Abolition) Act, 1976. As the Bill also prohibits these trafficking offences, it may establish a parallel enforcement framework which could create confusion as to which law should be applicable.

While the Bill is a well-timed attempt by the Indian Government to provide comprehensive legislation that will tackle human trafficking, it has fundamental problems. The Government was supposed to adopt a broader perspective towards trafficking in accordance with expert committee recommendations, unfortunately, it has failed to do so. It is hoped that the Bill is referred to the Parliamentary Standing Committee to bring all stakeholders on board to enact a people-centred social legislation which addresses some of the problems identified here and in line with the expert committee recommendations.