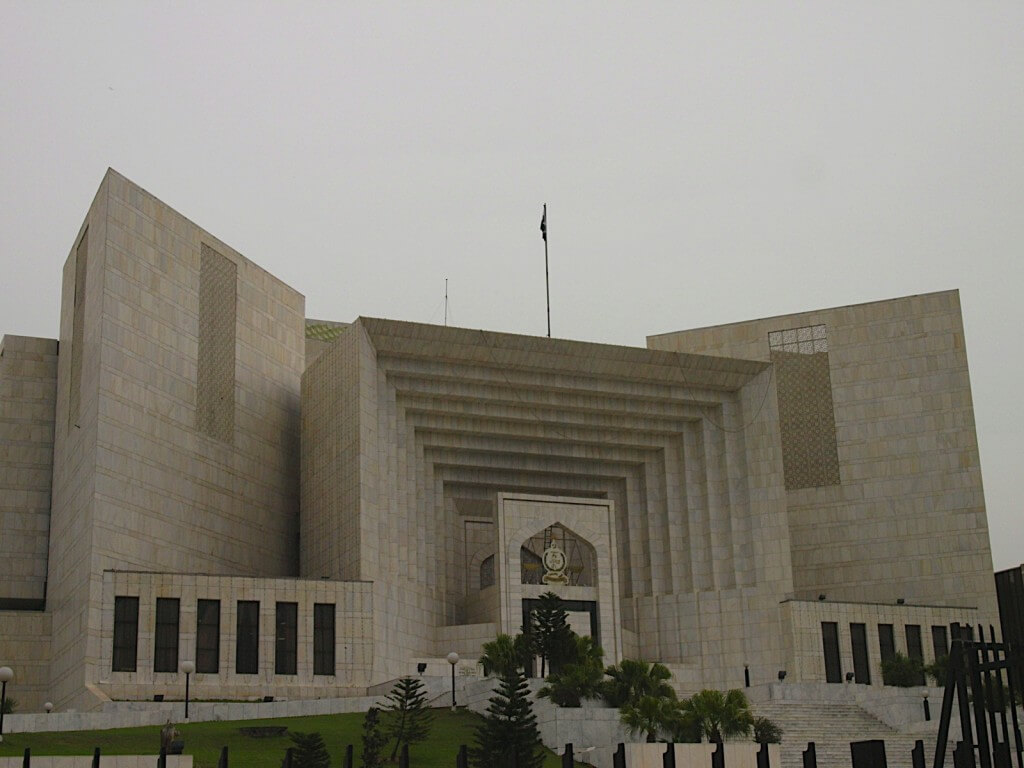 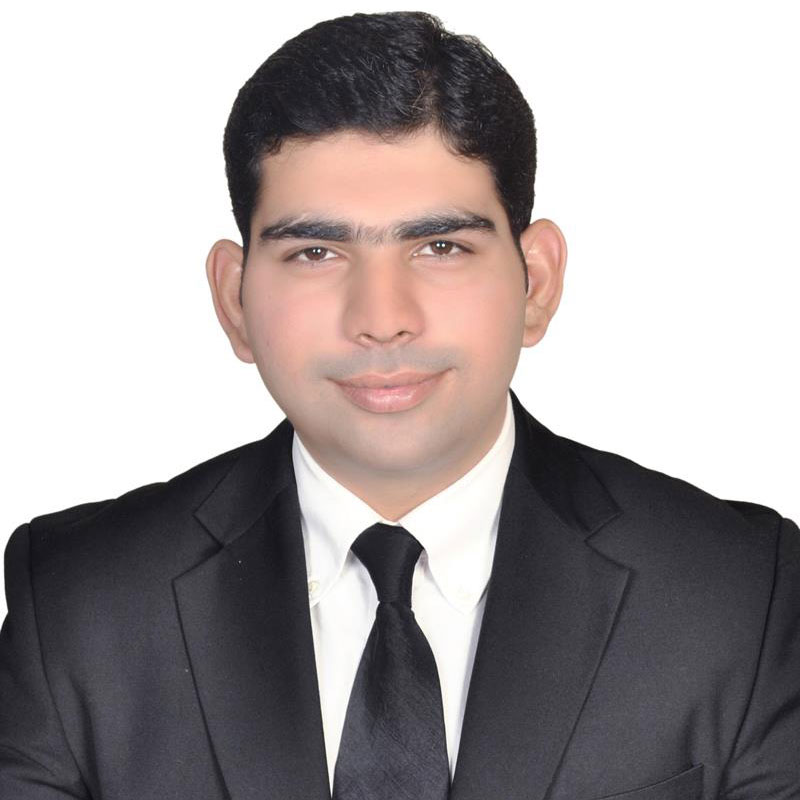 In a recent verdict by the Supreme Court of Pakistan (“SCP”), the constitutionality of, inter alia, the 21st amendment—whereby the Federal Government can transfer the trial of certain terrorism-related offences to the Military Courts operating under the Pakistan Army Act, 1952 (“PAA”)—was upheld by a majority 11-6 of the 17 member SCP bench. From a practitioner’s viewpoint, two aspects of the judgment need to be analysed: first, the basic structure doctrine (or, as the Court referred to it, the “salient features” of the Constitution); second, the vires of the 21st amendment vis-à-vis the right to a fair trial.

There is a widespread misconception that constitutional amendments are now beyond judicial review, and that the basic structure doctrine has been entirely rejected. However, eight judges out of the majority of eleven held that the Constitution of Pakistan (“CoP”) has certain salient features which cannot be substantially altered, abrogated or repealed and the power of the Parliament to amend such salient features is subject to implied limitations. It was also held that the Court has the power to identify such features and to examine the vires of any constitutional amendment which purports to alter them. Only four judges rejected this view and held that the Parliament’s power to amend the Constitution is unlimited.

Second, the majority held that the 21st amendment does not violate the right to fair trial of the persons tried in Military Courts. This conclusion was reached on the basis of previous SCP decisions, such as Shahida Zaheer Abbasi v. President of Pakistan, PLD 1996 Supreme Court 632, wherein the constitutionality of trial procedures followed by the Military Courts was upheld. A detailed procedure for trial in Military Courts is prescribed under PAA read with the Pakistan Army Act Rules, 1954 (“ PAA Rules”), while ordinary courts follow the general law, which is the Code of Criminal Procedure, 1898. Both sets of rules, as far as the fair trial elements are concerned, are identical. The only difference is that Military Courts have a specific subject matter jurisdiction analogous, for instance, to Customs Courts that deal specifically with trade related offences.

To illustrate, S. 112 of the PAA mandates that the rules of evidence followed by Military Courts shall be the same as those followed in ordinary criminal courts. There is a comprehensive procedure in the PAA Rules dealing with investigation, trial, appeal and revision, and all other criminal proceedings, which follows constitutional standards of due process and fair trial. The remedy of judicial review by the constitutional courts remains, not only against the transfer of cases to Military Courts by the Federal Government but also against the verdict rendered by such Courts. For these reasons, I suggest that any impression that Military Courts are violating the right to a fair trial is misplaced.

However, this does not mean that the SCP has given a carte blanche to the Executive to amend the Constitution in any way it likes. Any future amendment will be independently tested against the ‘salient features’ test.

It is interesting that the minority of judges who ruled against the constitutionality of Military Courts did not do so on the basis of the right to a fair trial. They based their decision on the separation of powers doctrine. Military Courts are presided over by designated military personnel along with a member from the Judge Advocate General’s Department of the Pakistan Army. The appeal is heard by Chief of Army Staff or other senior designated officers according to the nature of crime. Since Military Courts perform an important judicial function but are not presided over by judges, the minority ruled that this constitutes an impermissible violation of the constitutional principle of separation of powers. In contrast, Justice Saqib Nisar, one of the Judges from the majority view, in his separate opinion, relies on Boumedine v Bush (2008) and Ex Parte Quirin (1942) to reason that due deference must be given to the Executive in relation to the war against terrorism.

Given that this amendment comes with a sunset clause, it is entirely possible that the Executive will re-enact similar provisions after this clause is triggered. If so, the issues dealt with in this judgment are bound to re-surface. It remains to be seen how the legal principles laid down in this judgment will influence the adjudication of these issues in the future.

Kenya, Role of the Judiciary
[This is the second post in the OxHRH Blog's ongoing series on the Kenyan Court of Appeal's BBI Judgment. For Part ...