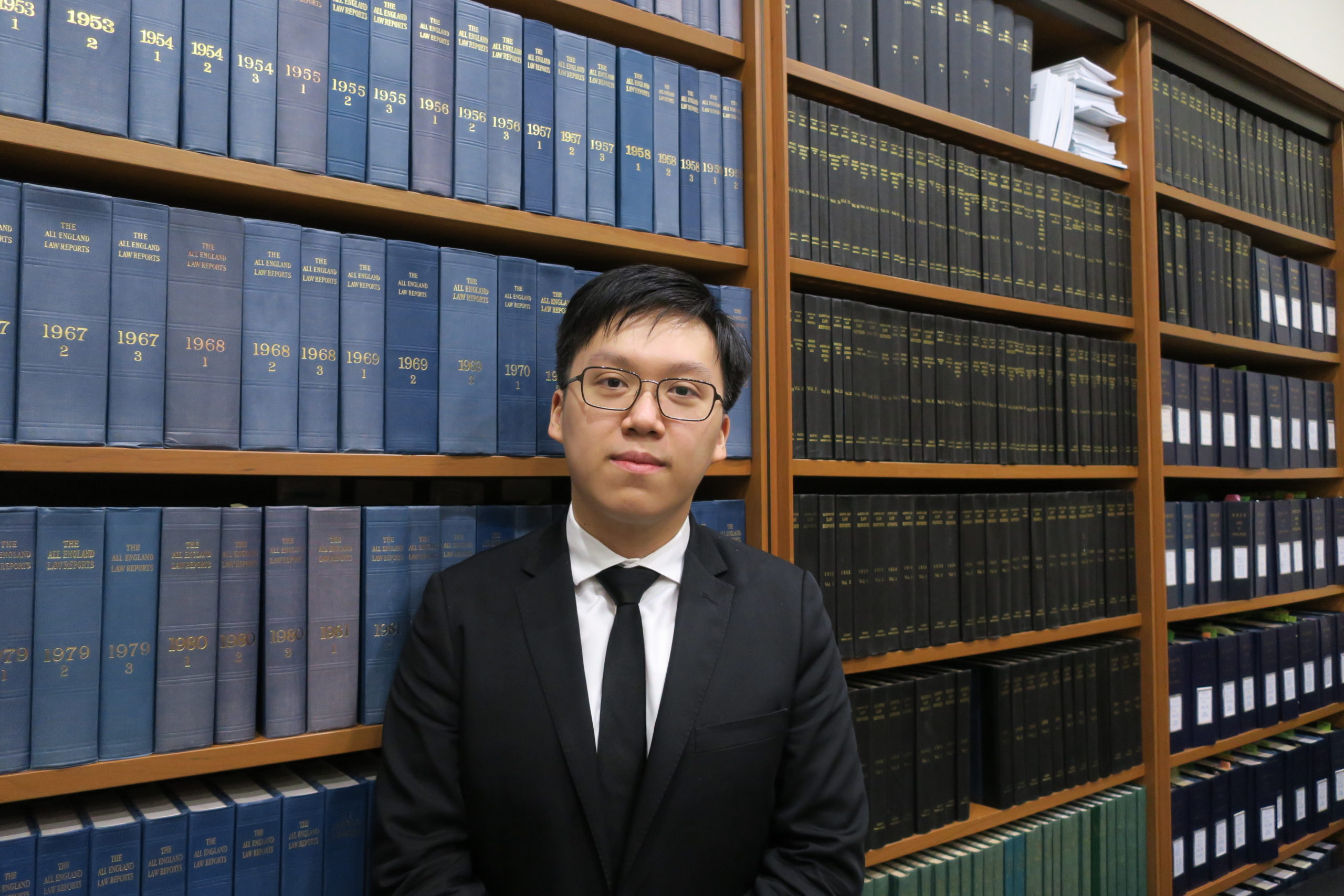 Thomas Yeon is a PCLL graduate of the University of Hong Kong. He is interested in public law and human rights at both domestic and comparative levels.

Despite recent changes in Hong Kong’s political environment following the introduction of a “patriots only” rule for candidates running for Legislative Council (the city’s legislature) (‘LegCo’) elections, legal developments concerning the proper conduct of LegCo members continue to unfold. The Court of Final Appeal’s (“CFA”) decision in Secretary of Justice v Leung Kwok Hung provides further insight into the boundaries of the proper conduct of LegCo members in chambers.

The facts were as follows: In a meeting held within the LegCo building, Leung (then a LegCo member) snatched away a folder containing confidential documents belonging to the Under Secretary for Development. Leung passed it to another LegCo member for reading and ignored the chairperson’s demands to return the folder. He was prosecuted under section 17(c) of the Legislative Council (Powers and Privileges) Ordinance (the ‘Ordinance’), which provided that any person who “creates or joins in any disturbance” that “interrupts or is likely to interpret” proceedings in the LegCo or a committee commits an offence. On the other hand, sections 3 and 4 of the Ordinance, read together, provided that no judicial proceedings should be instituted against any LegCo member for an exercise of his/her “freedom of speech and debate in [LegCo] or proceedings before a committee.” They also engaged the constitutional right of immunisation of “statements” made by LegCo members in the LegCo from judicial proceedings under Article 77 of the Hong Kong Basic Law (‘BL’).

The CFA held that Leung’s conduct did not fall within sections 3 and 4, as they focused only on “speech and debate” and “words spoken … or written” in LegCo; they were narrower than Article 9 of the Bill of Rights 1689, which extended parliamentary privilege to “proceedings in Parliament”. R v Chaytor’s interpretation of the scope of Article 9 was accordingly of no assistance. Moreover, any interpretation of the scope of sections 3 and 4 must take the limitations imposed by section 17(c) into account. This approach, however, ignored the absolute nature of the protection conferred by sections 3 and 4: it introduced a balancing exercise between the privileges enjoyed by different LegCo members, adding a gloss on the quality of expressions warranting of protection that found no support on the languages of those sections. The refusal to consider Chaytor was also a missed opportunity to clarify what type(s) of expression or debate may constitute the “core” business of the LegCo.

Critics may argue that such limitations were warranted, as the CFA observed in HKSAR v Fong Kwok Shan Christine that the LCPPO’s purpose was to establish a framework aimed at creating a “secure and dignified environment” in the LegCo building, allowing the legislature to discharge its constitutional functions without disruption or disturbance. This defence would, however, be analytically unsustainable. Fong concerned the proper conduct of members of the public observing LegCo proceedings, not LegCo members. In applying Fong’s observations directly, the CFA assumed that the degree of freedom of speech the members of the public in LegCo ought to enjoy was in essence identical to that of a LegCo members. This clearly could not be the case, as evidenced by the immunities LegCo members enjoy for their statements. Nor did the LCPPO’s purpose suggest every individual in the LegCo ought to enjoy the same degree of freedom of expression.

A related issue concerned the scope of “speech and debate” and “words spoken … or written” by a LegCo member under the LCPPO. The CFA held that Leung’s actions, which created a disturbance interfering with LegCo’s ability to carry out its functions, was neither speech nor participation in debate. None of his actions or expressions were a “statement” protected by Article 77 of the BL. This restrictive interpretation was legally questionable, for non-violent means of demonstration do not carry safety issues warranting additional restrictions on the freedom of expression: Kwok Wing Hang v Secretary for Justice. While the interpretation may ensure dignified and peaceful proceedings in the LegCo, it came at the expense of inhibiting varied forms of expression which may be necessary for clearer expressions of viewpoints and interests — a task which all parliamentarians should be expected to bear.

Hong Kong, Right to Freedom of Assembly
Not only has the Hong Kong anti-government movement not died down after 6 months, but it has escalated. The ...

Hong Kong, Immigration and Asylum, Right to Equality and Non-Discrimination, Sexual Orientation
On 25 September 2017, the Hong Kong Court of Appeal ruled that partners in overseas same-sex marriages and civil ...