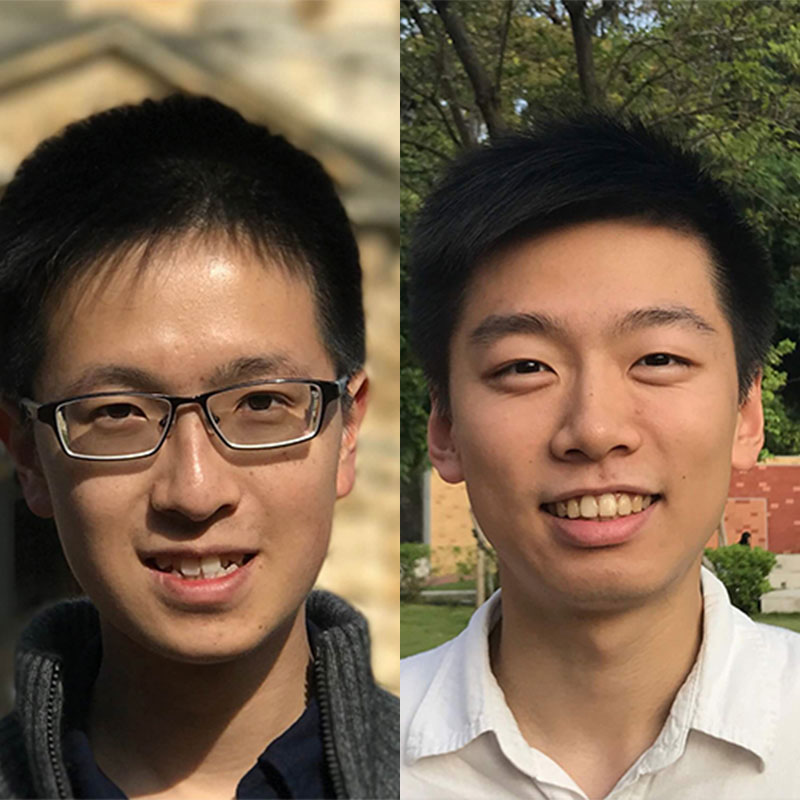 About Martin Lau and Jason Ko

Martin Lau, is currently reading for the Bachelor of Civil Law at Pembroke College, Oxford. Prior to that, he completed his legal education in Hong Kong. Martin is interested in general aspects of litigation, comparative law, and the interaction between human rights and private law.

What, if any, are the geographical limitations of the exercise of freedom of expression? This was the question confronted by the Hong Kong Court of Final Appeal in its recent decision of HKSAR v Fong Kwok Shan.

The facts are as follows: Madam Fong, a social activist, attended two meetings of the Legislative Council in Hong Kong with two of her assistants as members of the public. During the meetings, she displayed slogans and caused disruptions. Madam Fong was subsequently charged with and convicted of breaches of two sections of the Administrative Instructions for Regulating Admittance and Conduct of Person (“the Administrative Instructions”).

Madam Fong relied on Article 39 of the Hong Kong Basic Law, which provides that any restrictions on the rights of Hong Kong residents shall not contravene the provisions of the International Covenant on Civil and Political Rights as applied to Hong Kong. Based on this provision, Fong contended that the respective sections of the Administrative Instructions were in violation of her freedom of expression.

As part of its response, the Government argued that human rights were not engaged at all. Specifically, the Government submitted that since the public gallery of the Legislative Council is not a place to which the general public has been given free access (for the rules of entry into the public gallery, click here), Madam Fong’s freedom of expression was not in issue.

The Court rejected this submission unanimously. In its view, the Government’s approach “impermissibly seeks to subjugate fundamental rights to property interests, inverting the usual principle”. Instead, the Court held that any restrictions on the freedom of expression must be justified on the usual proportionality analysis.

This approach is much welcomed. It reflects the reality that freedom of expression is not a standalone right that operates independently of other rights. Instead, the proposed location is also an intrinsic dimension of freedom of expression. Further, a restriction may be disproportionate in relation to a silent, orderly demonstration, but the same may be justified in a noisy and disorderly possession. A rule that presumptively excludes free expression at a certain place was rightly held by the Court to be “too blunt an instrument”. Proportionality, on the other hand, permits flexibility to be retained.

The judgment also considered the position where private (instead of government) property is involved. Whereas the Court of First Instance previously held in HKSAR v Au Kwok Kuen that:-

“The right of peaceful assembly and the right to freedom of expression stop, so far as physical or geographical limits are concerned, at the boundary of private residential property belonging to others, in the absence of any permission to enter.”

The Court of Final Appeal clarified that this is not the law. Even if private property is involved, the above approach of ascertaining whether restrictive access is proportionate is still applicable. To this extent, the present approach brings Hong Kong courts closer to their European counterparts (for example, see Appleby v UK).

This is not to say that Hong Kong citizens now enjoy an unrestricted right of access to private property. As the Court observed, where private property is concerned, protection of property rights and privacy are factors “weighing heavily” in favour of restricted access and there would only be “rare exceptions” to that. We will have to wait and see how this approach will be applied in practice, but at least, the Court now allows a possibility for such arguments to be made.

Curiously, the Court also did not elaborate on how proportionality is to be applied in the instant case. With respect, of the 117 paragraphs of the only reasoned judgment, only two discuss proportionality, one of which only contains an assertion of the conclusion that the Administrative Instructions struck a “reasonable balance”. We do not suggest that the Court’s conclusions were wrong, and admittedly, the major battlegrounds of the case were on other aspects of constitutionality (such as whether the Administrative Instructions were clear enough to satisfy the requirement of being “prescribed by law”). However, as this is the first case of its kind that came before the Court of Final Appeal, one might well have expected more guidance to have been given.

Hong Kong, Right to Freedom of Assembly
Not only has the Hong Kong anti-government movement not died down after 6 months, but it has escalated. The ...