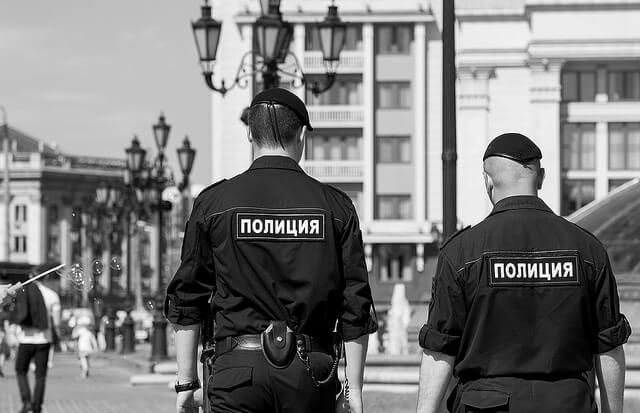 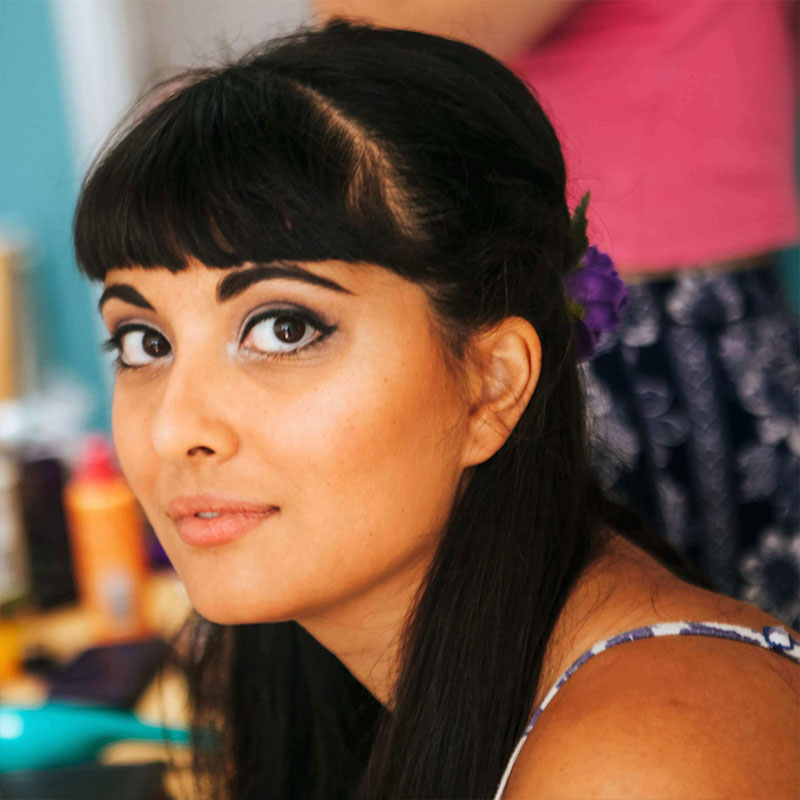 Olivia Rani Bessant is an Oxford Law with Law Studies in Europe Graduate. She was selected by the Oxford Human Rights Hub to write a paper, A Conceivable Change in our approach to the Sex Work Industry, and present it at the conference Beyond Human Rights? Rethinking Gender Equality in Law and Politics, at the Universidad de Los Andes, Bogotà, Colombia (October 2017).

Maxim Neverov, 16, was the first minor charged for ‘promoting homosexuality,’ under the Russian Federal Law, “On Protection of Children from Information Harmful to Their Health and Development” passed in 2010. This law prohibits the distribution of ‘harmful’ material amongst young people, including material which ‘may elicit fear, horror, or panic in children.’ In 2013, an amendment added ‘propaganda’ promoting ‘non-traditional sexual relationships’ to the list of what constituted harmful content.

The content which Neverov had posted online was simply photographs of shirtless men hugging. At the first instance, he was found guilty and fined 50,000 rubles, (approximately £590). However, in a surprising turn of events, after an appeal and a number of hearings, the judge held that there was insufficient evidence to establish guilt and retracted Neverov’s fine. This case has not received wide publicity but is potentially significant. It is very rare for the Russian courts to acquit people accused of ‘gay propaganda.’ Russian LGBT Network spokeswoman Svetlana Zakharova said that this ruling ‘shows that the justice system is aware that the implementation of the law often goes too far.’

This is undoubtedly a success, and a rare one for LGBT rights in Russia, where currently, same-sex couples do not receive the legal protection which is available to heterosexual couples and there are no laws prohibiting discrimination on the grounds of sexual orientation, gender identity or expression. However, this ruling is woefully insufficient. It is seemingly impossible to find access to the full details of the court ruling, but the fact the basis of the reasoning for acquittal was a lack of sufficient evidence does not set a strong precedent or provide a normative argument against the law. The continued existence of this law threatens not just the expression, but the very existence of LGBT persons in Russia, as will be explained further below.

The law “On Protection of Children from Information Harmful to Their Health and Development” has previously been challenged in front of the European Court of Human Rights. In Bayev and Others v. Russia (2017), the claimants, who had been convicted of offences for displaying banners in favour of LGBT rights, stressed that the ban also had great impact on their daily lives, as it not only prevented freedom of expression and campaigning but also required them to conceal their sexual orientation whenever in proximity to a minor.

The ECtHR ruled that the law violated the Article 10 right to Freedom of Expression and the Article 14 right to Freedom from Discrimination. The Court rejected the government’s argument that the law was justified in order to prevent children from being converted to a ‘homosexual lifestyle.’ The Court held that the government had been able to provide neither any explanation of the mechanism by which this could occur nor scientific evidence that sexual orientation is susceptible to change under external influence.

Furthermore, the Court found that by adopting such laws the authorities had reinforced stigma and prejudice and encouraged homophobia, which was incompatible with the values – of equality, pluralism and tolerance – of a democratic society.’ It is evident that the level of public hostility towards homosexuality is in fact increasing dangerously. A 2013 survey found that 74% of Russians said homosexuality should not be accepted by society (up from 60% in 2002).

In conclusion, whilst Neverov’s acquittal is undoubtedly a positive ruling, and can provide some hope for LGBT rights campaigners in Russia, it is not a particularly strong precedent, and nothing short of the complete revocation of this law is enough.