A ‘state-generated’ maid? – care workers in the South Korea 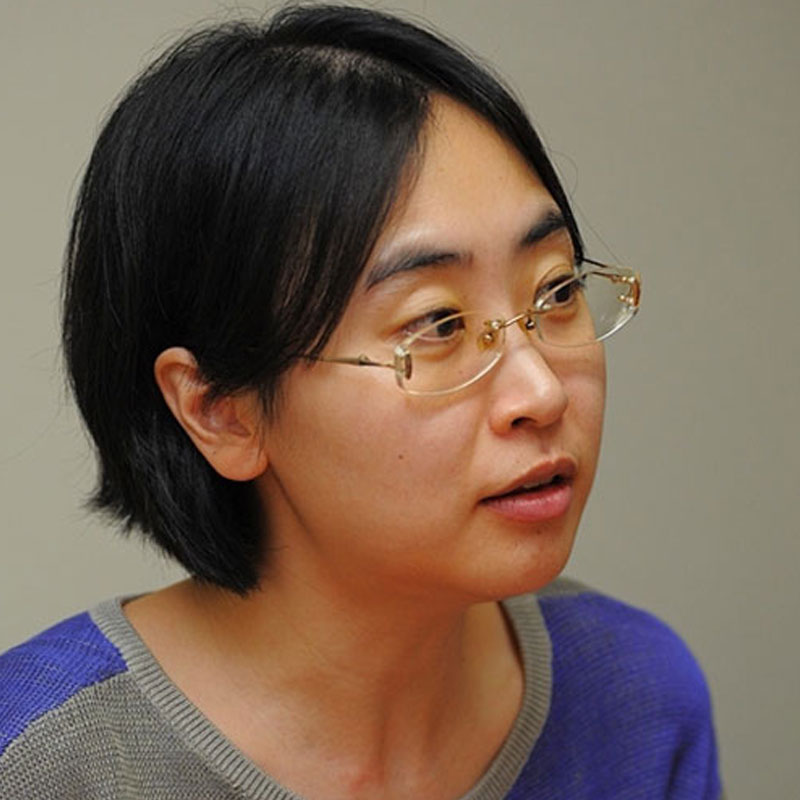 Although jobs of ‘formal’ caregivers have been created by laws and Government intervention, their wages are set to the level of legal minimum wages in South Korea. Gender and age have frequently become the agenda which justifies precarious employment as a norm.

As more women across the globe have participated in the labour market in recent decades, tremendous growth in the care economy has been observed. A rapid growth of social care services in the South Korea is an example. The number of social service workers has increased from 489,902 in 2000 to 754,033 in 2007. Among them, the numbers of women almost doubled with an increase from 317,802 to 553,645 for the same period.

The introduction of the Long-term Care Insurance for Older Persons (LTC) in 2008 was a representative case of expansion of social care work. It aimed to provide new long-term care benefits to persons aged over 65 through the social insurance scheme, and simultaneously to increase women’s labour market participation through creating employment opportunities as caregivers. Although the insurance scheme is administered by the Government, the actual care services are mainly provided by private service agencies.

A survey of the National Health Insurance Service (NHIS) revealed that 68.7 per cent of these ‘formal’ caregivers were paid less than 1,000,000 Korean Won per month (approximately 894 USD), which was slightly higher than the legal minimum wage (4,320 KW/hour) in 2011.  This is contradictory to previous studies which argued that state provision of care can mitigate care work wage penalties. Under the LTC, private care institutions file a claim for reimbursement of expenses for the long-term care benefits with the NHIS, when they have provided care services to a beneficiary. According to the LTC institution evaluation standards of the Ministry of Health and Welfare, 8~900,000 Korean Won were the “normal” level of monthly wages of formal caregivers in 2011. This means that the formal standards of wages of caregivers have been set at the level of legal minimum wages.

The working time of caregivers is usually insecure, and they quite often lose their jobs, depending on benefit-recipients’ circumstances. They are, in effect, excluded from the social security insurance system, and frequently not entitled to benefits such as paid holidays, overtime pay and severance pay.

The justifications for precarious employment in female-dominant care work are varied.

On the one hand, the ‘male breadwinner family model’ has been dominant in the Korean labour market. Since the economic crisis of the late 1990s in Korea, the majority of the workforce has suffered from low wages and precarious employment. Even though such male workers have not earned enough to support their family, female workers are still regarded as the ‘second earner’ in the labour market.

On the other, the state has devalued care work. The Korean Standard Classification of Occupations (KSCO) of the National Statistics Office classifies jobs of patient caregivers as “requiring a middle school educational background and a light workload”. As such, the ‘official’ image of care work is illustrated as unskilled and easy jobs which are basically an extension of unpaid domestic chore. In this way, the discriminatory discourse on care work has been formed and strengthened by the state.

In the context of Korea, the repressive and exclusive labour regime has also played an important role in holding down wages in general. Extremely low union density is an output of such a repressive labour regime. The weak union presence means that workers have difficulties in demanding their labour rights, and this is additionally harmful for female and/or precarious workers. Making an employment relationship indirect is another effective way to evade the employer’s liability for workers’ rights.

For some workers traditionally on the periphery of the workforce, precarious employment often becomes the norm. Women, in particular married and/or elderly women, in Korea demonstrate this. On the premise that women are the first caregiver and the second breadwinner, female dominant jobs become more precarious and devaluated by policies which often pursue a quantitative development of jobs.

The State Made Informalisation of Women Workers: A Case Study into Care Workers in South Korea’ (2018) U of OxHRH J 46

South Korea, Gender, Labour Rights, Social Protection
When women are seen first as caregivers and only second as breadwinners, care jobs can then be more easily devalued.