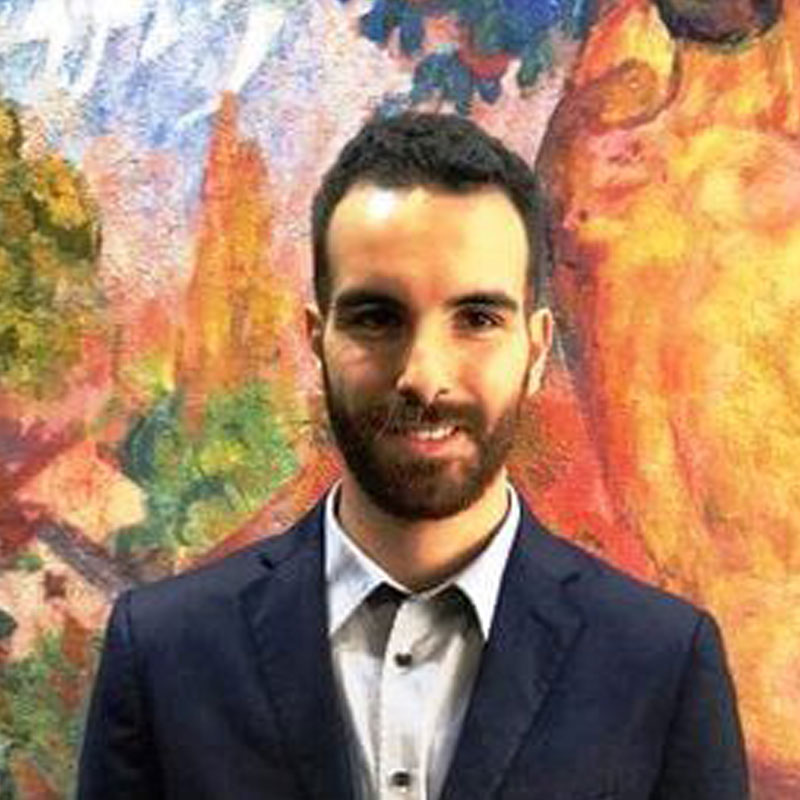 In a landmark advisory opinion delivered on January 9th, the Inter-American Court of Human Rights stated that the twenty-three states parties to the American Human Rights Convention must legalize same-sex marriage and allow people to change their name and gender marker in official documents according to their self-perceived gender identity.

This is not the first time that the Inter-American Court of Human Rights, which was established in 1979 by the Organization of American States (OAS) as the interpreting body of the American Convention on Human Rights, has taken an important stand on LGBT issues. The first and most prominent example was the pioneering Atala Riffo and Daughters v. Chile decision in 2012, which condemned Chile for denying a divorced woman custody of her children because of her sexual orientation. Yet the implications of this advisory opinion are particularly significant when in large areas of the continent LGBT equality still remains a largely unknown concept.

On 18 May 2016 Costa Rica requested the Court to give an interpretation on the scope of the protection granted by the Convention to the recognition of name change in accordance with gender identity and on patrimonial rights deriving from same-sex marriage, based on Article 1(1), 3, 7, 11(2), 13, 17, 18 and 24 of the Convention.

In its advisory opinion, the Court ultimately established that gender identity and sexual orientation are granted protection by the American Convention on Human Rights, and therefore any activity that would result in discrimination on those grounds is forbidden. The Court linked the concept of gender identity to that of self-determination for the individual, guaranteeing full enjoyment of human rights to transgender individuals, including protection against violence, torture and ill-treatment. It further established that changing one’s name and the rectification of gender or sex are rights protected by the Inter-American Convention and states parties are therefore under an obligation to establish mechanisms to protect it. Gender identity must be self-perceived and must not require medical certification.

The Court reiterated that the American Convention does not protect a specific type of family. This led the Court to decide that families integrated by a homosexual couple are also covered by the protection granted by the Convention. This not only includes patrimonial rights, but it extends also to a broader category of human rights.

The significance of the ruling of January 9th comes from the conventionality control, a theory developed by the Court itself which puts states parties under an obligation to make their constitutions and their laws compatible with the Inter-American Convention of Human Rights and with other human rights treaties which they have ratified. It follows that this advisory opinion, albeit not binding per se, provides an interpretation on the Convention which states parties are under an obligation to abide by.

The implications of the Court’s advisory opinion in the region

To date, only seven American countries have legalized same-sex marriage: Canada, United States, Colombia, Brazil, Uruguay, Argentina and, partially, Mexico (twelve Mexican states, plus the federal district of Mexico City). In addition to this, Chile and Ecuador allow, respectively, unions and civil partnerships for same-sex couples and, most importantly, the Chilean Congress is currently debating a bill allowing same-sex marriage.

In other parts of the continent, the situation is far from ideal, with seven Caribbean countries and Guyana still penalizing homosexual acts and with other countries not providing any form of recognition to same-sex couples.  Furthermore, we have just witnessed to the very discomforting precedent of the British overseas territory of Bermuda, where same-sex marriage was repealed by a Parliamentary bill this February, after being legalized through a landmark ruling of the island’s Supreme Court in May 2017.

Perhaps the state of marriage equality in the continent might be examined through the lens of Costa Rica, where the Court’s opinion triggered a strenuous political debate that ignited tensions during the presidential campaign.   Both the major presidential candidates, Fabricio Alvarado Muñoz and Carlos Alvarado Quesada, no relation between them, firmly oppose same-sex marriage, while  two-thirds of Costa Ricans oppose the Court’s ruling, according to a poll. Mr Alvarado Muñoz, in particular, suggested that the country might withdraw from the Inter-American Convention of Human Rights, should he be elected to office. The first electoral round took place on February 4th with no candidate reaching the majority. A run-off between Alvarado Muñoz and Alvarado Quesada will be held on April 1st.