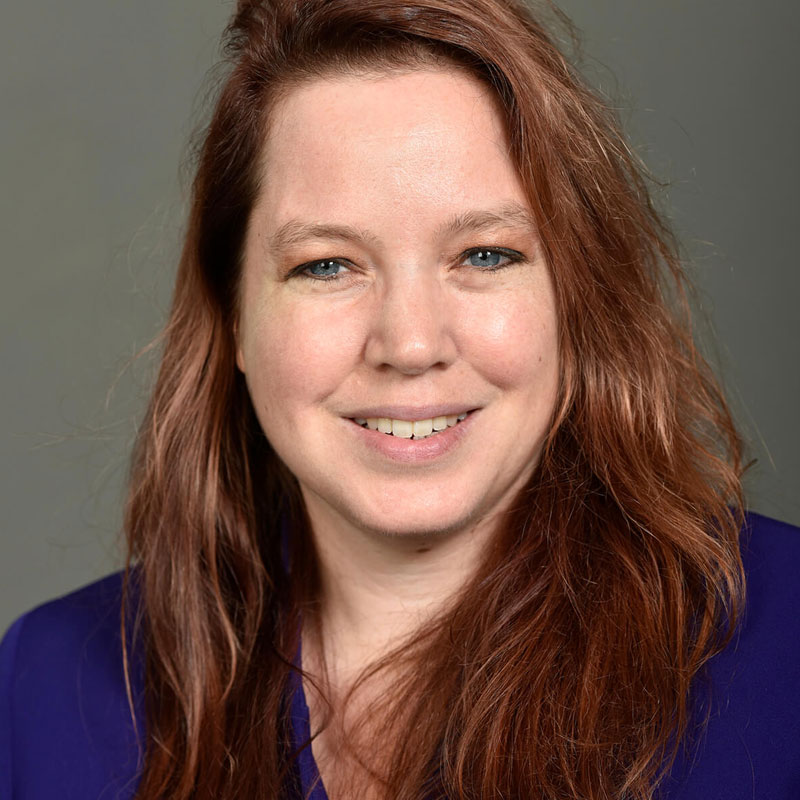 Elaine Wilson is a tax law professor at the West Virginia University College of Law. She heads the College’s tax law curriculum and teaches federal income tax, taxation of business entities, estate and gift taxation, and nonprofit organizations. Wilson serves on the Board of the West Virginia Tax Institute. She is admitted to the Bar in New York, Illinois, and the U.S. Tax Court. Prior to teaching the law, Wilson worked for the firms Sullivan & Cromwell, Barnes & Thornburg, and Quarles & Brady.

The U.S. tax reform law is dangerous for poor and lower middle-class families.  Superficially, this legislation may seem to benefit low income workers – that is exactly why it is so dangerous.  Just like the wolf in sheep’s clothing, the benign (or even beneficial) immediate impact of the bill temporarily disguises its deeply troubling long-term consequences.

So what is immediately beneficial?  The bill lowers tax rates for most taxpayers, including low income tax payers, as demonstrated by this excellent chart by Forbes’ Tony Nitti.  In addition, current U.S. law allows a taxpayer to choose between deducting a flat amount (called the “standard deduction”) or listing all the deductions to which the taxpayer might be entitled (referred to taking “itemized deductions.”)   Most lower- and middle-income taxpayers already take the standard deduction, as the most important itemized deductions are for state and local income and property taxes and mortgage interest.  The bill essentially doubles the standard deduction, thereby effectively eliminating the income tax for an individual with under $12,000 in income.

The benefit of the increased standard deduction is undermined by the repeal of the personal exemption.  Under current law, a taxpayer may take a personal exemption deduction of approximately $4,000 for himself and for each of his dependents; for larger families, the loss of this deduction is especially painful.  The loss of the personal exemption is somewhat mitigated by the increase in the child tax credit (a credit directly reduces the amount of tax due; a deduction reduces the income subject to tax).  In addition, the child tax credit is partially refundable for some families; that is, even if the credit reduces the tax due to zero, a family may get a cheque in the amount of the excess credit remaining.  Unfortunately, the tax credit is not refundable for the poorest of families and is limited to those with U.S. Social Security numbers – that is, it is not available to undocumented individuals who nevertheless pay U.S. income tax.

As a result, many low-income families may see some modest tax relief in the form of actual cash; some may see more significant benefits in the form of the refundable credit.  One should not dismiss the modest nature of these amounts; for struggling families, as it may mean heat for the winter or a doctor’s visit for a sick child.

Therein lies the danger of the cuts.   By focusing on the short-term benefit of money in hand, many taxpayers will not see the delayed negative impact.  First, all of these individual tax cuts expire after 2025; thus, this tax relief for low income taxpayers is temporary.   The tax cuts were made temporary because they were too expensive from a budget perspective.   That being said, all of the business tax cuts in the bill were made permanent, financed in part by the raise in individual rates that will occur after 2025.    After 2025, however, the tax impact on low income families will not simply return to today’s status quo – a permanent increase in the manner in which inflation is calculated effectively will raise income tax burdens on individuals at that time.

Additionally, the legislation repeals the penalty for non-compliance with the so-called “individual mandate” – the requirement that all Americans purchase health care or be subject to a penalty.   The individual mandate is a key component to the Affordable Care Act (a.k.a. Obamacare), as it required younger and healthier individuals to enter the health insurance risk pool, which generally lowered the average cost of insurance for all.   Without the individual mandate, HealthAffairs.com states:

For those families reliant on the provisions of the Affordable Care Act for health insurance coverage, the tax relief afforded by other parts of the legislation may be all but wiped out by increases in the cost of health care.

Of course, then there is the cost of the bill – most economists anticipate that this bill will be extraordinarily costly, even using aggressive static analysis: see the Wharton School, the Congressional Budget Office, The Tax Foundation (right leaning), and the Tax Policy Center (left leaning), for example.   While these different sources vary in the numbers, they all agree that any economic growth generated by tax relief will be offset in the interest cost of the deficit spending, resulting in long term negative net revenue.     Aside from the obvious negative macroeconomic effects of structural deficits, this budgetary issue will create an environment that will lend itself to “reform” (read: reduction) of social programs.   Indeed, House Speaker Paul Ryan and President Trump have already signaled their intention to pursue that path.

With the combination of long term tax increases, increased health care costs, macroeconomic instability and a reduction in the social safety net, the modest tax relief promised to low income families is a distraction from significant negative, but indirect, impacts to come. And I haven’t even mentioned economic inequality…