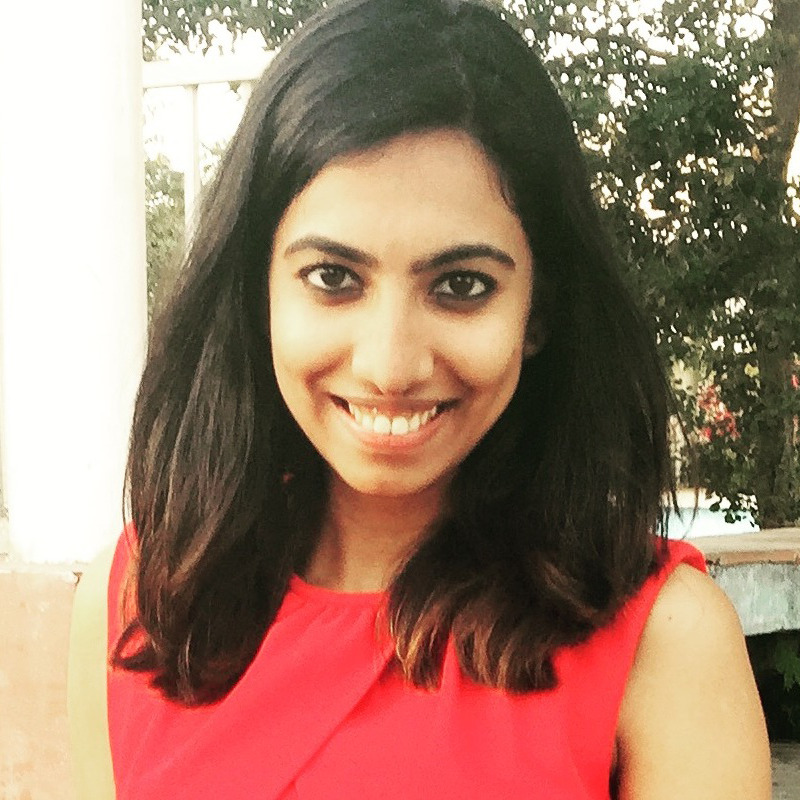 Shivani is an advocate practicing in the Indian Supreme Court, the Delhi High Court and various tribunals.

In an important development, the Lower House of the Indian Parliament on 17 March 2020 passed the Medical Termination of Pregnancy (Amendment) Bill 2020, providing for purportedly beneficial provisions furthering a woman’s right to abort. After seeking majority votes in the Upper House and the President’s assent, the Bill will become law. Though intended to guarantee safe abortions and ensure the dignity and privacy of women, it is debatable whether the amended law does, indeed, benefit women and further their right to reproductive autonomy.

The Medical Termination of Pregnancy Act, 1971 was enacted to legalise abortion in India and advance the environment for safe abortions. Section 3 of the MTPA as it stands today permits termination of pregnancy by a registered medical practitioner up to 12 weeks and with the opinion of two practitioners up to 20 weeks where (a) pregnancy would involve risk to the life of a pregnant woman or grave injury to her physical or mental health; and (b) where there exists a substantial risk of abnormalities in the child if it is born.

Notably, the Bill extends the gestational period within which pregnancy may be terminated to 24 weeks. Such termination may be conducted with the opinion of two medical practitioners and is applicable to the category of vulnerable women only, i.e. survivors of sexual assault and differently abled women. It can be safely assumed that this provision does not enable the right to abort an accidental pregnancy to all women. Undoubtedly, though the provision comes as a blessing to the victims of sexual assault, it does create an unreasonable classification between women where medicine permits termination within 24 weeks. A distinction between women in such circumstances, and a denial of a beneficial law on that basis, seems to be an apparent shortcoming.

Termination of pregnancy is permissible where it involves a risk to the life of the pregnant woman or of grave injury to her physical or mental health. The Bill provides that a pregnancy that occurs due to failure of contraception used by ‘any woman or her partner’ may be presumed to constitute a grave injury to the mental health of the woman. In contradistinction, the MTPA presently only accounts for failure of contraception by the ‘woman or her husband’. In this regard, the Bill is progressive as it covers pregnancy among couples in live-in-relationships, marriages or even otherwise. Though the amendment is belated after live-in relationships in India were recognised by the Supreme Court as a part of right to life in S. Khushboo v. Kanniammal, it is still laudable in Indian society, where sex and pregnancy alone outside marriage remain a stigma and have failed to receive societal acceptability.

Pertinently, the Bill makes a distinction between the effect of pregnancy on the mental health of women where pregnancy is caused due to rape as opposed to failure of contraception. It states that the medical practitioner ‘shall presume’ pregnancy to be detrimental to the woman’s mental health in case of rape, but ‘may presume’ to injure the mental health in case of failure of contraception. Though the psychological harm caused to victims of sexual assault cannot be overemphasised, the difference in standard of presumption gives a window to the medical practitioner to refuse women the right to abort an unexpected child in the latter case. Moreover, it also departs from the notion that pregnancy is indeed very demanding, physically and emotionally, and the woman’s right to reproductive choice must be the sole basis to proceed with it.

Lastly, vide Section 5A, the Bill seeks to protect the identity of the woman and bars the medical practitioner(s) from revealing her name or other particulars, by way of a punishable offence. The Objects of the Bill state that it intends to ensure the confidentiality and dignity of the pregnant woman. Though, unquestionably, abortion is a personal choice and the right to reveal her identity must be the woman’s choice, it can be argued that its contravention being a punishable offence seeks to overstate the repercussions of revealing the identity and reiterate the social stigma attached to abortion in India. Rather than drafting a ‘right based’ provision, the law appears to give in to the societal abhorrence of abortion.