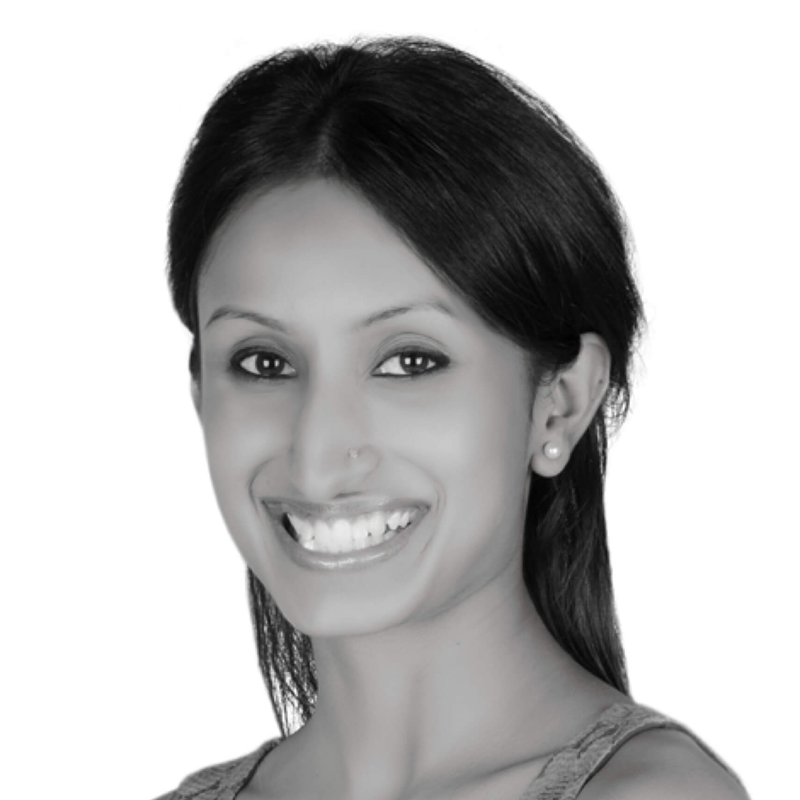 Adyasha Samal is an undergraduate law student at Hidayatullah National Law University, India. She works as Senior Associate Editor for the Indian Journal of Law and Public Policy. Her interests include commercial and intellectual property laws, as well as human rights, gender issues, and public policy.

India’s Ministry of Health and Family Welfare has introduced the Medical Termination of Pregnancy (Amendment) Bill 2020 (the Bill) in the Parliament. The Bill seeks to make abortions more accessible by increasing gestational limits, introducing a privacy clause, and allowing single women to abort due to contraceptive failure. This comes in the backdrop of multiple cases where courts have denied an abortion to rape survivors, minors and women carrying defective foetuses owing to the restrictive provisions of the Medical Termination of Pregnancy Act 1971 (MTPA).

The Bill proposes to enhance the 12-week period up to which abortion is permitted based on a positive opinion from one registered medical practitioner to 20 weeks. It further proposes to allow abortion between 20 to 24 weeks upon affirmation by two medical practitioners. However, these allowances continue to depend on whether the practitioners are satisfied that continuing with the pregnancy poses a life risk or a risk of grave injury to the woman’s physical or mental health, or a risk of serious birth abnormalities.  Previously, only married women could seek abortions due to contraceptive failure in the 20-week limit. The Bill makes this available to all women. In addition, rape survivors can seek abortions for up to 24 weeks. Another reform proposed is the complete removal of any gestational limit when substantial foetal abnormalities are diagnosed. This would legalise abortion of foetuses suffering from life-limiting conditions detected towards the later stages of pregnancy.

Despite these advances, the Bill does little to reform the defects inherent in India’s abortion policy. MTPA does not recognise abortions as an extension of the right to bodily autonomy but as an exception from the crime of causing miscarriage, for which women can be held liable under the Indian Penal Code. In the US Roe v. Wade and Canadian R. v. Morgentaler cases, the US and Canadian Supreme Courts struck down similar provisions that prohibited abortions by the threat of criminal sanction, granting constitutional protection to reproductive choices. Similarly, the Bombay High Court has held that forcing a woman to continue with an unwanted pregnancy violates her bodily integrity. Further, the Indian Supreme Court’s Puttaswamy and Navtej Johar judgments too have upheld sexual and reproductive autonomy as a facet of privacy under Article 21. Moreover, CEDAW’s General Recommendation 35 declares forced pregnancy and denial of access to abortion an act of gender-based violence.  Reproductive decisions impact one’s whole life, and women’s right to choose the life they want in the way that men can lies at the very heart of gender equality under Article 14.

At present, MTPA authorises the medical practitioner(s), to decide whether conditions are adequate to warrant an abortion. While a previous amendment bill tabled in 2014 had proposed abortion on request up to 12 weeks, wherein no reasons would be demanded from a woman seeking an abortion, the present Bill reverts to the medical practitioner-centric approach. It requires cases of substantial foetal abnormalities to be heard by a ‘Medical Board,’ which creates room for delay. The woman’s ‘reasonable foreseeable environment’ may be considered, but by the medical practitioner(s). These practitioners are likely to be influenced by their own biases. Additionally, despite the Supreme Court’s recognition of LGBTQ+ rights in NALSA and Navtej Johar decisions, the Bill retains the term ‘woman,’ perpetuating the exclusion of intersex and transgender persons. Such a policy preserves MTPA’s patriarchal and paternalistic philosophy.

The Bill further proposes a confidentiality mandate, but permits disclosure to persons ‘authorized by law.’ It also fails to recognise safer, WHO-recommended methods of carrying out abortions such as through vacuum aspiration or abortion pills.

Discourses on abortion in the West typically revolve around the sanctity of human life and determining when it begins to fix gestational limits. In India, while gestational limits are far more liberal compared to jurisdictions such as Alabama and Ohio, the law treats abortion as an exemption allowed by the State on its terms. India currently stands behind 67 other countries (including China, Nepal, Russia and Vietnam) that provide abortion on request at gestational limits ranging between 12 to 22 weeks. The Bill is undeniably reformative and comparatively inclusive, yet by refraining from decriminalising abortion and recognising it as a right, it fails to realise the Puttaswamy vision.