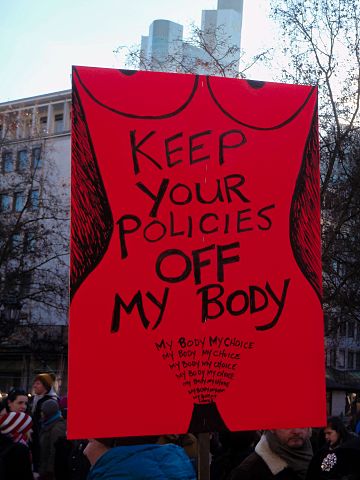 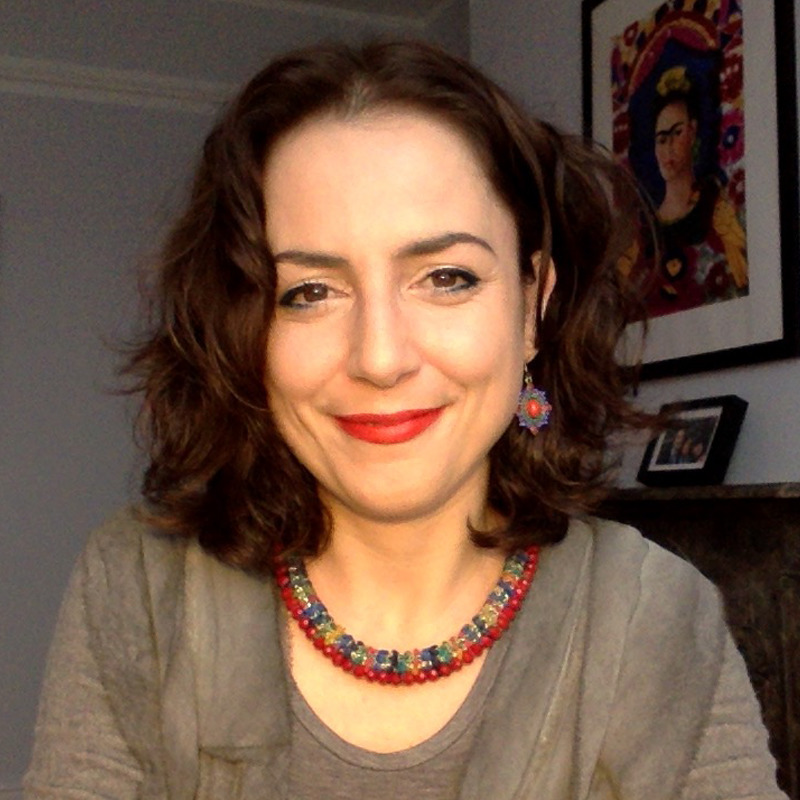 Dr Atina Krajewska’s work focuses on the developments of human rights law in the area of health and medicine. She has published in the area of genomics, reproductive rights, and global health law and governance. Her book on Genetic Information and the Scope of Personal Autonomy in European Law, published in Poland in 2008, has had considerable impact on legislative decisions of Government and Parliament bodies in Poland. Its relevance has been noted by the Polish Minister of Science and Higher Education and the Chancellery of the Polish Senate. Over the years, she received funding from different funding bodies in Germany, Poland and the UK, including the British Academy, the ESRC, the German Academic Exchange Service (DAAD), Max Plank Institute, and the Polish Science Foundation (FNP).

Recent changes to Poland’s abortion law have caused alarm around the world and have been met with stark criticism of the international community. In October 2020 the Polish Constitutional Tribunal (‘CT’) held unconstitutional a provision of the Act for Family Planning and the Protection of the Foetus (‘the 1993 Act’), which permitted abortion on the grounds of ‘fatal foetal anomaly’. Since its publication and entry into force in January 2021, the judgment has had a chilling effect on the already limited access to abortion services in public hospitals. The reasons for this legal change are multiple and complex. They involve an intricate interplay and power struggle between different political, judicial, and civil society actors.

Coming at the beginning of the second wave of COVID, some commentators observed that the judgment was issued to detract attention from the crisis affecting the economy and the healthcare system. Others suggested that the government was hoping that the general restrictions on freedom of movement, introduced at the start of the pandemic, would prevent social unrests. Contrary to such hopes, the announcement of the CT’s decision resulted in mass protests in Poland and abroad on an unprecedented scale. The Polish Commissioner for Human Rights, the Helsinki Foundation and the Batory Foundation provided legal information to support the demonstrators. While the protests contributed to the delay in the judgment’s entry into force, they did not lead to any policy changes or a reversal of the judicial decision. In fact, all Parliamentary attempts to amend the law through liberal legislation, proposed by left-leaning parties, failed in May 2021, cementing the government’s conservative anti-abortion stance.

While originally the ruling Law and Justice party was rather moderate in its demands concerning reproductive rights, the political dependence on the Catholic Church and the competition with highly reactionary political factions led to its rapid radicalisation. Consequently, between 2016 and 2020 the party openly supported numerous attempts to restrict abortion law. These initiatives triggered mass protests, known as the ‘Women’s Strike’. Owing to these protests, different legislative projects of more draconian abortion laws collapsed in Parliament. This is why, in 2019, a group of 119 Conservative MPs chose the route of constitutional complaint to achieve such changes. Their chances of success were high, because since its assumption of power in 2015, the Law and Justice party has systematically tampered with all the basic requirements determining the constitutional position, legitimacy, and effectiveness of the CT. This has been pointed out by academic commentators, human rights organisations, and the Venice Commission of the Council of Europe. These analyses cast serious doubts on the constitutional position of a number of current judges of the CT, and consequently, the legality and validity of the abortion judgment. They also explain the flexible understanding of the basic rules of legal interpretation and the principles of the constitutional review process adopted by the abortion judgment.

Nevertheless, it would be incorrect to blame the ruling party alone for the rapid retrenchment in reproductive rights in Poland in recent years. Over the years, the medical profession has erected unnecessary medical and procedural barriers preventing women from accessing lawful abortion services, and violating basic human rights. These violations have led to many cases before the European Court of Human Rights, including in Tysiąc v Poland, R.R. v Poland , and P. and S. v Poland. The medical profession was unofficially assisted by the judiciary, most importantly the CT. In the early 1990s, the CT either supported the attempts of the medical profession to widen their power to deny access to abortion, or avoided taking a stand with regard to substantive rights. In 1997, the CT held unconstitutional an amendment to the 1993 Act permitting abortions on socio-economic grounds, introduced by the Social Democratic government in 1996. In 2015, the CT issued a judgment which eventually widened the scope of the health care professional’s right to raise conscientious objection.

Thus, for years, medical groups, law enforcement agencies, state institutions and religious organisations have formed an informal alliance, persistently violating the rights, health, and life of their citizens. The abortion judgment is just the tip of the iceberg. However, paradoxically, its severity presents an opportunity to mobilise new constituencies in society, including medical and legal organisations. Support of the international community will be crucial if any future change is to be achieved.