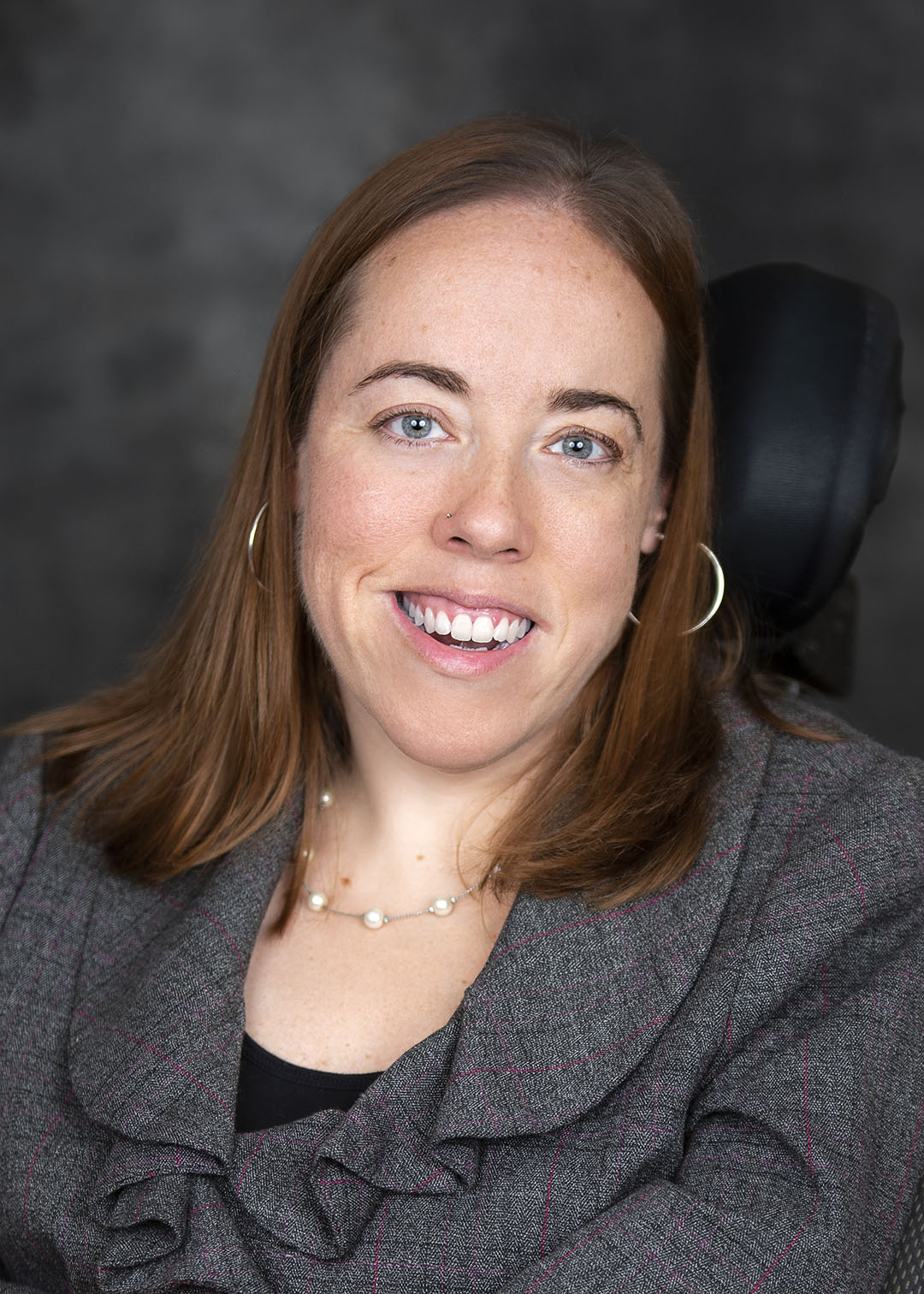 Dr. Robyn M. Powell is an associate professor at the University of Oklahoma College of Law. Her scholarship focuses on family law, disability law, and public health law.

The fragility of reproductive rights in the United States has never been so evident. From the U.S. Supreme Court’s Dobbs v. Jackson Women’s Health Organization decision, which overturned Roe v. Wade and nearly fifty years of legal precedent, to a quickly growing number of states enacting laws limiting—and in some states, entirely banning—access to safe and legal abortions, reproductive freedom is under assault at every turn. The decision in Dobbs will have harmful consequences for all people, but most significantly for people with disabilities and other historically marginalised communities, who experience staggering reproductive health disparities, severe economic disadvantages, inadequate access to reproductive health services and information, and high rates of sexual violence.

The current assault on abortion rights exposes the legacy and continuation of a history in which reproduction has been weaponised to suppress disabled people and other historically marginalised communities. In particular, people with disabilities, especially Black disabled people, have faced a history of threats to their bodily autonomy, including forced sterilisation.

In 1927, forced sterilisation gained the blessing of the U.S. Supreme Court in Buck v. Bell, which involved Carrie Buck, a seventeen-year-old girl who was deemed “feebleminded” and was institutionalised after becoming pregnant from sexual violence. Specifically, the Court upheld Virginia’s law allowing institutions to condition a patient’s release upon sterilisation as constitutional. In reaching this holding, Justice Holmes avowed that forced sterilisation would benefit Buck’s welfare and that of society. Following this decision, more than thirty states passed involuntary sterilisation laws. By the late twentieth century, roughly 70,000 Americans, many of whom were disabled, had been forcibly sterilised.

Even today, people with disabilities continue to experience government-sanctioned reproductive oppression. For example, a recent National Women’s Law Center report found that thirty states and the District of Columbia still have involuntary sterilisation laws on their books. Notably, research indicates that sterilisation is commonly imposed on disabled people, usually by guardians, who are court-appointed to make decisions on behalf of disabled people. Guardians, known as conservators in some states, are also permitted to make decisions about contraception, as revealed by the Britney Spears’ case.

The bodily autonomy and self-determination for which disabled people have struggled is deeply affected by Dobbs. Indeed, disabled people have fought tirelessly against paternalism and the belief that other people—specifically, family members and professionals—are best equipped to make decisions for them. Thus, constitutional protections for bodily autonomy and self-determination, which Dobbs weakened, were significant to disabled people because they have often been denied to them in reproductive and non-reproductive contexts.

Efforts to constrain abortion rights—which disproportionately impact historically marginalised communities like people with disabilities—proliferate the ideologies that informed our country’s ugly past. Like laws that allowed involuntary sterilisation to control reproduction among disabled people and others considered “socially inadequate,” abortion restrictions oppress disabled people by denying them reproductive freedom. Hence, abortion restrictions prohibit bodily autonomy and self-determination among disabled people, much like eugenics-based forced sterilisation laws. Therefore, confronting our history of eugenics requires allowing all people, including those with disabilities, to have complete control of their bodies and lives.

Accordingly, as activists, scholars, legal professionals, and policymakers imagine the next steps in the battle to protect abortion rights, they must do so in a way that directly reflects the needs, experiences, and perspectives of disabled people. These efforts must acknowledge how abortion restrictions are part of our nation’s ugly history of weaponising reproduction to oppress disabled people—a history that remains present. And, importantly, they must recognise how the abortion rights movement has historically excluded disabled people.

United States, Abortion, Constitutions and Human Rights, Right to Equality and Non-Discrimination, Right to Privacy, Role of the Judiciary, Sexual and Reproductive Rights
Image description: A picture of the front entrance of the US Supreme Court building, which has 'Equal Justice ...