Right to Equality and Non-Discrimination Greece 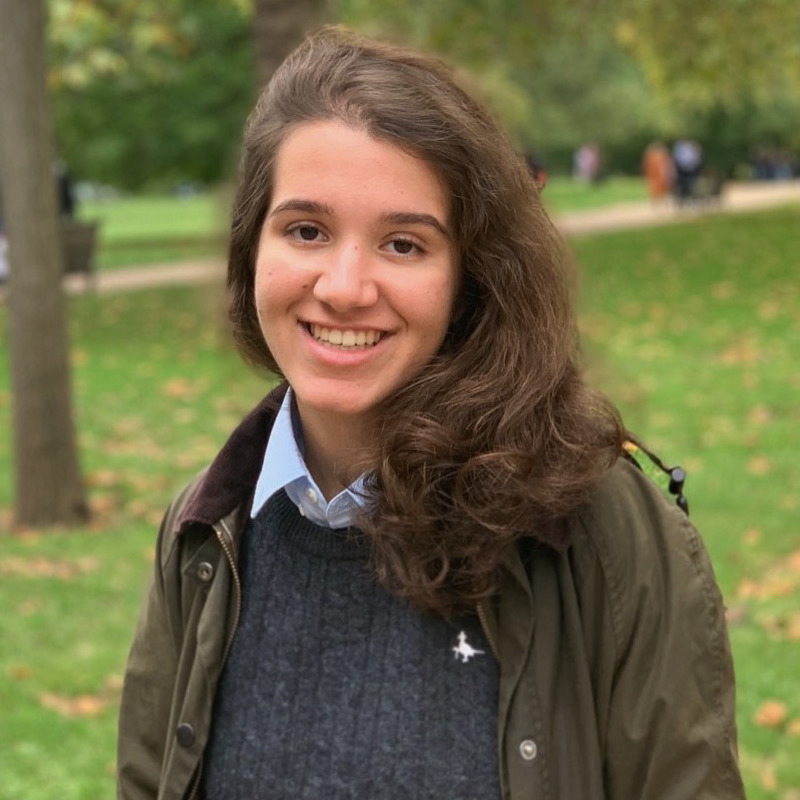 Vasiliki Poula is a third-year Law student at the London School of Economics. She conducts research for the South Eastern European Studies at Oxford (SEESOX) centre, as well as for the Hellenic Foundation for European and Foreign Policy (ELIAMEP).

Stavropoulos and Others v. Greece questioned Greece’s respect for religious minority rights. When Mr. and Mrs. Stavropoulos registered the birth of their daughter in a registry office of Athens, Greece, they found out that her first name was recorded on the birth certificate with the handwritten note “naming” next to it in brackets. In Greek, “naming” does not reflect the mere act of giving someone a name, but the misconception that someone has been named through a civil act – instead of a religious ‘naming’ through baptism. Why misconception? Because Articles 25 and 26 of Law no. 344/1976 provide that the first name of a child can be registered only by (civil) naming, that is to say by the parents or the child’s official guardians declaring the name of the child before the competent registry office, irrespective of whether the child would later be christened.

The ECtHR found that although the note per se could not be considered to have a religious connotation or be indicative of the absence of a particular belief (as it was factually correct), the context, i.e. the widespread misconception about the mutually exclusive relationship between civil naming and baptism, along with the absence of similar notes for christened children, did imply that the third applicant had not been christened, and as such, is not an Orthodox Christian. In particular, the indication of the religious beliefs of a person in a public document that was meant to be used in the individual’s transactions with many public services (e.g. school registration, job applications, etc.) further enhances the significance of the issue at hand, as the disclosure of this piece of information  could even expose them to the risk of discriminatory situations in their relations with the administrative authorities. As such, the ECtHR found a violation of the applicants’ right not to be obliged to manifest their beliefs, as protected by Article 9 of the ECHR.

While the case presents great interest in and of its own, its implications arise as even more significant, given the broader frame regarding Greece’s state policy on religion. Ultimately, the right to religious liberty guaranteed in Greece is not absolute but relative due to the existence of a “prevailing religion”, for Article 3 of the Greek Constitution states: “The prevailing religion in Greece is that of the Eastern Orthodox Church of Christ”.

On the one hand, there is the approach that the term “prevailing religion” signifies a mere honorary distinction, not accompanied by special privileged treatment. Nevertheless, this approach does not explain why such a sociological observation (that the majority of Greeks officially belong to the Orthodox Church) should be enshrined in legal doctrine.

On the other hand, the designation of the Orthodox Church as “prevailing” is perceived as a violation of the principle of equality and parity of the citizenry. Under this view, Article 3 constitutes a special provision that impacts the provisions guaranteeing the equality of all citizens (Article 4 of the Constitution) and protecting religious freedom (Article 13 of the Constitution).

Regardless of the approach chosen, Article 3 of the Greek Constitution cannot interfere with the right to religious freedom as enjoyed by members of minority religions and those who have nontheistic, atheistic, or nonreligious convictions – as those of the case’s applicants.

The ECtHR has often been criticized as pushing forward an agenda of liberal secularism, or even of fundamental secularism. And undoubtedly, there is neither a single route to, nor a single pattern of, modernity and secularism – and whether the entanglement between the state and church in modern Greece necessarily indicates incomplete modernity or incomplete secularism remains to be seen. Nevertheless, the judgement in Stavropoulos has shown that the ECtHR does not aim at the uniform imposition of particular principles of legislative policy. Instead, it should be welcomed, for having reached a status of standard-setter for human rights protection globally, the ECtHR could enlighten the tempestuous relationship between Greece’s state policy on religion and human rights, especially regarding religious minority rights.

Minority associations win repeated victories in Strasbourg but will Greece ever comply with the relevant judgments? – Part I

Peru, Right to Freedom of Religion
Last month, the Constitutional Court of Peru issued a judgment in the case 00007-2014-PA/TC, which concerned an ...

The European Court of Human Rights’ judgment in Molla Sali: A call for Greece to modernise its system for national-minority protection?

European Convention on Human Rights, Right to Equality and Non-Discrimination
Greece is one of eight Council of Europe member states not to have ratified the Framework Convention for the ...