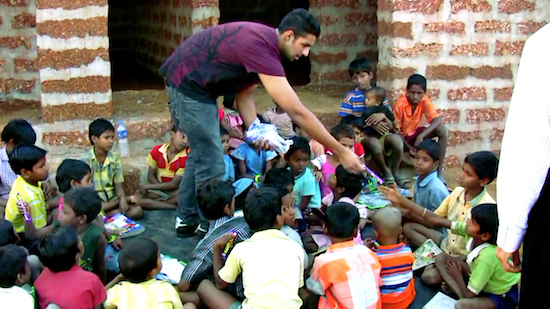 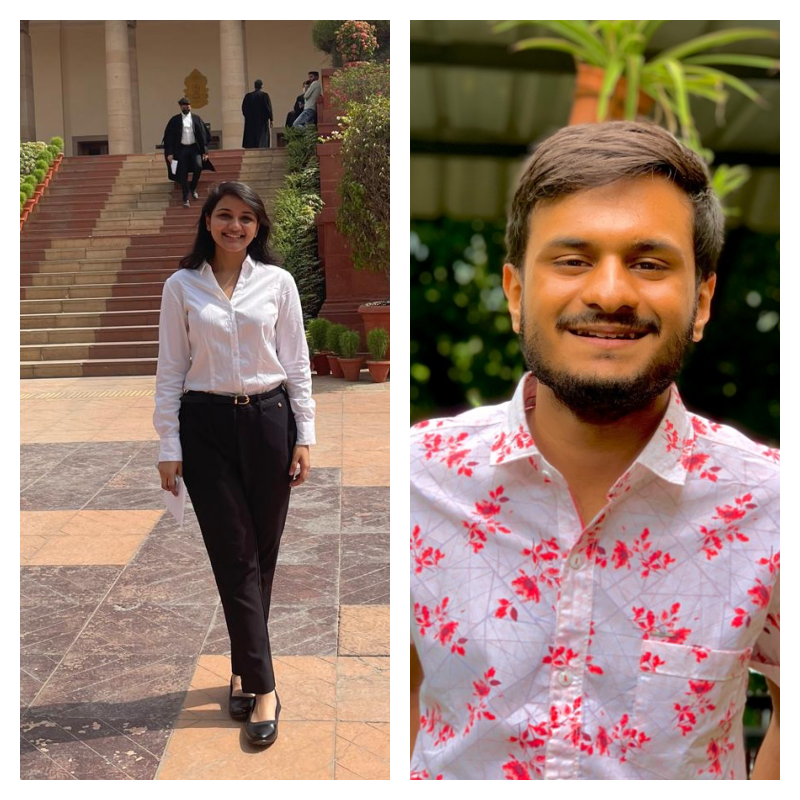 About Anushka Bajpai and Yash Bhatnagar

Image Description: An orphanage in India where many children are sitting in a circle. A man is distributing gifts to these children.

Recently the Indian Apex Court in Temple Healing v Union of India¸ directed the Union Government to simplify the adoption process in India. This comes as a requisite decision considering the cumbersome process of adoption in a country wherein out of a population of three crore (30 million) orphans, only four thousand get adopted annually. From wearisome paperwork to anomalies in government departments, the chances of orphans leading and surviving a healthy life gets questioned, which is a bone of contention in the judgment. Moreover, there is a stigma that hovers over adoption because it indicates infertility among the adopting couple.

Irregularities in Adoption Governance and Process

Adoption in India is governed by Section 2 of the Juvenile Justice Act, 2015 which creates confusion in the process and makes it tedious as this law for adoption comes under the Ministry of Law and Justice whereas the determination of who can be defined as an orphan falls under the Ministry of Women and Child Development. Furthermore, when potential parents look to adopt, they fill out a form describing the perfect match for them. The Central Adoption Resource Authority (CARA) of India doesn’t have a department to follow up with prospective parents on these matches. In absence of a separate division to follow up, CARA lacks the means to check if these parents would be interested in adopting a child who does not ‘exactly’ meet the original specifications, leading to a sharp decline in domestic adoption as already noted by the Delhi High Court in PKH v. CARA. Furthermore, for abandoned children, CARA checks for  relatives to claim custody which delays the process further. This not only disincentives parents to adopt but hampers an orphan’s right to lead a free and liberal life under Article 21 of the Constitution.

India is party to the United Nations Convention on the Rights of the Child. However, the unnecessarily difficult adoption procedure in India is not in consonance with the rights of children recognised in the Convention. Article 6 of the Convention requires the member states to recognise and ensure that the right to life of every child is protected and sufficient measures are taken for their survival and development. Article 20 of the same Convention requires the state parties to ensure alternative care for a child temporarily or permanently deprived of his or her family environment including adoption, in accordance with the national laws. The current adoption procedure is a cumbersome one and has made adoption an alternative less likely to be taken recourse to which in turn hampers the chances these children have of leading a healthy and normal life. Therefore, in accordance with Article 4 of the Convention, the legislature should take appropriate measures for the implementation of the rights recognised in the present Convention. India has also ratified the Hague Convention on Protection of Children and Co-operation in respect of Inter-country Adoption and Article 9(b) of the convention states that the Central authorities shall take all appropriate measures to facilitate, follow and expedite proceedings with a view to obtain adoption. Although the said Convention does not deal with domestic adoptions, it can be taken into consideration while looking at bringing about changes to the current incommodious adoption process.

The law must be flexible to facilitate more adoptions and should devise a more convenient process as compared to the current one which is quite extensive and tends to discourage the prospective adoptive parents. The Ministry of Women and Child Development has been reassuring expedition in the adoption process for quite some time, however has implemented bare minimum on this proposition yet. This direction by the Supreme Court is a welcome order because it has recommended guidelines to the Union and acts as a binding authority on the Executive to create a robust adoption system while providing the aggrieved parents and children a chance to capitalize upon their rights as conferred by the Indian Constitution and International Law. The order further aims to address fallacies like complex social norms, outdated adoption laws, lack of financing for background checks of prospective parents, failure of systems and lack of infrastructure.

United Nations, Children's Rights
While November marks the anniversary of the UN Convention on the Rights of the Child (UNCRC), the United States ...