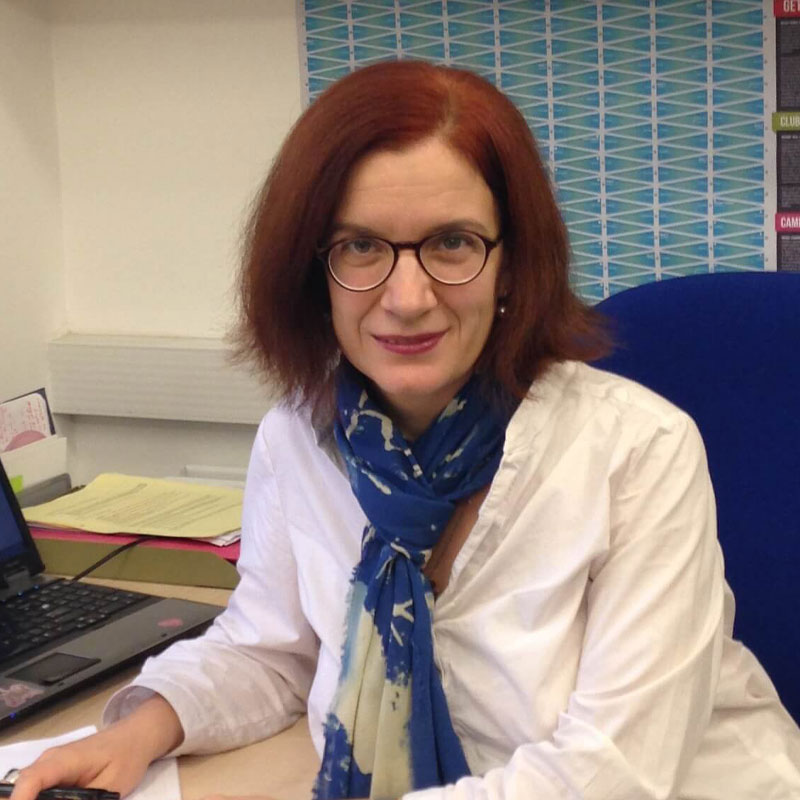 While November marks the anniversary of the UN Convention on the Rights of the Child (UNCRC), the United States (one of the two countries still to ratify the UNCRC) celebrates ‘adoption month’.

Inter-country adoption (ICA) occupies a very marginal place within the UNCRC. According to article 21, ‘inter-country adoption may be considered as an alternative means of child’s care, if the child cannot be placed in a foster or an adoptive family or cannot in any suitable manner be cared for in the child’s country of origin.’ Moreover, article 21 only applies to countries which ‘recognize and/or permit adoption’. Although adoption was initially included in the text of the draft UNCRC, Bangladesh took the position that adoption is not recognised under the Muslim law and requested ‘a form of words … be found to protect Islamic conceptions on the subject.’ (Detrick, 346). Muslim countries do not do not recognise adoption, rather protecting children in need using kafalah, a form of permanent foster care in which the child maintains his or her identity. The other reason why the UNCRC almost entirely excludes ICA, leaving it as an option of last resort, is the fact that during the drafting process, a high number of gross abuses were brought to the attention of the drafting group (UNICEF, Innocenti, 1998). ICA has long been characterised by widespread abuses and corrupt practices and this why it was barely accepted as an option of last resort in the text of the UNCRC.

But despite wide ratification of the UNCRC, what little protection that is offered in article 21 is not followed in practice. Basic features of domestic adoption, such as placement with the prospective parents before adoption is finalised, are legally difficult in ICA. If bonding does not occur, children will end up in care in a completely estranged environment.

In ICA, children are often transported by middlemen to their adoptive parents – taken by people she/he does not know to people she/he does not know while many thousands or tens of thousands of euro change hands. In that sense, adoption resembles sale of children, (Article 2a, Optional Protocol on the Sale of Children, Child Prostitution and Child Pornography) ‘child laundering’ as David Smolin, one of the academics that are critical of ICA names it (Gibbon and Rotabi, 2012: 243).

ICA is largely the response to a demand for children in developed countries rather than to absence of care in the countries of origin. Taking children away does not lead to any improvement of the protection of children in those countries but rather the contrary.  (Chou and Browne, 2008).

According to human rights conventions such as the UDHR and the ICESCR, motherhood should be protected and parents have a right to social protection and assistance. Enforcement of these rights would, in many cases, prevent the separation of children from their families. And if they don’t, the state has a duty to provide a suitable form of care. According to article 20 of the UNCRC, when considering solutions ‘due regard shall be paid to the desirability of continuity in a child’s upbringing and to the child’s ethnic, religious, cultural and linguistic background.’ From a human rights perspective, sending children in ICA can be regarded as the result of a country’s  failure to fulfil its international human rights law obligations.

The last years have brought new insights from an institution shielded by secrecy. A recent book, ‘Adoptionland: from Orphans to Activists’ gives the perspective of the adoptees. Movies like Philomena disclose a very unfortunate episode in the recent history of Ireland.  Mercy, Mercy – A Portrait of True Adoption is a documentary filmed over four years which follows the route from a currently popular country of origin to a European country shows the subtleties of everyday life in ICA. Although different in style, they encapsulate fifty years of ICA history showing the features of ICA and the complexities that lie behind it. They represent an important step in revealing the bleak shades of a rosy picture and could serve as a source of inspiration for scholars in different fields.