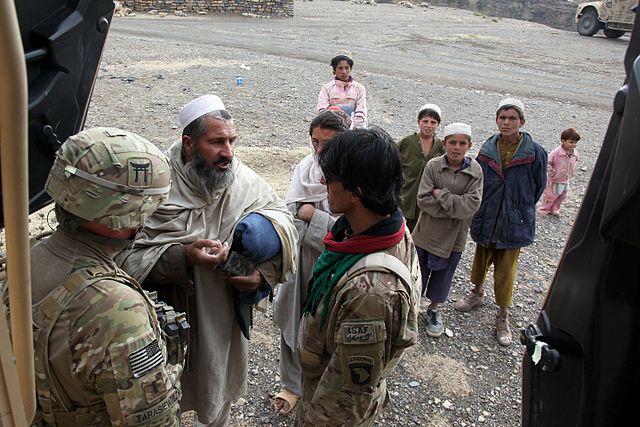 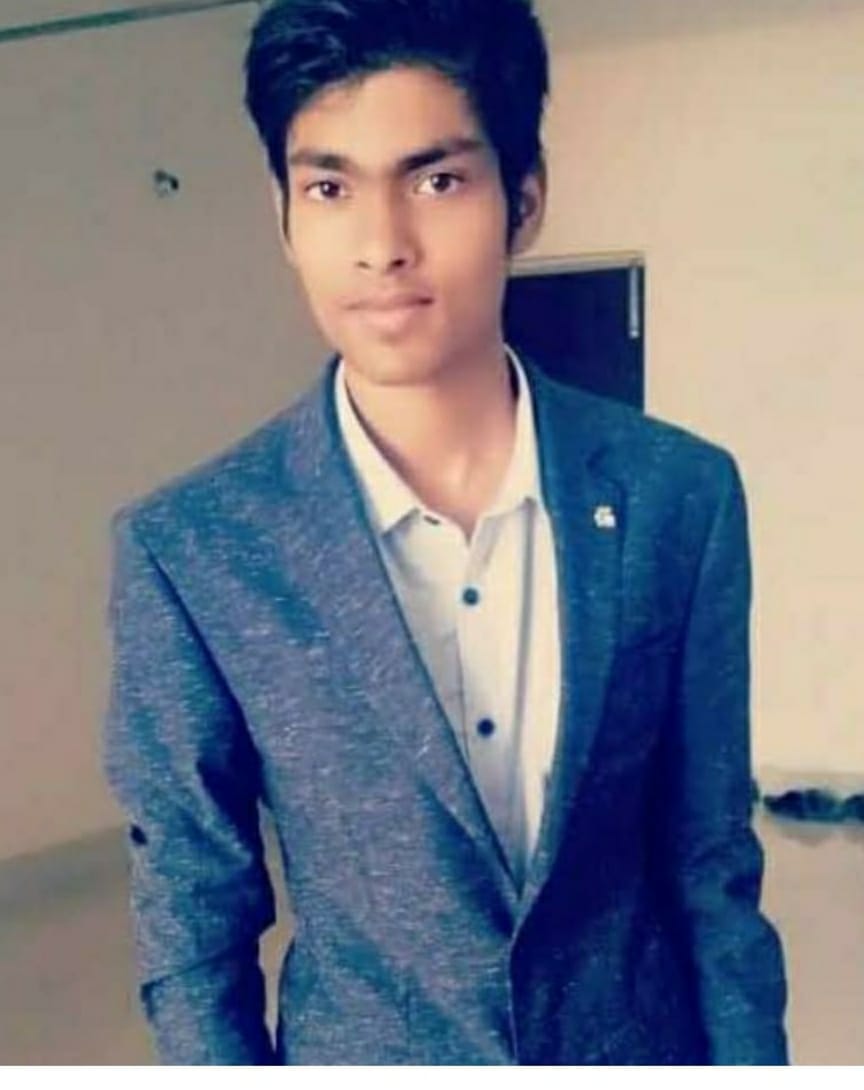 India’s instant reaction to this crisis was to focus on evacuating minority Hindu and Sikh Afghans. However, this move drew criticism for its differential treatment, after which the government announced an emergency e-visa to all Afghan nationals. While the State response deserves praise for its swiftness,  the absence of a clear and uniform refugee policy in India remains a source of concern. India is not even party to the 1951 UN Refugee Convention and its 1967 Protocol. This lack of coherent guiding principles has resulted in different standards for the different refugee communities. Certain refugees—like Tamil refugees from Sri Lanka or Tibetian refugees—have received protection from the government. At the same time, the Central Government  has exhibited blithe indifference in the case of Rohingya refugees. The Ministry of Home Affairs in 2017 issued an advisory to ‘identify’ Rohingyas and initiate deportation proceedings, despite the United Nations describing the Rohingyas as the ‘most persecuted minority’.

The legal status of refugees in India is similar to an ordinary alien and is regulated by the Foreigners Act 1946. This Act fails to create a distinction between refugees (or asylum seekers) and migrants (or other aliens). This distinction is necessary because unlike migrants, who immigrate voluntarily searching for a better life, refugees take shelter out of a fear of persecution. Further, this Act does not even define ‘refugee’. Clause 3 (c) mandates that unless exempted, foreigners possess a visa or other valid documents. On failure to provide such documentation, they can be subject to deportation. This clause is antithetical to the essential principle of international law governing refugee status—that of non-refoulment—which requires non-expulsion or non-extradition of the refugee to the place from which the refugee has fled as long as the ‘compelling circumstances for fleeing persist’.

Inadequate legislative protection for refugees has forced judicial intervention. In a landmark judgement of Khudiram Chakma v State of Arunachal Pradesh, the Supreme Court employed Article 14 of the Universal Declaration of Human Rights 1948—which gives to ‘everyone’ the right to seek in other countries asylum from persecution—to uphold the obligation of the State to protect refugees within Indian territory. The Court reasoned that although the State is not obligated to follow international treaties, where non-compliance with such treaties will lead to violation of a constitutional obligation, the State is bound to follow the treaty. Subsequently, in the case of National Human Rights Commission v State of Arunachal Pradesh, the Supreme Court, while prohibiting forceful expulsion of Chakma refugees, held that forcefully sending them back to Bangladesh where they are prone to torture, violence, and death would result in deprivation of the right to life under Article 21, which is guaranteed to every person in India. In the same judgement, the Court observed that the rule of law governs India. So, no person, whether a citizen or otherwise, can be deprived of life or personal liberty except according to the procedure established by law. In Ktaer Abbas Habib Al Qutaifi And v Union of India, the Gujarat High Court observed that Article 21 encompasses the direction of non-refoulment as long as the presence of refugees is not prejudicial to the security of the State. The Court further observed that Article 51(c) of the Constitution also casts a duty on the State to endeavour to ‘foster respect for international law and non-refoulment being part of international customary law, India must adhere to this principle’.

Thus, in several cases, despite the lack of any international commitment or clear statutory guidelines, courts have protected the rights of refugees to non-refoulment.However, judicial intervention has its limitations, as these interventions have been case-specific. They thus fail to require the State to come up with a uniform national guideline to preempt the violation of the rights of refugees. It is, therefore, a compelling necessity for the State to make necessary amendments in provisions of the Foreigners Act, define the term ‘refugee’, and formulate legislation on refugees in conformity with India’s international as well as constitutional obligations.

Immigration and Asylum Right to Life