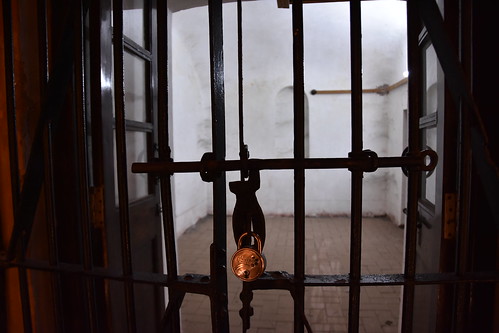 By Shankar S via Flickr, used under a creative commons license CC BY 2.0. 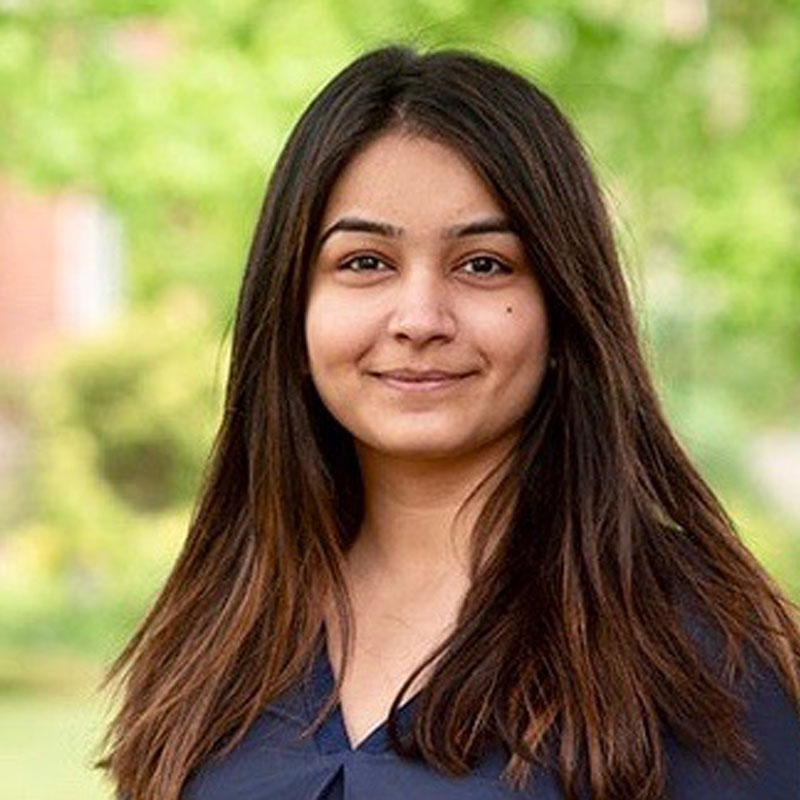 Vandita Khanna is a recent BCL graduate from the University of Oxford.

Vandita Khanna, “COVID-19 and the Curious Case of Continued Detention of ‘Foreigners’ in India”, (OxHRH Blog, May 2020), <https://ohrh.law.ox.ac.uk/covid-19-and-the-curious-case-of-continued-detention-of-foreigners-in-india/>, [Date of access].

On 13 April 2020, the Supreme Court of India ordered that ‘foreigners’ who had been detained for at least two years in the state of Assam would be eligible for conditional release in light of the COVID-19 pandemic. In this post, I argue that behind the veneer of a positive outcome, the decision seems to lack a justification for the continued detention of the remaining ‘foreigners’ and thereby reveals a punitive function of foreigners’ detention in India.

Sections 3(2)(g) of the Foreigners Act 1946 enables the Central Government to make an order to arrest, detain or confine ‘foreigners’, i.e. persons who are not recognised as Indian citizens. According to a 2012 White Paper on Foreigners’ Issues, ‘foreigners’ are officially detained to ensure that they do not ‘perform the act of vanishing … till they are deported to their country of origin’. Individuals are declared to be ‘foreigners’ by quasi-judicial bodies called Foreigners Tribunals. However, there have been increasing concerns about the marred independence of Foreigners Tribunals and due process violations in determining who is a ‘foreigner’. Further, the law does not prescribe a maximum detention period and many ‘foreigners’ have been detained for years on end.

Detention in times of a Pandemic

In March 2020, in light of COVID-19, the Supreme Court took suo moto cognizance of overcrowding in prisons and directed state governments to take adequate steps towards decongestion. In this context, Raju Bala Das, a declared ‘foreigner’ who had been detained for two years in Assam, submitted a petition to the Court praying for his release. His argument was two-pronged: (i) overcrowded and unhygienic detention conditions made social distancing impossible and heightened the risk of contracting infection; and (ii) deportation was no longer possible in light of State-imposed travel restrictions.

Justice and Liberty Initiative, a legal aid organisation, also filed an application praying that all ‘foreigners’ in Assam’s detention facilities be similarly released. The application relied on a 2019 Supreme Court order that had already held ‘foreigners’ detained for three years as eligible for conditional release. In light of COVID-19, the present application for immediate release of all declared foreigners was founded upon the right to life and personal liberty guaranteed to all persons – not only citizens – under Article 21 of the Indian Constitution. The Supreme Court modified its 2019 order and decided that all declared ‘foreigners’ who had spent at least two, as opposed to the original three, years in detention would be eligible for conditional release.

The Curious Case of Continued Detention

The 2020 order is admittedly a positive step towards curtailing the risk of spread of COVID-19. However, the reasoning in the judgment (or lack thereof) seems suspect.

Firstly, there is no rational nexus between the possible aim of preventing ‘foreigners’ from contracting infection in detention and the basis for differentiating between those who do and do not qualify for conditional release. The duration of a foreigner’s detention, on its own, has no relation to his/her proclivity to get infected. Instead, age and preexisting medical conditions of detained ‘foreigners’ should have arguably been taken into account.

The second justification for release could have been the lack of reasonable prospects of deportation. However, given the current border closures that make deportations impossible, all declared ‘foreigners’ should have been made eligible for conditional release, irrespective of the duration of their detention. In ordering the conditional release of only those who had spent two years in detention, the Court effectively legitimises the continued detention of the remaining ‘foreigners’ who also have no reasonable prospects of deportation.

India, Criminal Justice and Fair Trial
On February 5, the Indian Government informed the public that, following the abrogation of Article 370 of the ...