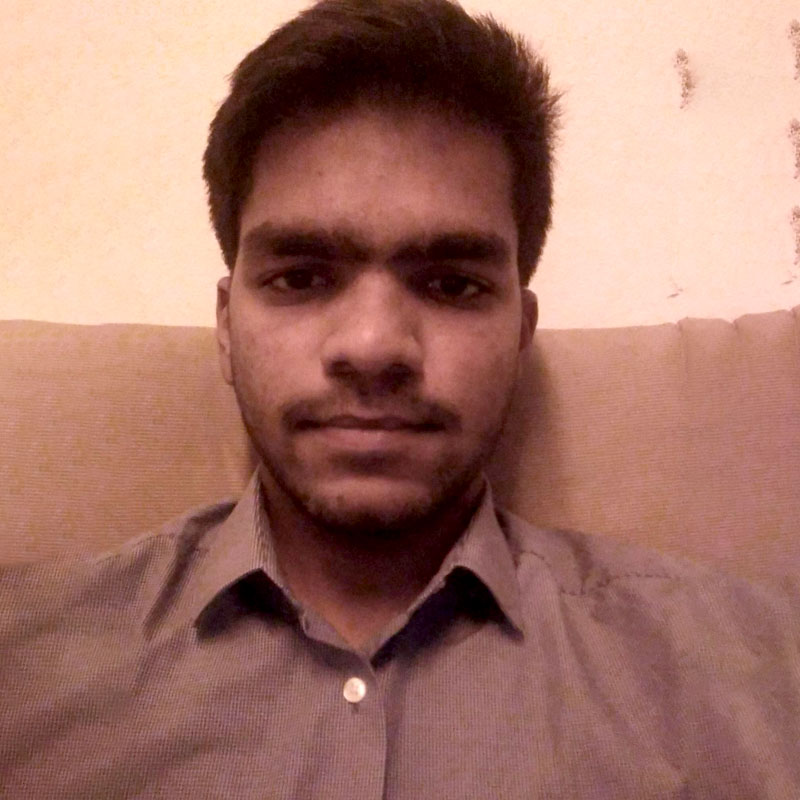 Lovish Garg is an undergraduate law student at the NALSAR University of Law, Hyderabad. He is a member of the NALSAR Public Policy Group and writes on issues of human rights and legislative actions.

The Indian Government recently revealed its decision to deport the 40,000 Rohingya Muslims from the country, including the 16,000 refugees registered with the UNHCR. This decision is seen as a reaction to the intensified protests by right-wing Hindu fundamentalists who perceive them as a threat to national security and have been demanding their expulsion. The Rohingya have been labeled as the ‘most persecuted community of the world’ and have faced several years of violent oppression at the hands of the Myanmar Government, military and Buddhist nationalists. The Burmese Government in fact codified their exclusion in 1982 by denying them recognition as an ethnic minority eligible for citizenship, thereby effectively leaving them stateless.

The forced deportation of the Rohingya goes against the basic tenets of the 1951 UN Refugee Convention. Though India is not a party to the Convention, the principle of non-refoulement (that individuals will not be returned back to a persecuting country) which it codifies has been widely accepted as a norm of customary international law. India has repeatedly reiterated its commitment towards the protection of refugees on various international platforms and even cautioned against the dilution of the principle of non-refoulement. Furthermore, the Indian Supreme Court has ruled against the forced expulsion of vulnerable communities on previous occasions. It is further pertinent to note that the deportation of Rohingya Muslims would also violate the country’s obligations to refugees contained in various international conventions to which India is a party, including the International Covenant on Civil and Political Rights and the Convention against Torture. These conventions impose a positive obligation on states parties to provide refugees with a right-of-status determination, due process for such determination, and, most importantly, the right against forced return if the refugees are at risk of irreparable harm.

India did not sign the Refugee Convention, despite being actively involved in its drafting, for three main reasons. First, the reality of porous borders, external militancy and hostile neighbours meant that the Government wanted a free hand in regulating the entry of foreigners into the country. Second, it was feared that an unimpeded flow of refugees would not only pressurize already over-burdened state resources but could also disturb the demographic balance of the region – a hornet’s nest in South Asia. Lastly, India perceived the convention as Euro-centric and later as an instrument of Cold War politics, the signing of which would conflict with India’s non-alignment policy.

In the absence of specific domestic legislation, the treatment of refugees falls under the mandate of the Foreigners Act 1946, which fails to make any distinction between refugees, asylum seekers and other foreigners. Since refugees are not categorized as a separate class, they are not only deprived of the humanitarian protection to which they would otherwise be entitled, but like any other illegal or undocumented foreigner, they are also always in danger of incarceration, deportation or repatriation. This has been evident in the case of Rohingya Muslims, many of whom have been languishing in prisons after being categorized as ‘illegal immigrants’ or ‘undocumented foreigners.’

The absence of legal regulation has not stopped India from sheltering vulnerable populations in the past. According to Government figures, India currently hosts over 205,000 refugees and asylum-seekers. The policies towards such communities have been based on a combination of ad-hoc executive decisions and judicial pronouncements lacking any formal or uniform structure. The highly differential treatment of various refugee communities is based on political exigency or geopolitical interest, and not the need to safeguard the human rights of refugees.

For instance, certain refugee communities, such as the Tibetan refugees, received comprehensive protection from the Government. They were even allowed to establish a government-in-exile and resources were provided to set up educational institutions and other infrastructure. Tamil refugees from Sri Lanka on the other hand, though formally recognized, do not enjoy the freedom of movement or work, and are left at the mercy of the limited government allowance. Other communities, like the Somalis and Sudanese and now the Rohingyas, have not even been acknowledged by the Government, leaving them vulnerable to abuse, discrimination and segregation. Opportunistic political parties have tried to use refugees as vote-banks by legalizing their stay in areas of high density: for example, the incumbent Government recently proposed to considerably relax the citizenship norms for non-Muslim refugees from Muslim dominated neighbors of India.

The decision to deport Rohingya Muslims is shocking, but it takes place against the backdrop of India’s exclusionary and discriminatory refugee framework. It is critical that India now adopts a rights-enabling statutory regime which not only identifies refugees as a distinct class but also lays down a robust framework for their identification and protection in accordance with India’s constitutional and international obligations.

India, Right to Equality and Non-Discrimination, Sexual Orientation
Justice Chandrachud of the Indian Supreme Court, in the landmark Navtej Singh Johar judgment, opined that, “our ...