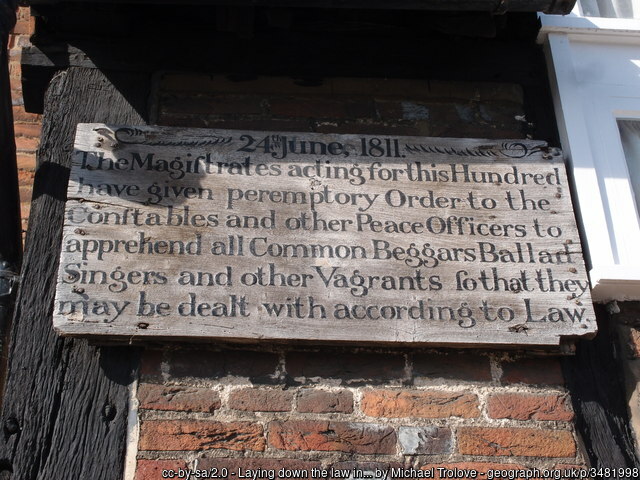 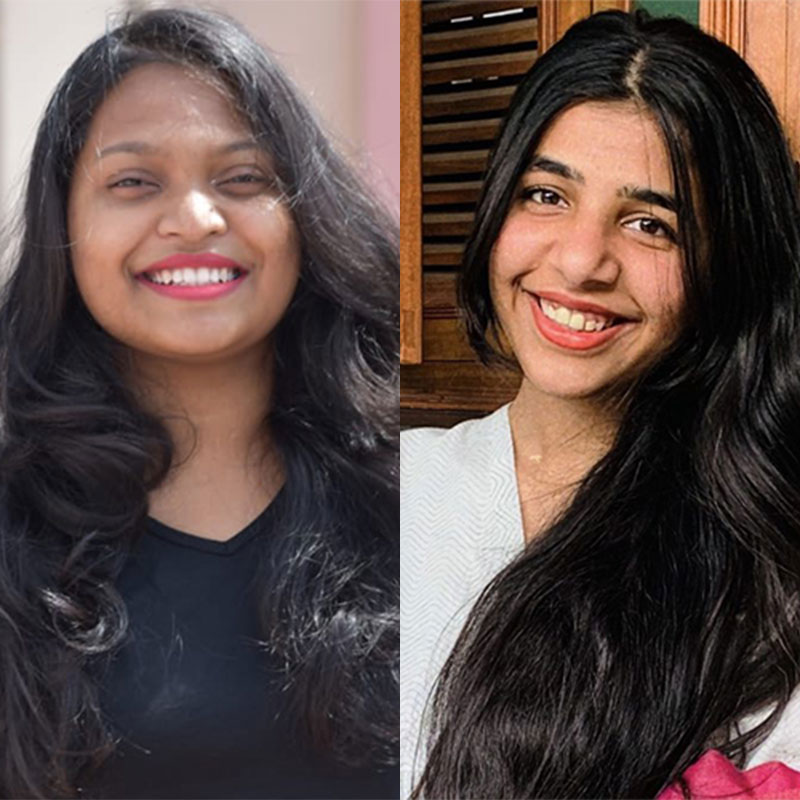 Nalinaksha Singh is a III Year law student at Rajiv Gandhi National University of Law, Punjab. The author has a keen interest in International Law, Constitutional Law and Equality Law. She can be reached at nalinakshasingh@rgnul.ac.in.

The African Court on Human and Peoples’ Rights on 4 December 2020, delivered a historic Advisory Opinion against vagrancy laws (laws which criminalize the status of individuals as being poor, homeless etc. as opposed to specific wrongful acts) and resultantly decriminalized these offences. At present, the penal codes of at least 18 African countries define a “vagrant” as any person who does not have a fixed abode nor means of subsistence, and who does not practice a trade or profession. Furthermore, nearly 22 countries penalize a vagrant and equip the police with excessive detention powers.

The continued enforcement of vagrancy laws and its appalling impact on human rights has been heavily criticized and condemned by the international community. Several UN Agencies (including the UN High Commissioner for Human Rights) have noted that these laws severely undermine human rights, including the right to an adequate standard of physical and mental health, and the prohibition of arbitrary arrest and detention. It is pertinent to note that several African nations such as Angola, Cape Verde, Kenya, Lesotho, Mozambique, Rwanda and Zimbabwe have already repealed their vagrancy laws. In landmark judgments such as Mayeso Gwanda v The State (Malawi) and Dorothy Njemanze and Others v. Federal Republic of Nigeria (Nigeria) African courts have ruled against vagrancy laws, declaring them to be unconstitutional and in violation of human rights.

The Pan African Lawyers Union (hereinafter, PALU) requested an advisory opinion from the African Court on the matter. PALU submitted that vagrancy laws were essentially a tool used to criminalize the status of an individual, rather than specific criminal activities. The union further argued that such laws affect marginalized communities (children on street, homeless, people with disabilities, sex workers, LGBTQ+ people, migrants etc.) disproportionately and foster structural and historical discrimination against the vulnerable. Moreover, PALU submitted that the arrests for violation of vagrancy laws contribute significantly to congestion in police cells and prison overcrowding and also increase exposure to police violence.

Firstly, the Court held vagrancy laws to be in violation of Article 2 (Prohibits Discrimination), Article 3 (Right of Equal Protection before the law), Article 5 (Right to Dignity), Article 6 (Right to Liberty and Security), Article 7 (Right to Fair Trial), Article 12 (Right to freedom of movement and Residence), and Article 18 (Protection of rights of Women, Children and persons with disabilities) of the African Charter and stated that vagrancy laws (in formulation and application) enable the discriminatory treatment of the underprivileged and marginalized and deprive individuals of their rights to equality and dignity. Secondly, the Court established that vagrancy laws are incompatible with Article 3 (Right to non-discrimination,) Article 4(1) (Protection of best interests of Child) and Article 17 (Right to Fair Trial) of the Children’s Rights Charter and noted that the enforcement of vagrancy-related laws often leads to forcible relocation of children and further exposes them to multiple other potential violations of their fundamental rights. Thirdly, the Court observed that vagrancy laws are also inconsonant with Article 24 (Special Protections of women in distress) of the Women’s Rights Protocol as they permit the arrest without a warrant of women where they are deemed to have “no means of subsistence and cannot give a satisfactory account” of themselves.

Furthermore, the Court also noted that States have positive obligations under Articles 1 of the African Charter, the Children’s Rights Charter and the Women’s Rights Protocol to, inter alia, either amend or repeal their vagrancy laws and by-laws to bring them in conformity with these instruments.

The judgment has the potential to dismantle colonial racist structures in the African continent and will undoubtedly safeguard millions of vulnerable communities from arbitrary incarcerations as governments are pushed to repeal vagrancy laws.