After Miller: Legislating for Constitutional and Democratic Legitimacy 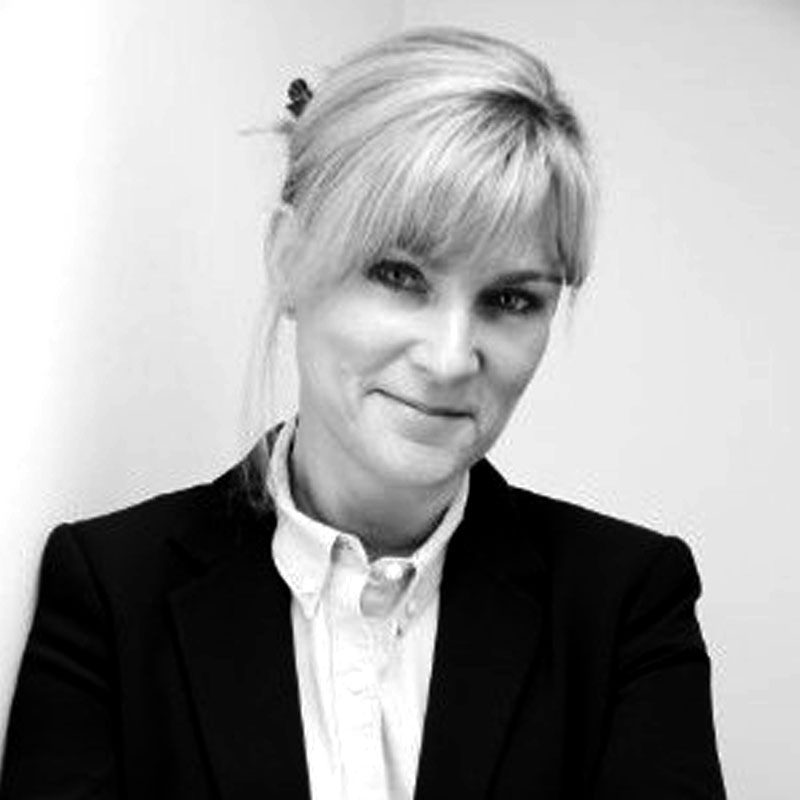 In Miller, the Supreme Court ruled by majority that ministers have no prerogative power to invoke article 50(2) of the Treaty on European Union (TEU).  The European Communities Act 1972 makes EU law an independent and overriding source of domestic law (paras 61–65).  Assuming article 50(2) notice is irrevocable, it will remove EU law and rights from domestic law, effecting fundamental constitutional change.  That requires parliamentary authority, and cannot be done by executive decision using general powers.

In response, the Government has tabled the European Union (Notification of Withdrawal) Bill, seeking the power to invoke article 50(2).  The was Bill passed by majority on the House of Commons’ second reading on 1 February 2016, and on the third reading by 494 to 122 votes, rejecting numerous tabled amendments, including on the future status of EU citizens resident in the UK (see Ziegler).  The House of Lords will debate further amendments but it will likely be enacted during this parliamentary session.

Clause 1 of the Bill provides:

‘(1) The Prime Minister may notify, under Article 50(2) … the United Kingdom’s intention to withdraw from the EU.

(2) This section has effect despite any provision made by or under the European Communities Act 1972 or any other enactment.’

After Miller, Secretary of State David Davis announced the Bill would not address the substantive decision to leave the EU, since that had already been decided.  However, the Referendum, as Miller explained, has no legal force.  It was a non-binding referendum. There have been subsequent executive decisions (i) to leave the EU (the substantive decision); and (ii) to do so by invoking article 50(2) by the end of March 2017 (the procedural decision).  The Bill addresses only the procedural decision.

The substantive decision’s effects on domestic law are pivotal to Miller.  The Supreme Court has said that the substantive decision is of such fundamental constitutional importance that it should also be determined by Parliament: ‘we consider that, by the 1972 Act, Parliament endorsed and gave effect to the [UK’s] membership of what is now the [EU] …..in a way which is inconsistent with the future exercise by ministers of any prerogative power to withdraw from such Treaties’ (para 77).  The same, of course, applies to general executive powers under statute, including the Bill.

The imperative for parliamentary authority to remove individual rights arising from EU law reinforces the point.  As the Supreme Court states, the 1972 Act ‘does not envisage those rights changing as a result of ministers unilaterally deciding that the UK should withdraw from the EU Treaties’ (para 83).  The substantive decision is such a unilateral decision, which Miller confirms is inadequate.

The point is not merely one of formality. The Supreme Court majority strongly suggests that only primary legislation will secure the democratic legitimacy of the decision to withdraw from the EU, expressing definitively the will of the people according to constitutional principles of the UK’s representative democracy.

To secure effective powers, and in the interests of democratic legitimacy, Parliament should reassert sovereignty over the substantive question, with all the legal and political consequences that follow.

The author is grateful to Pavlos Eleftheriadis for his insightful comments on an earlier draft.