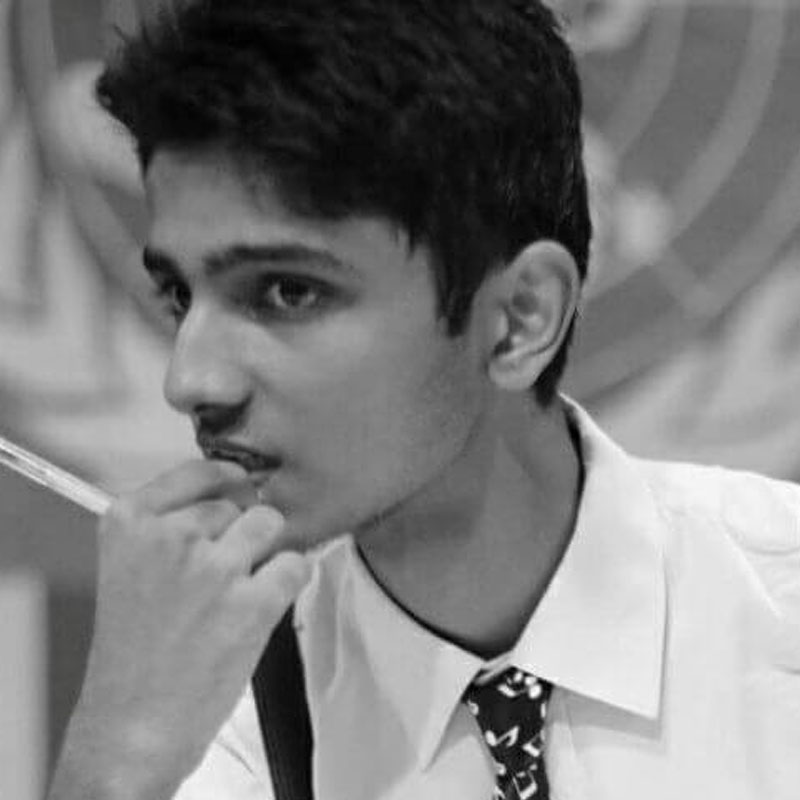 Raunak Sood is a second year law student at Gujarat National Law University, India. He has a keen interest in human rights and has interned at Human Rights Law Network, Delhi. He is an Associate Editor for GNLU Journal of Law and Economics and a member of the University Centre for Law and Economics.

Raunak Sood, “An Analysis of the NRC controversy in Assam: Migration and Citizenship in India” (OxHRH Blog, 14 December 2018), <https://ohrh.law.ox.ac.uk/an-analysis-of-the-nrc-controversy-in-assam-migration-and-citizenship-in-india> [date of access].

On July 30, 2018, the second draft of the National Register of Citizens (NRC) was published by the Government of Assam, in line with the 1985 Assam Accord. The aim of the Register is purported to be identification of illegal migrants who have made their way into Assam. The NRC, which has denied 4,000,000 people the status of citizens, along with the proposed Citizenship (Amendment) Bill 2016, have caused deep concerns about the rights of minority groups residing in the north-eastern state of India. The two instruments together are not legally sound.

Despite statements from the Central Government that the final NRC draft was published with the sole motive of identifying and subsequently deporting illegal migrants, the exclusion of more than 4 million people ordinarily resident in Assam reflects a conflict with international principles of nationality and human rights.

In Assam’s case particularly, only those persons were eligible to register for the NRC whose names were on the 1951 NRC, on any voter roll up till 25 March, 1971, or who could prove they were descendants of persons of the above categories. The stipulation of 1971 as a cutoff year was decided in accordance with the 1985 Assam Accord, signed by the Government of India with the All Assam Students Union (AASU). This in effect means that any person who has migrated to Assam in the last 47 years and has since been resident there does not meet the eligibility criteria.

The turbulence in Assam is further complicated by the Citizenship (Amendment) Bill, 2016. The Bill proposes to amend Section 2 of the Citizenship Act, 1955 to exempt from treatment as illegal migrants persons belonging to Hindu, Sikh, Buddhist, Jain, Parsi and Christian communities from Afghanistan, Pakistan and Bangladesh.  An illegal immigrant is defined by Section 2 of the Citizenship Act as a foreigner who has entered India without a valid passport or travel documents, or a foreigner who entered with the requisite documents but has stayed beyond the permitted period of time.

Article 15 of the Universal Declaration of Human Rights provides that no person can be arbitrarily deprived of their nationality, and in this case, the cut-off set at 1971 amounts to arbitrary deprivation, since many migrants who have been earning their livelihoods and raising families in Assam for decades suddenly find themselves at risk of becoming stateless. This position can be understood when coupled with Article 2 of the UDHR, which prohibits racial and ethnic discrimination and also reflects a rule of customary international law. Hence, any deprivation of nationality on the grounds of national origin or religion should be considered arbitrary. India was one of the first nations to vote in favour of the UDHR in 1948.

The Citizenship (Amendment) Bill, 2016 also seeks to insert a proviso in clause (d) of the Third Schedule, which will reduce the aggregate period of residence or service of a Government in India required for the minority communities from Afghanistan, Pakistan and Bangladesh to attain citizenship by naturalisation to six years. At present, the requirement of residence stands at eleven of the fourteen years immediately before an application for citizenship is made.

The classification of migrants brought about by the amendments to Section 2 and the Third Schedule, if passed, would violate Article 14 of the Constitution of India, which expressly prohibits discrimination between religious groups. Moreover, the Bill, while making the classification, fails to provide not only the intelligible differentia forming the basis of such a classification, but also its relation to the object sought to be achieved. Both these conditions are essential, as held in State of West Bengal v. Anwar Ali Sarkar. In addition, differential treatment of people based on religion has been held unconstitutional in Pragati Varghese v. Cyril George Vargheese. The failure to specify a purpose or basis also shows that the classification does not satisfy the test of non-arbitrariness and thus amounts to an infringement upon the excluded minorities’ fundamental right to equality.

India, Right to Freedom of Speech and Expression
By an interim order, a three judge bench of the Indian Supreme Court has stayed the ban imposed on the exhibition ...