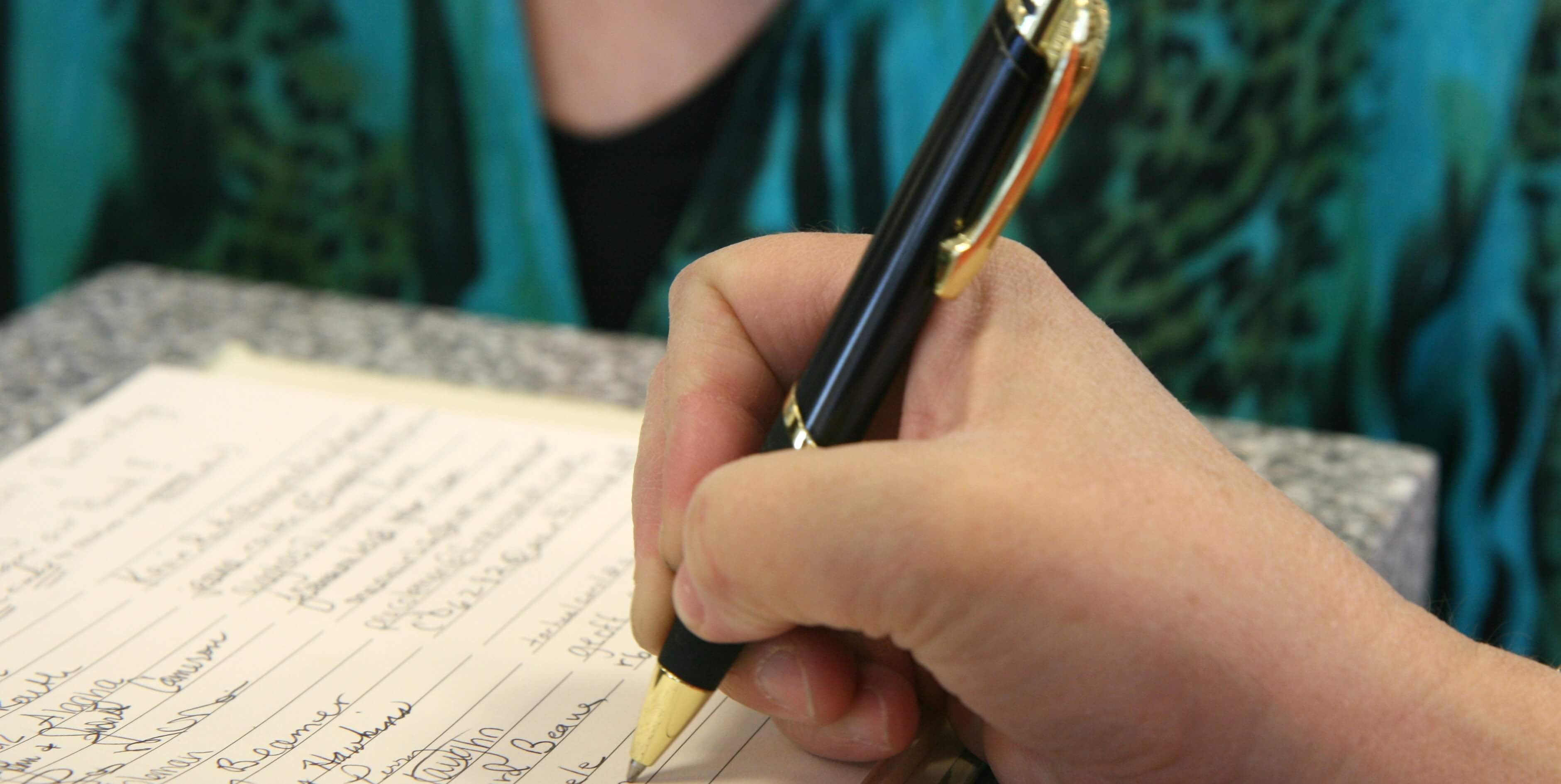 David Feldman, Rouse Ball Professor of English Law at the University of Cambridge and former Legal Adviser to the Parliamentary Joint Select Committee on Human Rights pens his preliminary thoughts on the final report released by the Commission on a Bill of Rights.

Having skimmed superficially over the report of the Commission, I am encouraged to find that it says nothing, and does so at great length.  This is the best for which we could have hoped.  The separate papers published by several members show how much worse the outcome could have been.  Perhaps the most remarkable aspect of the report is that it was possible to produce it at all; the advantage of having an experienced, senior civil servant at the helm is evident on every page.  Only such a person could have overseen the drafting of a document which says, very clearly, “Yes, no, perhaps, unripe time, don’t like the terms of reference” and makes it sound authoritative. It will be fascinating to see what the Government makes of it.  At least it cannot be said to have made the Government’s task easier.