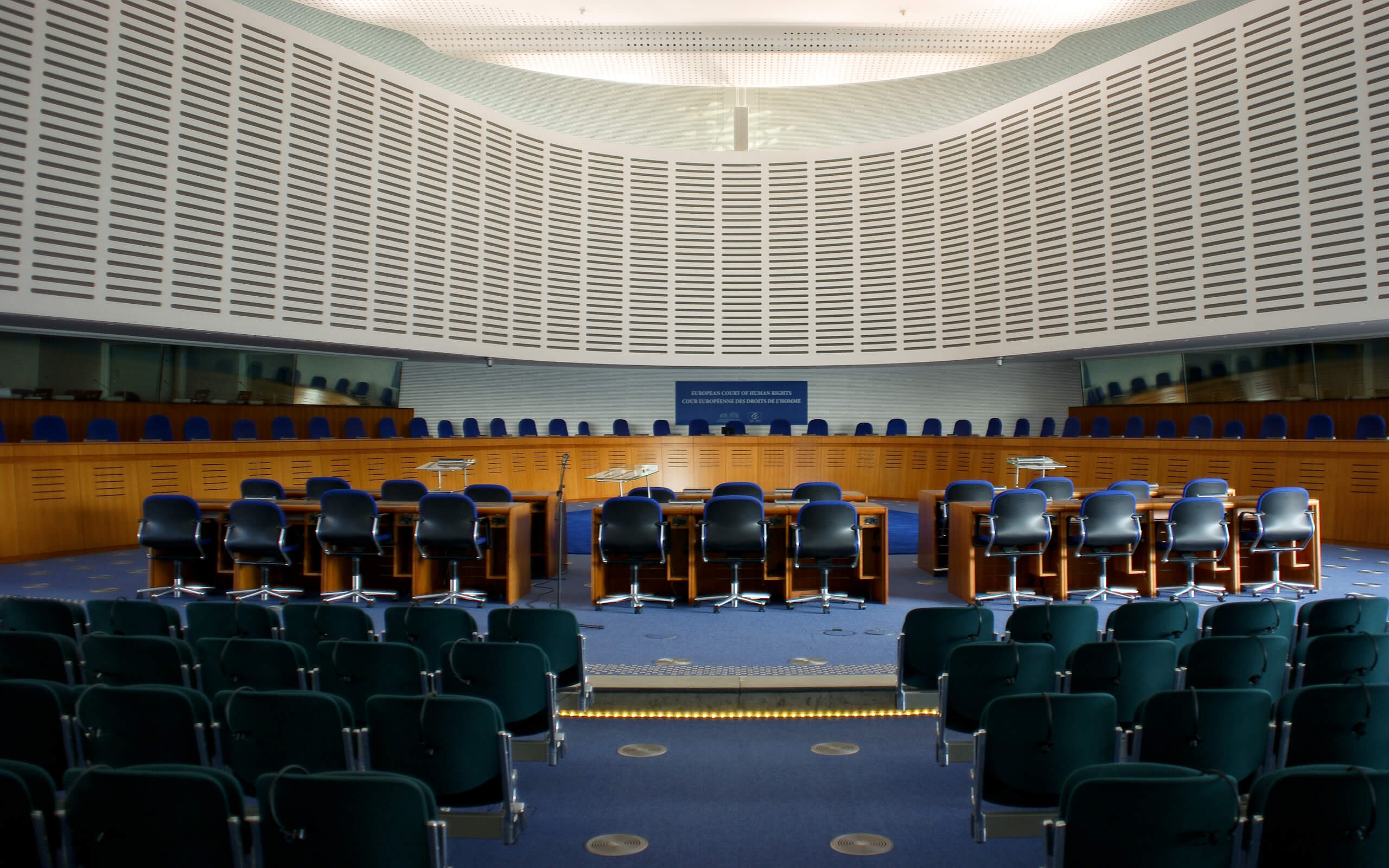 CherryX via Wikimedia Commons, used under a creative commons license available at https://creativecommons.org/licenses/by-sa/3.0.

And then there were none: the decline of the right to access a lawyer? 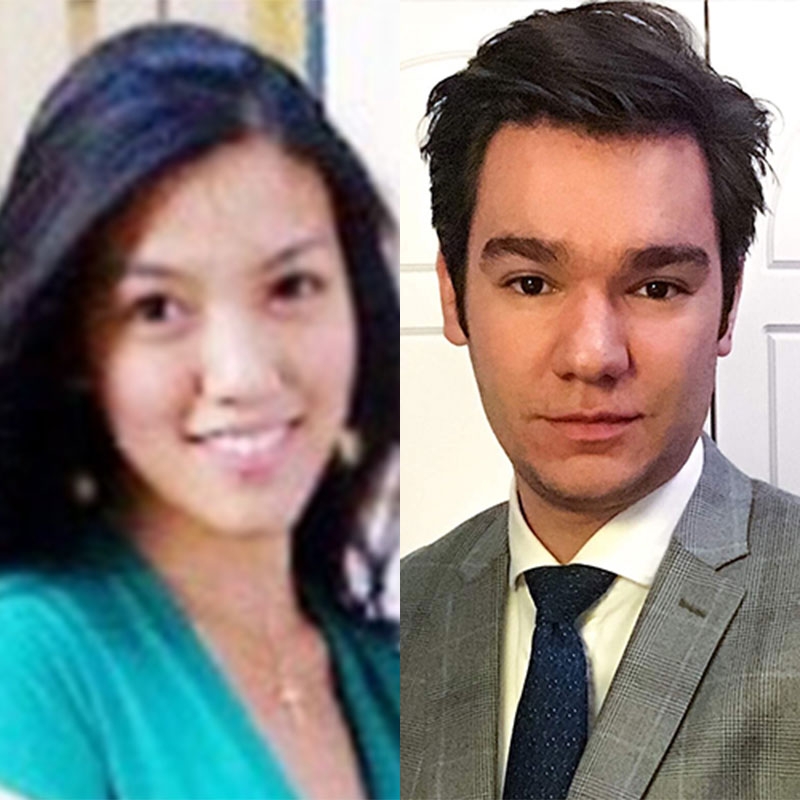 About Lillian Li and Joris Bertrand

On 9 November 2018, the Grand Chamber of the European Court of Human Rights (ECtHR) ruled in Beuze v Belgium that withholding a suspect’s right to legal assistance during police custody in the absence of compelling reasons, by virtue of statutory restrictions, is not contrary to the European Convention on Human Rights (the Convention) if the State can establish that the proceedings overall were fair.

The principle set down in Salduz v Turkey

Ten years ago, in Salduz v Turkey the ECtHR crystallised the requirement that a lawyer must be present during police interrogations. The ECtHR ruled that the lack of legal representation resulting from systematic deficiencies in domestic statutes fell short of Article 6 (§56). As a rule, access to a lawyer should be provided to a suspect from the first interrogation. Restrictions are only permissible in cases where there are compelling reasons (§55).

The case of Ibrahim, which dealt with applicants convicted for the 2005 London terrorists attacks, gave the ECtHR the opportunity to clarify the “compelling reasons” test. Accordingly, where compelling reasons exist to restrict access to a lawyer (i.e. an urgent need to avert serious adverse consequences to the life, liberty or physical integrity of persons), an assessment of the overall fairness of the proceedings must be conducted. However, in the absence of compelling reasons, the onus is on the Government to prove why, exceptionally and in the specific circumstances of the case, the overall fairness of the trial was not irretrievably prejudiced by the restriction on access to legal advice. Thus, a very strict scrutiny ought to be applied (§§ 264 and 265).

Simeonovi v Bulgaria: the exception extended to the common law

In Simeonovi, the Government failed to demonstrate compelling reasons to restrict access. The applicant, accused of a double murder during a robbery, was kept incommunicado for three days without legal assistance. He alleged that he was illegally questioned during this time. At the time of his arrest, domestic law provided the accused with a right of access to a lawyer. As no compelling reasons could be demonstrated, the onus fell on the Government to prove that no procedural irregularity irretrievably prejudiced the overall fairness of the proceedings. Despite the Government’s violation of domestic law and the Government’s inability to adduce any evidence that no impropriety was committed during the three days, the Court found no violation of Article 6. In two dissenting opinions, five judges of the Court criticized the majority’s ruling as projecting Ibrahim beyond its intended contours and sanctioning substantial erosions on the Convention’s fundamental right to access a lawyer.

A decade after Salduz, Beuze v Belgium further regressed the right to access a lawyer under Article 6. The domestic law in question provided a blanket systematic restriction on the right to legal representation in police custody. The ECtHR declined to reaffirm Salduz, but instead implicitly ruled that the general and absolute absence of the right to access to a lawyer during police custody would not necessarily violate the Convention if the Government could demonstrate that proceedings were overall fair and that minimum procedural guarantees had been ensured. By this decision, the ECtHR has unravelled the States’ positive obligation to ensure an accused’s access to a lawyer during police custody.

The EU Directive on the right of access to a lawyer

Because the Convention right to access a lawyer has been attenuated by ECtHR jurisprudence, the same right may now be better protected under EU law. The Directive on the right of access to a lawyer (the Directive) likely sets a higher standard of compliance. Under Article 3 of the Directive, derogations to the right to access a lawyer are permitted only in exceptional circumstances. The principle remains that a suspect shall, notably, have access to a lawyer before the first questioning by police or without undue delay after deprivation of liberty (whichever is the earliest). Accordingly, any national law that systematically denies the aforesaid guarantees, would necessarily contravene the Directive. Ironically modelled after Salduz (as apparent in the Directive’s recitals), the rights afforded by the Directive have better withstood the assault on procedural rights that have ebbed in an era of terrorist threats.

India, Criminal Justice and Fair Trial
An important constitutional safeguard against arbitrary incarceration is the fundamental right of an arrested ...