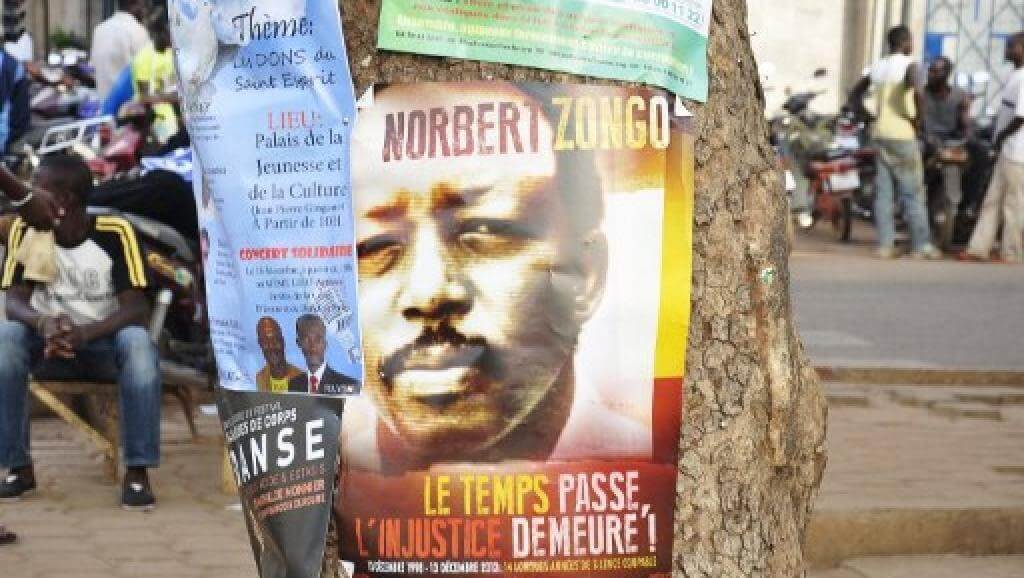 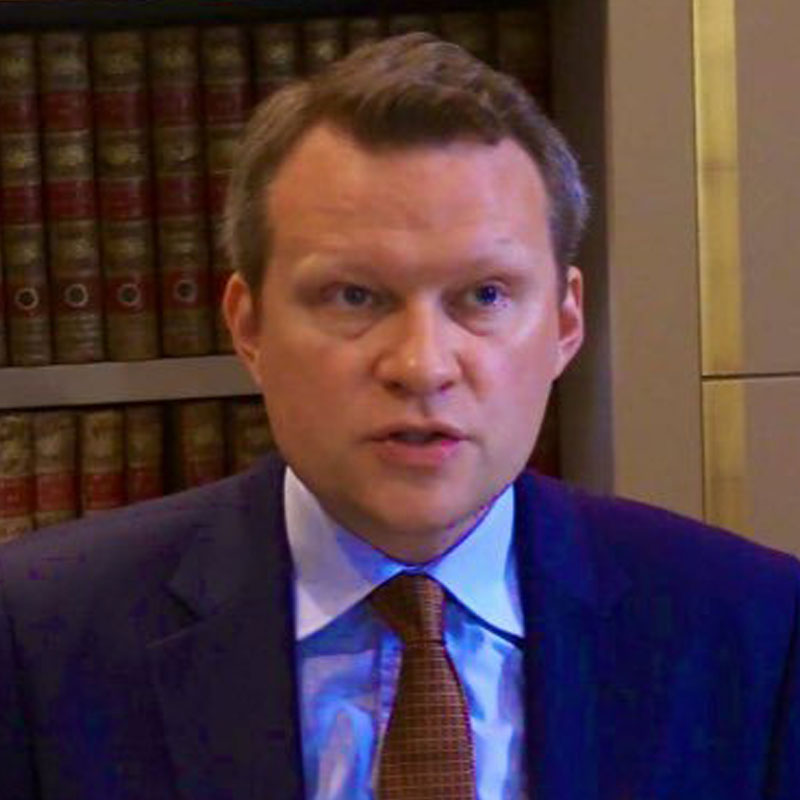 The recent award of reparations by the African Court on Human and Peoples’ Rights to the applicants in Zongo and others v Burkina Faso cements the case as a landmark for both the Court and for human rights in Africa. The case, which concerns the murder of an investigative journalist and his three work companions, is only the third to be decided on its merits at the Court, and the third found in favour of the applicants. It is, however, most notable as the first case in which the Court has awarded reparations to successful applicants.

In December 1998, Norbert Zongo, a Burkinabè investigative journalist and director of the weekly magazine L’Indpéndenant, and his three work companions were murdered in Burkina Faso. The case was brought before the Court by the families of Norbert Zongo and his colleagues and the Burkina Faso NGO Burkinabé Human and Peoples’ Rights Movement (MBDHP). The applicants alleged that the murders of Zongo and his colleagues were related to their investigations into various political, economic and social scandals in Burkina Faso. They alleged violations of several Articles of the African Charter on Human and Peoples’ Rights, the International Covenant on Civil and Political Rights, the ECOWAS Treaty and the Universal Declaration of Human Rights all relating to the right to have one’s cause heard by a competent court and the protection of journalists.

On 28 March 2014 the Court rendered its Judgement on the Merits. In essence, the Court found that Burkina Faso had failed in its duty to properly investigate the deaths and identify and bring to justice those who had committed the murders. It concluded that Burkina Faso was therefore in violation of Article 1, Article 7 and Article 9 of the African Charter on Human and Peoples Rights as well as Article 66(2)(c) of the ECOWAS Treaty concerning protection of journalists.. The Court deferred its decision on reparations in order that all parties could make further submissions.

The Court’s Reparations Judgment (in French) was rendered on 5 June 2015 and serves as a stunning success for the applicants and a landmark decision for the Court. The Court recognised its inherent power to award reparations to victims and the possibility of both moral and material reparations. It went on to confirm that “victims” of human rights violations can include members of the victim’s family including spouse, children and parents. The Court was also munificent in its actual awarding of reparations. Whilst Burkina Faso challenged whether family members should be considered victims, an argument it lost, it did not challenge the amounts put forward by the families as suitable reparations: approximately $41,500 per spouse, approximately $25,000 per child and approximately $16,500 per mother or father. In the absence of any challenge to the amounts, the Court saw fit to award the entire amount as claimed. Whilst these reparations can never make up for the loss of family members, they are life changing sums. The Court also awarded a symbolic payment to MBDHP, the NGO, and ordered costs for lawyer’s fees, travel and accommodation.

This case solidifies the Court’s initial findings in Mtikila v Tanzania that the Court has the power to award reparations to the victims of human rights violations. Zongo builds on this by actually doing so. The sums awarded should be seen in the context of over 15 years of struggle by the families of the deceased to obtain justice, but should go some way to assist those families. The reparations decision also paves the way for the families of other victims to bring cases before the Court. Ultimately, this decision should be seen not only as the Court confirming its power but also using them. Let us hope it is just the start of a trend at the Court of looking in detail and with fairness at claims for reparation.