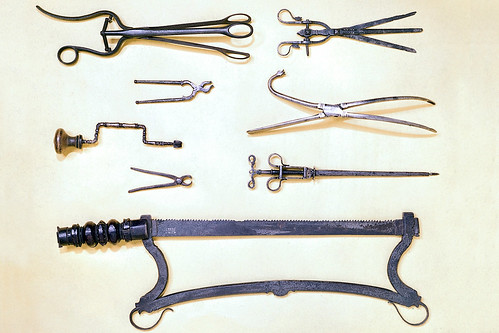 By Royal Opera House Covent Garden via Flickr, used under a creative commons license CC BY 2.0. 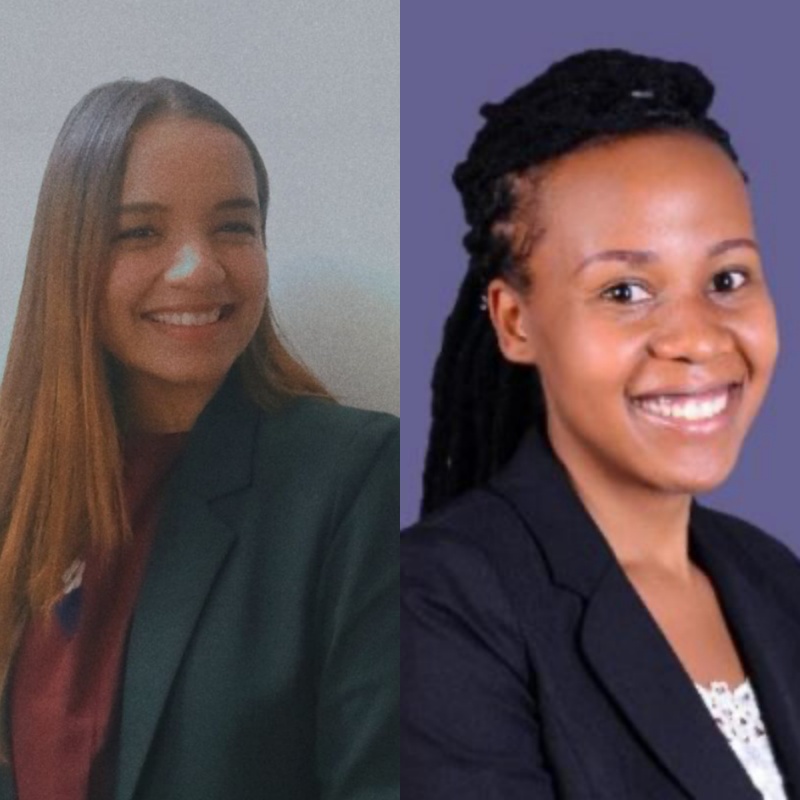 About Niharika Goel and Judith Murungi

Niharika Goel is a penultimate year law student at Vivekananda School of Law and Legal Studies, India. She is currently studying International Human Rights Law at Florida State University as a visiting student for one semester.
Judith Murungi is an Advocate at the High Court of Kenya. With a Masters in Law from the University of Nairobi, she is passionate about human rights.

In September 2020, the Governor of Kaduna State of Nigeria signed the Kaduna State Penal Code (Amendment) Law 2020, which introduces anti-libidinal punishments for child rape offenders. The Act amends Section 258 of the Penal Code by imposing surgical castration for male offenders, and bilateral salpingectomy for female offenders. While the amendment has been applauded as a deterrent measure for alarming statistics of child rape, the article analyses how anti-libidinal intervention may be ineffective, and tantamount to violation of domestic and international human rights standards.

The forced removal of testes of men or fallopian tubes of women conflicts with the principle of patient autonomy, provided under Section 23 of the National Health Act 2004 of Nigeria. The Committee on the Elimination of Discrimination against Women declares that the violation of sexual and reproductive health and rights, including forced sterilisation, amounts to gender-based violence.

According to ICPD, reproductive rights are not merely confined to absence of disease or infirmity, but also include complete physical, mental and social well-being. Furthermore, the World Health Organisation (WHO) provides that rights critical to sexual health include the right to be free from torture, cruel or inhumane treatment. While the right to health is an indispensable fundamental right, the absence of any legislation to uphold the aforesaid in Nigeria raises further concerns.

Research suggests that the perpetrators of sexual crimes in Nigeria against minors are often fathers, step fathers, uncles, friends, cousins and others in close relation to the victim. The Minister of Women Affairs acknowledged the underreporting of sexual crimes even before the legislation was adopted. The possibility of amplifying the reluctance to impose such inhumane punishment on relatives is crucial. The threat of castration has not proved an effective deterrent for sexual violence against children in other jurisdictions, as indicated by the Executive Director, Amnesty International Indonesia.

Anti-libidinal punishments are justified as a means to reduce sexual urges to deter rape. This relies on the antiquated assumption that rape is merely an act of sexual intercourse, and considers retributive punishments as the only recourse. Studies suggest that rape should not be considered merely sexually motivated, but rather should be viewed as a crime motivated by hostility, dominance and aggression. Thus, anti-libidinal intervention is likely to be an ineffective deterrent, and may instead trigger other forms of sexual violence by repeat offenders. Moreover, the adoption of the punishment turns back the clock from an era of reformative punishment.

The UN Report of the Special Repporteur on Torture further declares forced sterilisation as an act amounting to the violation of the right to be free from any form of torture, cruel or inhuman treatment and punishment. Any act of torture or cruel, inhuman treatment or punishment is absolutely ruled out in Nigerian human rights jurisprudence. Nigeria is a party to the International Covenant on Civil and Political Rights. Article 2 of the Convention, embedded in Section 34(1)(a) of the Constitution of the Federal Republic of Nigeria, prohibits the use of torture or cruel, inhumane or degrading treatment or punishment, including non-consensual medical or scientific experiments. While certain rights of a prisoner are seized, the aforesaid right is absolute and non-derogable. Non-consensual castration also violates Article 5 of the African Charter on Human and People’s Rights, which prohibits all forms of exploitation and degradation.

It is pertinent to note that the Constitution of Nigeria did not explicitly provide a non-derrogable right against torture or cruel treatment, but the Convention Against Torture and the Anti-Torture Act 2017 bridge this lacunae. The Convention Against Torture creates legal obligations under international law to object to the use of non-consensual anti-libidinal interventions. The Anti-Torture Act further penalises acts causing dysfunction or disability of any body part. Section 2 clause (ix) expressly prohibits amputation of the essential body parts including genitals and clause (xiv) prohibits any form of pharmacological treatment or punishment.

The Minister of Women Affairs and Social Development has recently called for castration as a suitable punishment for child rape offenders, and lawyers in Nigeria have demanded further amendments to introduce castration as a punishment for anyone convicted of rape across Nigeria. Approval to such draconian punishment violates the absolute prohibition against torture under international and domestic law.

Constitutionalising the Violation of the Right of the Girl Child in Nigeria: Exploring Constitutional Safeguards and Pitfalls

Nigeria, Children's Rights, Gender
The Senate of the Federal Republic of Nigeria, the highest legislative arm in Nigeria, is on the verge of ...